Page 8 - Get up to date with the latest news, scores & standings from the Cycling News Community.
Sidebar Sidebar
Previous Next
L

RunningRouleur said:
To those saying it's over, here's how it looked last year:

but There is NO Chris Froome type of rider in this year's Giro capable to pull such atrocity, like the one Froome did - There is no way Nibs or Roglic can pull a "Finestre" on Carapaz
Click to expand...

Manghen is some 35km farther to the finish than Finestre, Sky dropped all the doms leaving just a few captains hanging by a thread when Froome attacked, Dumoulin didn't understand that it's now a one on one until the finish and found himself in a group with people who had different goals. Froome found Jesus. So, it's impossible to replicate.
Click to expand...

Sky dropping all the doms was the crucial difference. Nibali or Roglic could burn off their whole teams if they wanted to, there would still be Carapaz, Landa and Amador sitting in the wheels, possibly Pedrero too. Even Roglic isn’t a good enough TTer to beat a 3 or 4 v 1 TTT from 100kms out.

Escarabajo said:
If Carapaz bonks, this Giro would be completely wide open. But I don't think he will.
Click to expand...

If he does, Landa will go ahead while Nibali and Roglic look at each other
Click to expand...

But also, Landa would then manage to ship 3 minutes in a 17km TT. 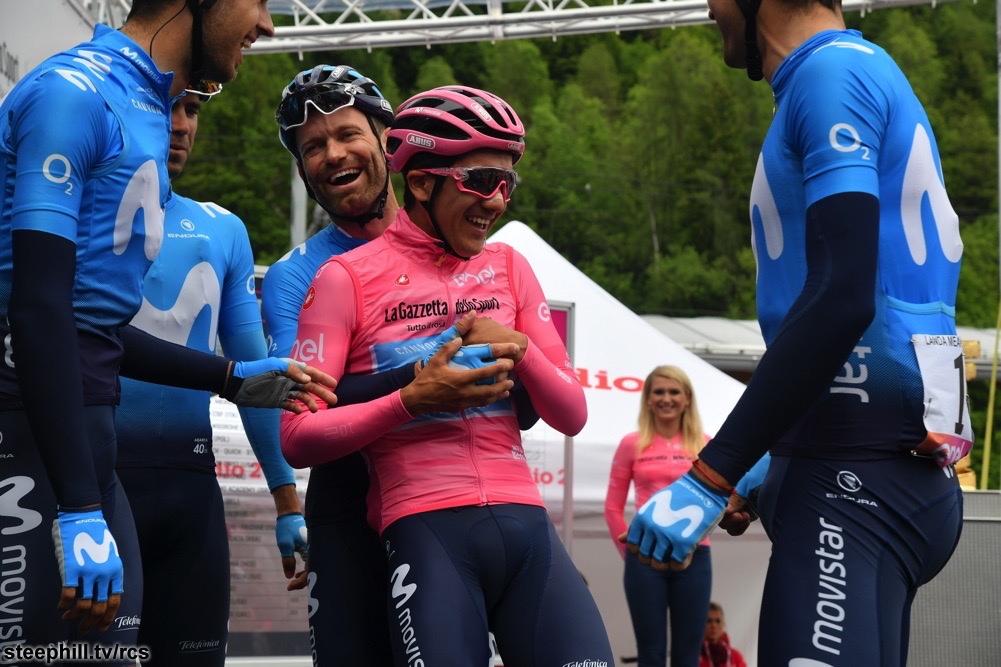 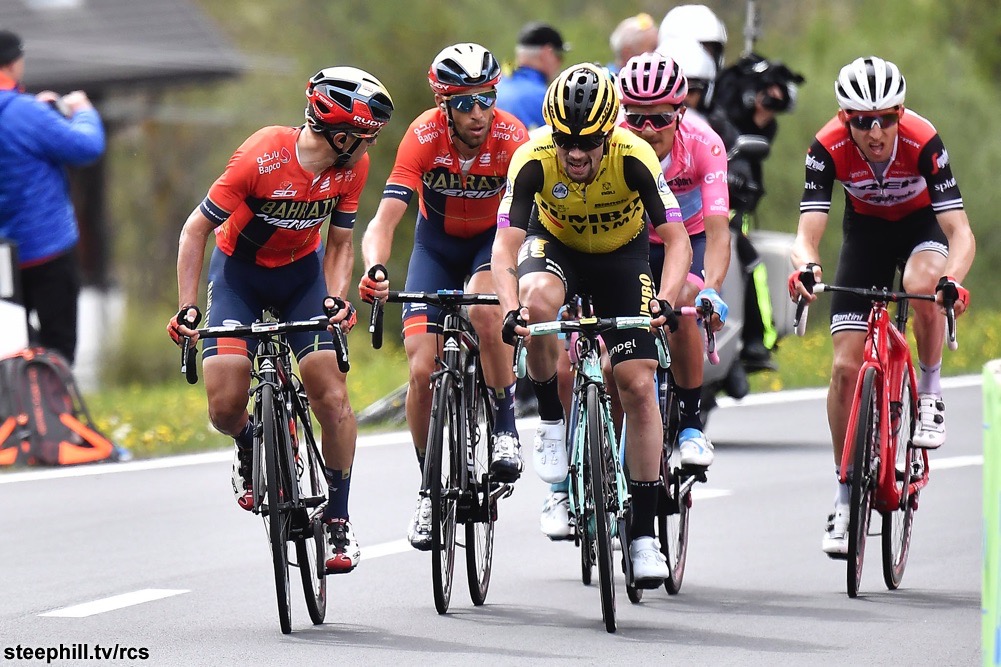