They sure like to hang out in this shady alley 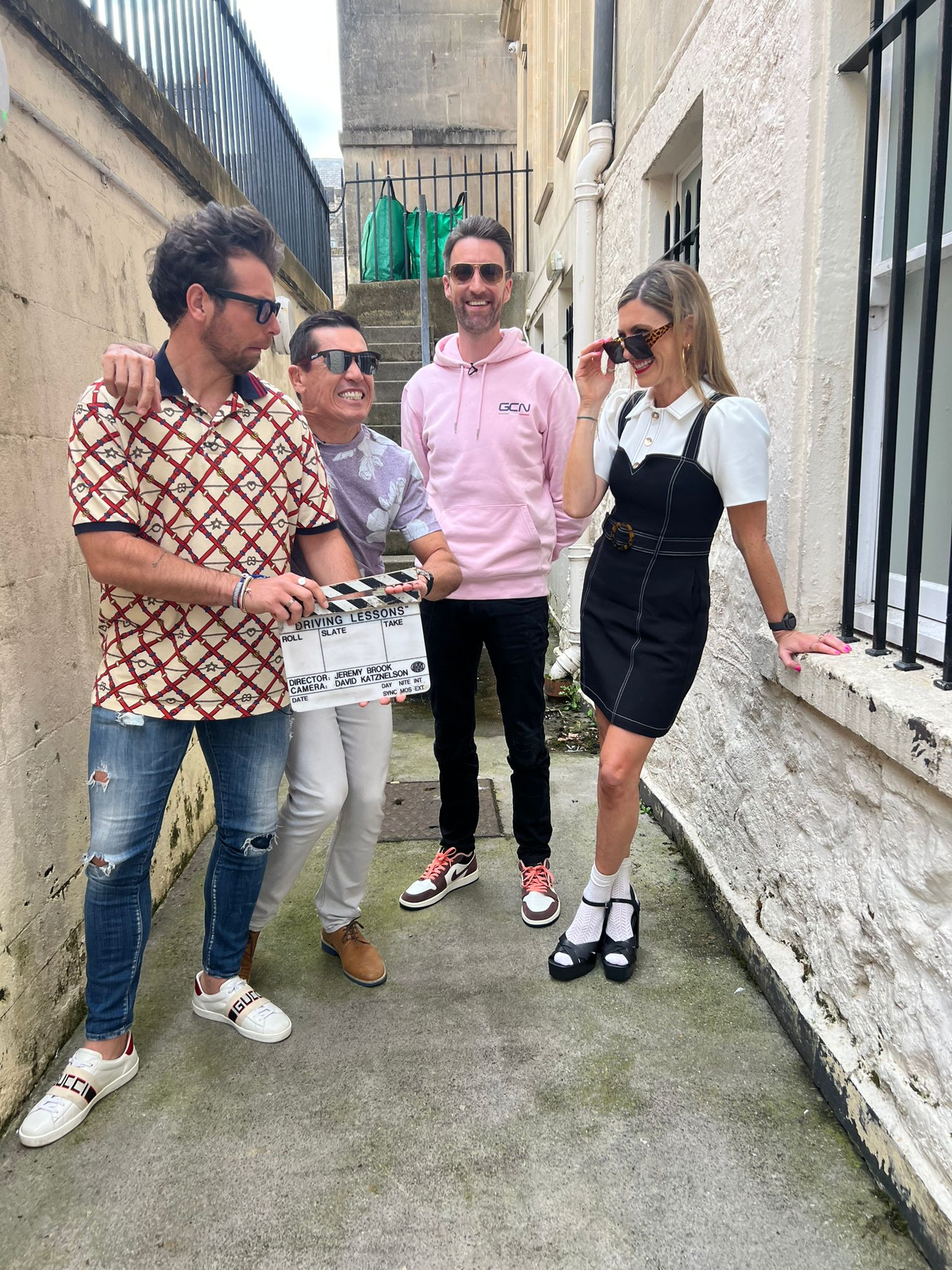 search said:
the 15k from Corregio until the corner with 5k to go look mostly exposed on the map as well, and with perfect crosswind. It's of course too late to cause major GC differences, but I'd be very surprised if there are no splits
Click to expand...

SafeBet said:
Italian roads are very different from the Belgian and French counteparts in the flatlands. There are countless towns along the way, and when there's no town you'll likely find an industrial area with some factories or vegetation just next to the road. To sum it up they are not as exposed as a flat road in other European countries.
I'd like to be proven wrong but I don't think echelons are likely. Perhaps the best place is when they exit Bologna, leaving Via Emilia and taking a secondary road.
Click to expand...

I am Italian and meteorology geek

This is not true for all Italy, and not for all Po Valley.

There are a lot of area with low population and industrial density also there, especially in the part more near to the Po river in southern lombardy and north emilia
but also central Piedmont and southwestern lombardy.

the problem is that in Po valley strong winds appear seldom, because of Alps and Appennines that are a real big wall for winds.

Today the wind is not negligible but seem more tailwind

Reactions: Sandisfan, JosefK, Lui98 and 2 others

She must be an amusing kidnapper.
Reactions: Lequack

see u in 180k... hope no crashes today
Reactions: Sandisfan

Likely the most entertaining stage of the whole Giro 2022 edition ahead today.
C

Already happening. 170km to go and the elastic has just snapped in some rotary traffic.
H

Lazy from Bais to miss the break today!

hayneplane said:
Lazy from Bais to miss the break today!
Click to expand...

He's just giving Tagliani a chance to catch up with him in the breakaway classification.

The early punk years were better.

Has Dan Lloyd ever gone a whole day without repping the GCN merchandise. Either really loves it or too tight to buy his own clothes.
Reactions: Sandisfan, Wyndbrook, Carrick-On-Seine and 1 other person

search said:
on the windy thing (what looks like dirt on the screenshot are all animated wind arrows) it looks more like tailwind for all the early part. Full crosswind in the end then (although the first half goes through city centers, so may be sheltered) 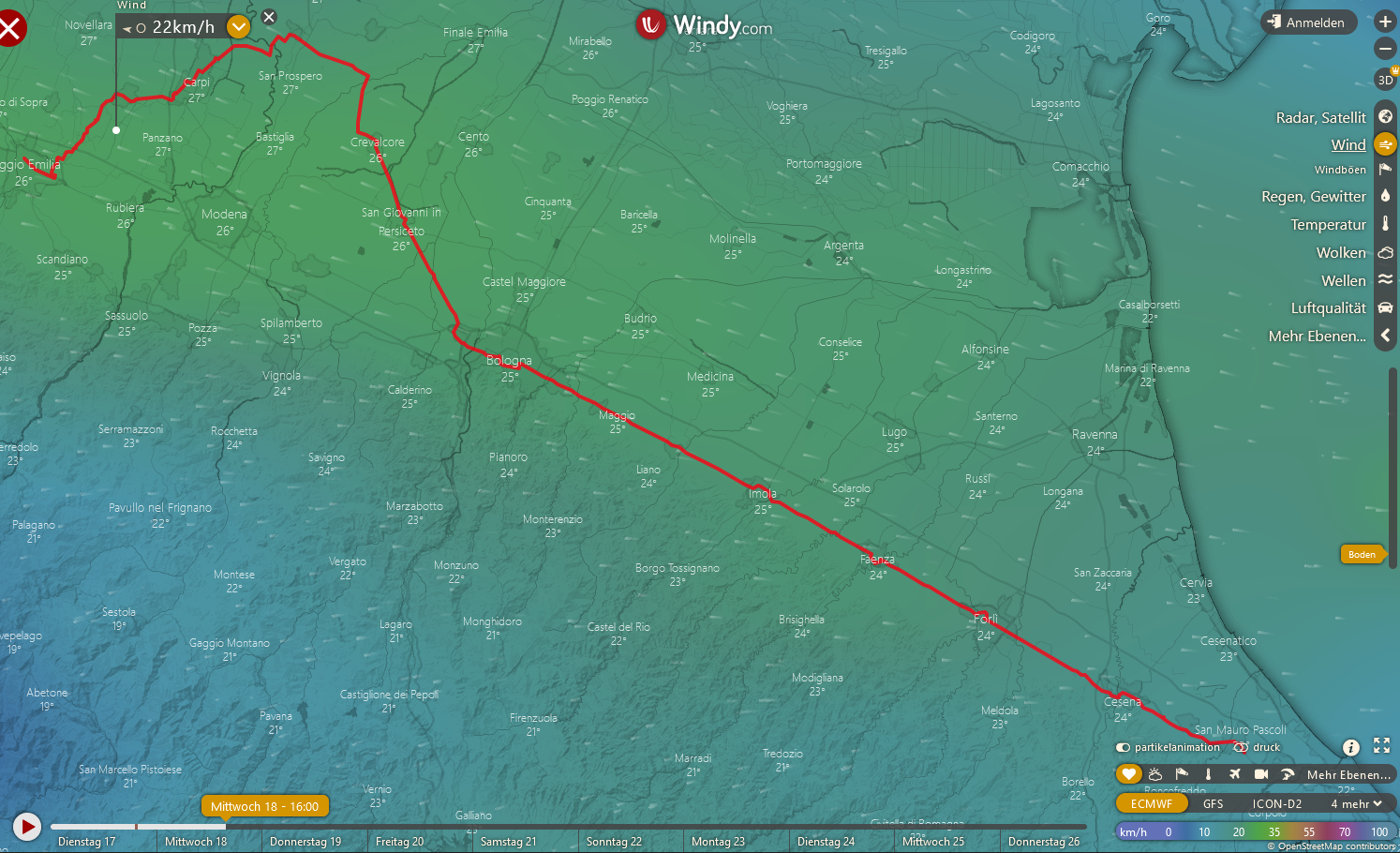 Sidewind is on. It will explode. Can't wait.

danielovichdk2 said:
Sidewind is on. It will explode. Can't wait.
Click to expand...

I think everyone has already accepted than Demare will win.
Reactions: Sandisfan

Lequack said:
I think everyone has already accepted than Demare will win.
Click to expand...

Alexandre B. said:
We lost the Girmay v. Van der Poel and the Maglia Ciclamino narratives in one swift.
Click to expand...

Maybe he will go to the Tour now and troll Van Aert.
Reactions: Sandisfan

No posts for forty minutes?

Stage must be so riveting that nobody can take their eyes away from all the action for five seconds to make comment.
Reactions: Sandisfan, Rollthedice, carolina and 3 others
K

King Of The Wolds

Never seen so much networking in a peloton as Lopez has done over the past few days.
Reactions: Sandisfan and MrTea1976
C

I wish there was one of those .1 French Cup races on today or a criterium around Croydon or something!

Stage must be so riveting that nobody can take their eyes away from all the action for five seconds to make comment.
Click to expand...

I tuned in just in time to see Porte crash in a very busy corner, he's okay, another 100km to go. It's gonna be a long day...

Crash by Richie Porte, it seemed strange that we are at stage 11 and Porte still had his crash number in a grand tour edition at 0.
You must log in or register to reply here.
Share:
Facebook Twitter Reddit Tumblr WhatsApp Email Link