Page 13 - Get up to date with the latest news, scores & standings from the Cycling News Community.
Sidebar Sidebar
Previous Next 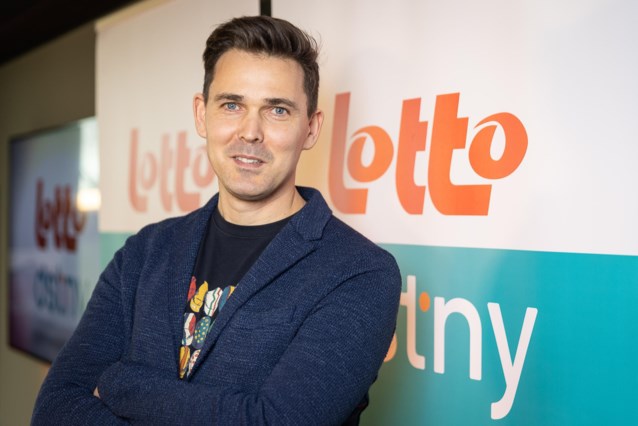 Victor Campenaerts was mentioned at the startlist for Chrone des Herbiers but no result not even DNS or DNF?

Was he withdrawn from the startlist finally?
Reactions: Sandisfan

Lexman said:
Victor Campenaerts was mentioned at the startlist for Chrone des Herbiers but no result not even DNS or DNF?

Was he withdrawn from the startlist finally?
Click to expand...

in his vlog last week Campenaerts only mentioned Paris-Tours as his last race of the season, so it probably was an old start list he was on there, when Lotto still saw a chance to escape relegation

Lotto Dstny develop team is official and they put Verschaeve who was in Wt back in it??

I am interested in how Cameron Rogers of Australia performs - He's an emerging talent who only turns 18 in December - I suspect he's already signed a WT contract with BEX.
Reactions: Sandisfan

Why would Lotto take him in if he already has contract with BEX lol. Absolutely no chance.


Lexman said:
Lotto Dstny develop team is official and they put Verschaeve who was in Wt back in it??

This isn't a surprise. The team still believes in him but he needs time to recover from his million injuries. He can still ride pro races, just not the WT ones.
Reactions: StryderHells, Sandisfan, postmanhat and 1 other person

Still searching for a CEA : no Axel Merckx, no Tchmil.. 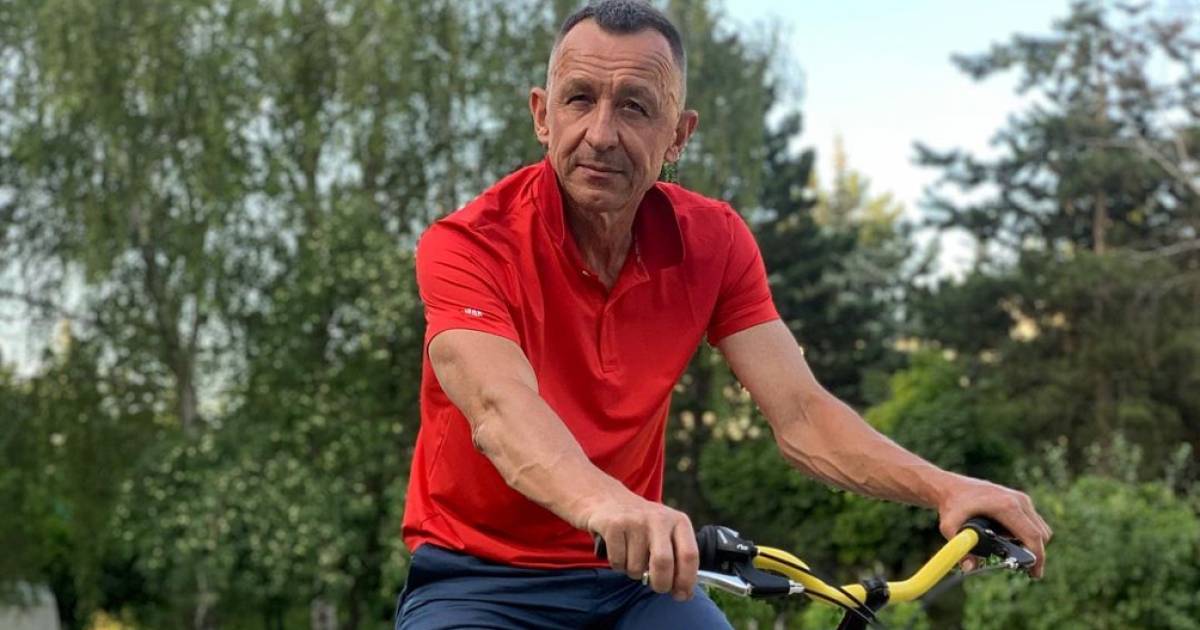 Seeing de Lie's schedule for 2023, any idea what Ewan's will look like?

Normally he used to do Tirreno to prepare for Sanremo, but the team isn't starting that one, and for PN (although not really suited to Ewan anyway, especially in bad weather) it's de Lie who is listed.
Reactions: Sandisfan

search said:
Seeing de Lie's schedule for 2023, any idea what Ewan's will look like?

Normally he used to do Tirreno to prepare for Sanremo, but the team isn't starting that one, and for PN (although not really suited to Ewan anyway, especially in bad weather) it's de Lie who is listed.
Click to expand...

As the Lotto Soudal era draws to a close, they put together a short clip to cover some of the highlights

Not a chance in hell Moniquet did 8w/kg.
Lots of those Strava weights are wrong (outdated) cause most riders don't use Strava to analyze their rides.

Conclusions you could make from their tests data is that Campenaerts numbers are pretty impressive (not new, he just can't do it after 200km anymore), Kron was the best on the 20" test, Van Eetvelt pretty good too (can do better tho, he's coming back from mononucleosis). No surprises tbh.

Anyways schedules were published today. Pretty weird to me that Eenkhoorn is focussing on the hilly classics and not on the flemish ones. I mean I get he dreams of Amstel, but he has no chance of coming close in FW and LBL.
Reactions: Jumbo Visma Fan :), postmanhat, Sandisfan and 2 others

For the ones interested in Van Eetvelts first season as a pro.

He'll start in Mallorca, then Haut Var (parcours is a bit meeh tho sadly), followed by some one day races (Ardeche, Drome, Laiguelia, Strade Bianche). Catalunya will be his first WT stage race. He'll also do the Ardennes followed by Romandie. Mercan Tour classic at the end of May and Suisse in June. Then if everything goes well he will prepare La Vuelta in Poland.

Will basically always be on Altitude when he's not racing between Catalunya and Poland.

Apart from being a little bit behind trainingwise, he's recovered well from having mononucleosis (which is believed to be the cause of his meeh performance at Worlds too).
Reactions: Sandisfan

That’s quite a hard schedule for a first year pro, isn’t it?
Reactions: Sandisfan

Eddy Evenepoel said:
That’s quite a hard schedule for a first year pro, isn’t it?
Click to expand...

Pretty comparable to what Ayuso did last season.

I don't think it's that incredibly hard. He is a first year pro, but he's not super young (older than Ayuso and De Lie for example) so you can't compare him to a guy like Uijtdebroeckx who came directly from juniors last season. It would be 63 racedays, which is normal for someone who does a GT, hard to have less tbh. He has pretty long rest periods (around a month) between those stage races so should be good.

It obviously sounds hard with 4 WT stage races, but I do think Romandie, Suisse and Poland are the ones it's possible to get a decent result in as a young climber who also has an ok TT.

Well obviously big chance he gets sick at some point in the year like everyone so I would be very surprised if this would've been his schedule at the end of the year.
Reactions: Sandisfan and Eddy Evenepoel

Just had a look, good god that's an awful route compared to last year and especially 2021 with the Blausasc queen stages.

Otherwise, seems like a schedule with a lot of opportunities for UCI points without sacrificing his development much (if at all). Results of course dependent on how fast he adapts + how well he can go on the biggest climbs, at least for all those WT stage races other than Poland.
Reactions: Sandisfan

Yeah it's horrible. I honestly think it's just going to be a reduced sprint and boni seconds that's going to decide the GC sadly.
Lotto probably (understandably) thought it would be again a race where climbers can make the difference and without lots of good riders.
Now they're sending Kron and Eenkhoorn to Ruta which will be decided on a real climb this time and Van Eetvelt to a race which seems to be more for puncheurs. Maybe they'll think about switching but I'm assuming they stick to their plans (which is also understandable).

He seems to be coming to the team at the right now, with them focussing way more on performance stuff and investing in Altitude camps (Van Eetvelt will do 3 this year).
Reactions: Sandisfan
You must log in or register to reply here.
Share:
Facebook Twitter Reddit Tumblr WhatsApp Email Link