So bummed. This guy's work was the soundtrack of my youth, and he brought an amazing sense of fun, play, and experimentation to heavy rock. A master of the instrument. RIP Eddie, and thanks for the good times and great sounds. 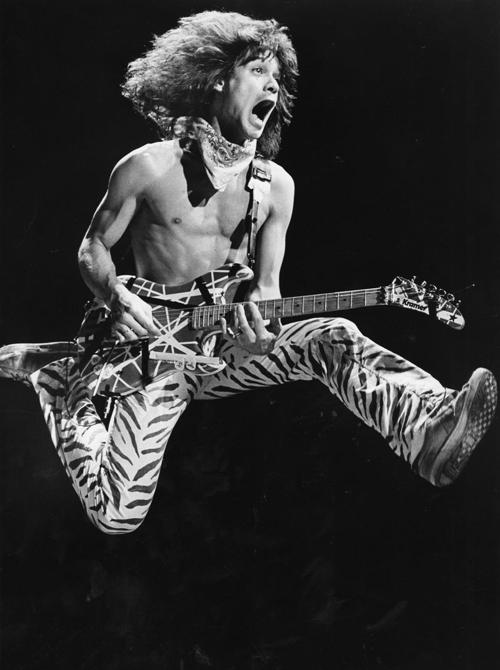 Rock on Eddy! I doubt that he wants to rest in peace.
Reactions: movingtarget and red_flanders
M

The first VH album from 1978 still sounds fresh today. One of the great hard rock debut albums. Not a weak song on it. You Really Got Me Now was also a great cover. Their covers were generally very good. Hearing that stun guitar for the first time was exciting. So many great rock guitarists around back then including Eddie : Page, Lifeson, Gallagher, Blackmore, Beck and so on and like the best ones Eddie had a sound of his own. Instantly recognizable even though he later had many imitators.
Reactions: Tricycle Rider, Nomad and jmdirt
N

I first saw VH live when I was in college back in the early 80s. Eddie was really the center piece of that band. I have a couple of their songs that I still routinely listen to when I work out.

Sad to see another musician go so early....RIP.

Some thoughts from Hagar: