Page 32 - Get up to date with the latest news, scores & standings from the Cycling News Community.
Sidebar Sidebar
Previous Next

And of course a great win by Omar Fraile today gaining almost 2 minutes on Stuyven. 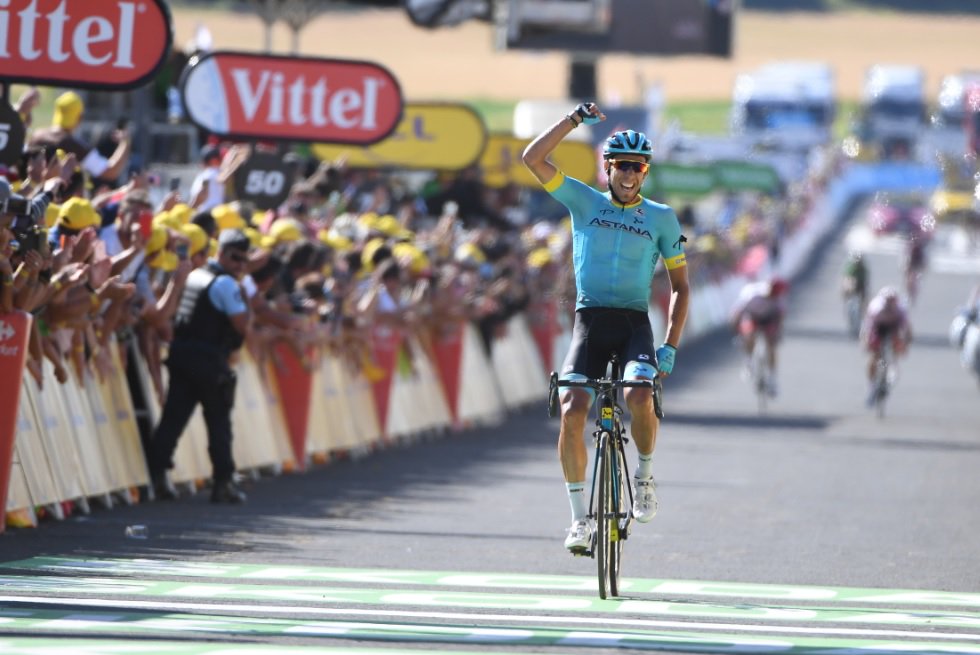 Aaah… Sanchez! They… stapled him.

The team is firing on all cylinders, but their captain unfortunately is missing in action. As expected some might say
B

Cort completely lacks the ability to place himself before a sprint. In every corner he loses at least 10 positions.
T

Belongs in the clinic, they are clearly buzzed out their tits....why else would you do something lien that
Z

At least there where no Christmas sweaters

So, Ion Izagirre won Valencia, Luis León won Murcia (with Fraile, Fuglsang and Bilbao also in the top 6), Gorka Izagirre is leading Provence and is likely to win (he has to hope that Gallopin doesn't get bonus seconds), Supermán looks like the strongest in Colombia but he has a job to do if he is to drop Dani Martínez today on the queen stage, and Lutsenko just won today in Oman and it is not totally unlikely that he will defend his victory in that race.

So, they could win FIVE stage races within 14 days. With five different riders. What an absolute machine they are right now.
D

Astana have as many wins as the steppers

They're being greedy!
Though, imagine if they hadn't won anything, and their most noteworthy contribution to the season so far had been a rap...


del1962 said:
Astana have as many wins as the steppers
Click to expand...

I dont really see a stop to it. They could be getting more wins in some of these up-coming one-week races.

Will be interesting to see though if this early season form will carry on to the European Summer.

Oh Aru, Aru what have you done?
H

Lutsenko deserves his own thread

Astana should take Lopez to the Tour this year. With the amount of altitude it would be a lost opportunity if he didn't go.


hammerthaim said:
Lutsenko deserves his own thread
Click to expand...

He has, i made one 3 years ago

Agree Lopez riding the TDF - The three TT's at the Giro will take him out of contention - Its a strange decision by Astana.

And another one, Lutsenko back to back wins in Oman.

Astana performed well this time last year but as a TEAM were a bit disappointing in the GT's - It will be pleasing if they reach their 2015 level.
You must log in or register to reply here.
Share:
Facebook Twitter Reddit Tumblr WhatsApp Email Link