The 45th edition of the Volta ao Algarve, the Portuguese 2.HC race, will start in Portimão on February 20 and finish at the top of Malhão, a steep second category on February 24.
The route is similar to the previous years offering stages for all kind of cyclists along the 778,6 km with more than 12.000 meters of total elevation gain.
The start will be in Portimão, 2019 European City of Sport, which has not received the competition since 2012. It will the longest stage of the race, with 199.1 kilometers to Lagos. It is expected to be a sprint finish, in the same place where, in the last two years, Fernando Gaviria and Dylan Groenwegen won.
Click to expand... 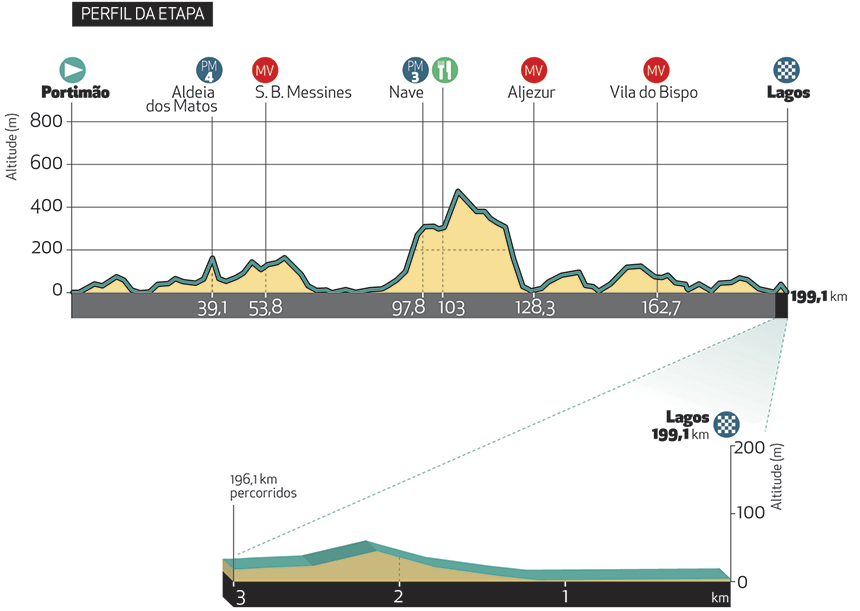 UAE Tour slightly affected the Iberian fields.
Hopefully, the riders will be meeting later on.

The Ruta Del Sol field is decent but the one in Algarve is pretty weak.

Don't know if Enric Mas is in shape since it's his first race. I'd say Poels vs. Konrad.

Easier to follow then all being in the "lesser races thread". 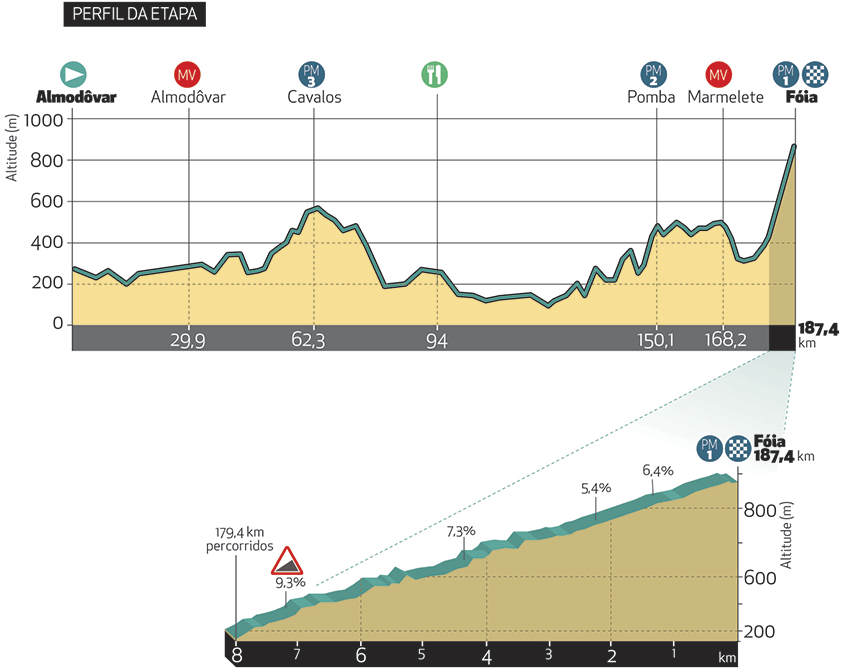 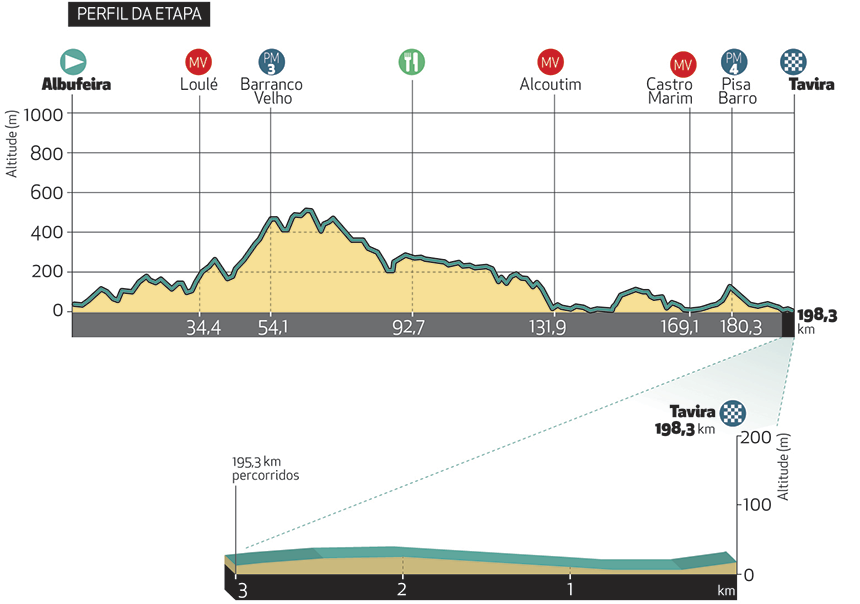 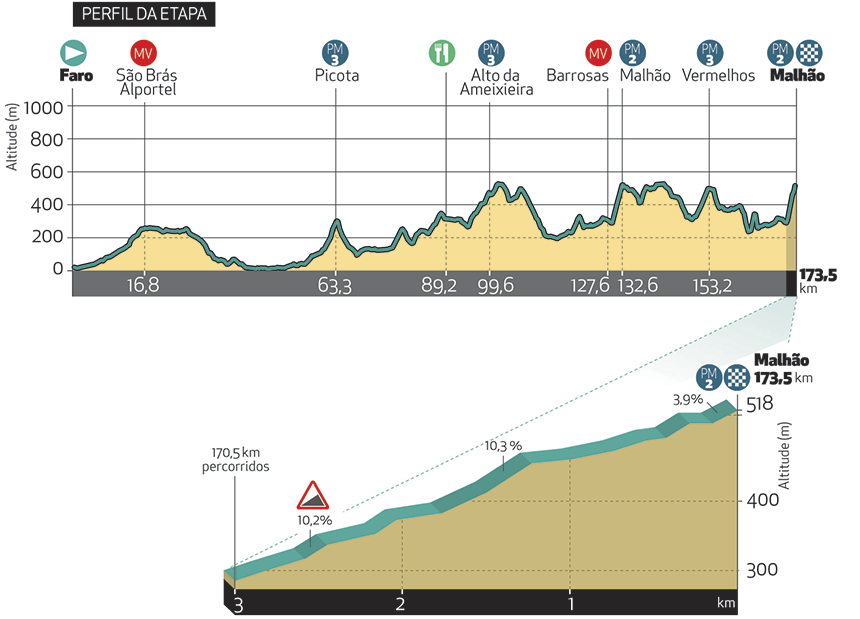 Very strong sprinter line up in this race

Astana pulling hard at the front, already?
... Nah, nowhere to be seen.

Obviously, they're not in the race.

The first slave market in Europe was in Lagos, now that's a curiosity, isn't it RhD?

Maybe… why are you specifically mentioning me? My speciality (sp?) is weird/funny rider names.

'Cause you're here... and I thought you'd have an interesting comment.
Let's open a slave market, what do you say?
Slaves can have funny names...

Erhm… no...
Keep me out of this! I don't have interesting comments!
But why are you putting Astana in this race?
Then again; Brian Holm basically started out with confusing Tim Declercq for Tim Wellens…

Astana's nowhere to be seen, I said.
Hey, we don't have to call the company "slave market' if that's bothering you, "HR agency" shouldn't make an administrative violation.

You're… technically right, Astana is nowhere to be seen. (However, you also said they were pulling at the front...)
Neither is Movistar.

-16km Gruppo molto compatto
what's this with Slaves?
Bots yes but slaves in cycling?
BTW that's no way to treat a RHD.

-16km Gruppo molto compatto
what's this with Slaves?
Bots yes but slaves in cycling?
BTW that's no way to treat a RHD.
Click to expand...

Yeah, you're most probably right. RhD would let them all free and give sandwiches and water.
Maybe Slav Market is more appropriate... For the foreign market, at least. 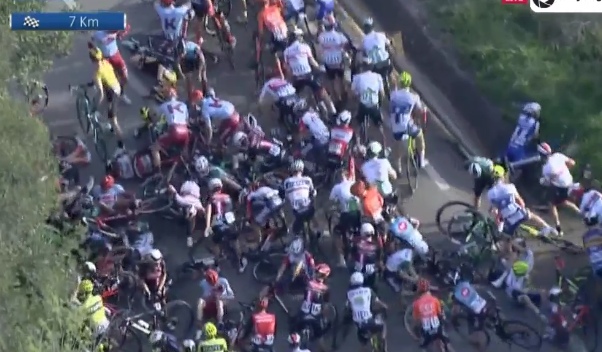