Come on, guys! Surely this race deserves a thread! 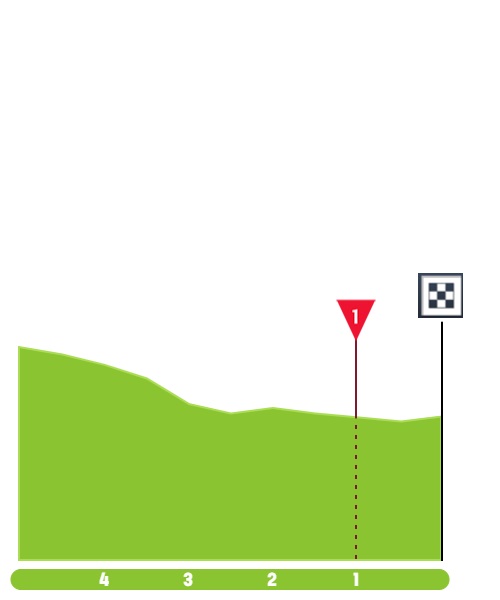 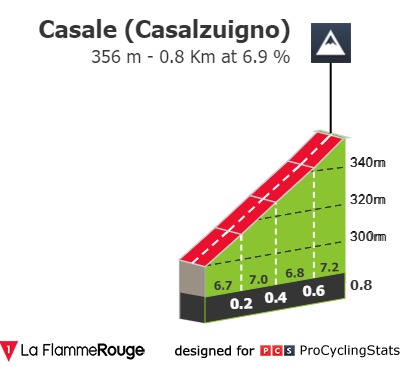 Trofeo Binda is both a long lasting and historic race, but also one of the few that neither Van Vleuten nor Van der Breggen has ever won. And that won't change this year. Four time winner Marianne Vos was on the initial startlist, but has pulled out due to a cold.

Instead Trek looks like the team to beat with defending champion Elisa Longo Borghini and world champion Elisa Balsamo as leaders of a strong lineup. Question is if we'll see another solo victory or if it will be decided in a sprint in a smaller group this time.

With 400 WWT points on offer to the winner, Balsamo has a chance of overtaking Lotte Kopecky, while Ashleigh Moolman-Pasio can get on equal points with the Belgian, if she's the first to cross the line.

Shirin van Anrooij can regain the lead in the WWT youth classification, but Niamh Fisher-Black, Femke Gerritse and Julia Borgström also have the opportunity to wear the blue jersey after the race. Due to the weird rules, even someone on 0 points, like Sarah Gigante, might end up in the lead.
Reactions: SafeBet and postmanhat

The junior race was won by Francesca Pellegrini of Valcar

From the PCS live update:

The race has been neutralized. An accident between two cars in front of the race has occurred. There is no way to pass through at the moment. The accident occured between two non-race related vehicles. It seems to be a serious accident.
Click to expand...

Hoping the best for everyone involved.
Reactions: Samu Cuenca

Race back on, they will proceed with the final four laps.

Tbh I'm amazed that car accidents unrelated to the race don't cause problems to races more often than they do.
Reactions: SafeBet and RedheadDane

39 km left, and now there's a bit of a standstill after a lot of attacks.

Small group has gotten a gap to the peloton, which has split.

So, apparently BikeExchange has a rather prominent "soigneur" today.
The fiance of one of their riders.

RedheadDane said:
So, apparently BikeExchange has a rather prominent "soigneur" today.
The fiance of one of their riders.
Click to expand...

I thought he was helping the UAE team, at least offcially?

Magnaldi has a gap on the way to the penultimate Orino ascent, where Trek and ELB successfully attacked last year.

Samu Cuenca said:
I thought he was helping the UAE team, at least offcially?
Click to expand...

Cille rides away in the exact spot where she failed to close the gap to ELB last year.

And Uttrup has attacked.

Balsamo is still there apparently.

postmanhat said:
Balsamo is still there apparently.
Click to expand...

Yeah, she's in a great position if she can hold on on the final ascent.

Trek got many riders left. Question is if they can bring it back for a sprint.

Trek's on the back foot now, but the break will probably hesitate at one point and be brought back.

Pfft. Another break that doesn't work well together.