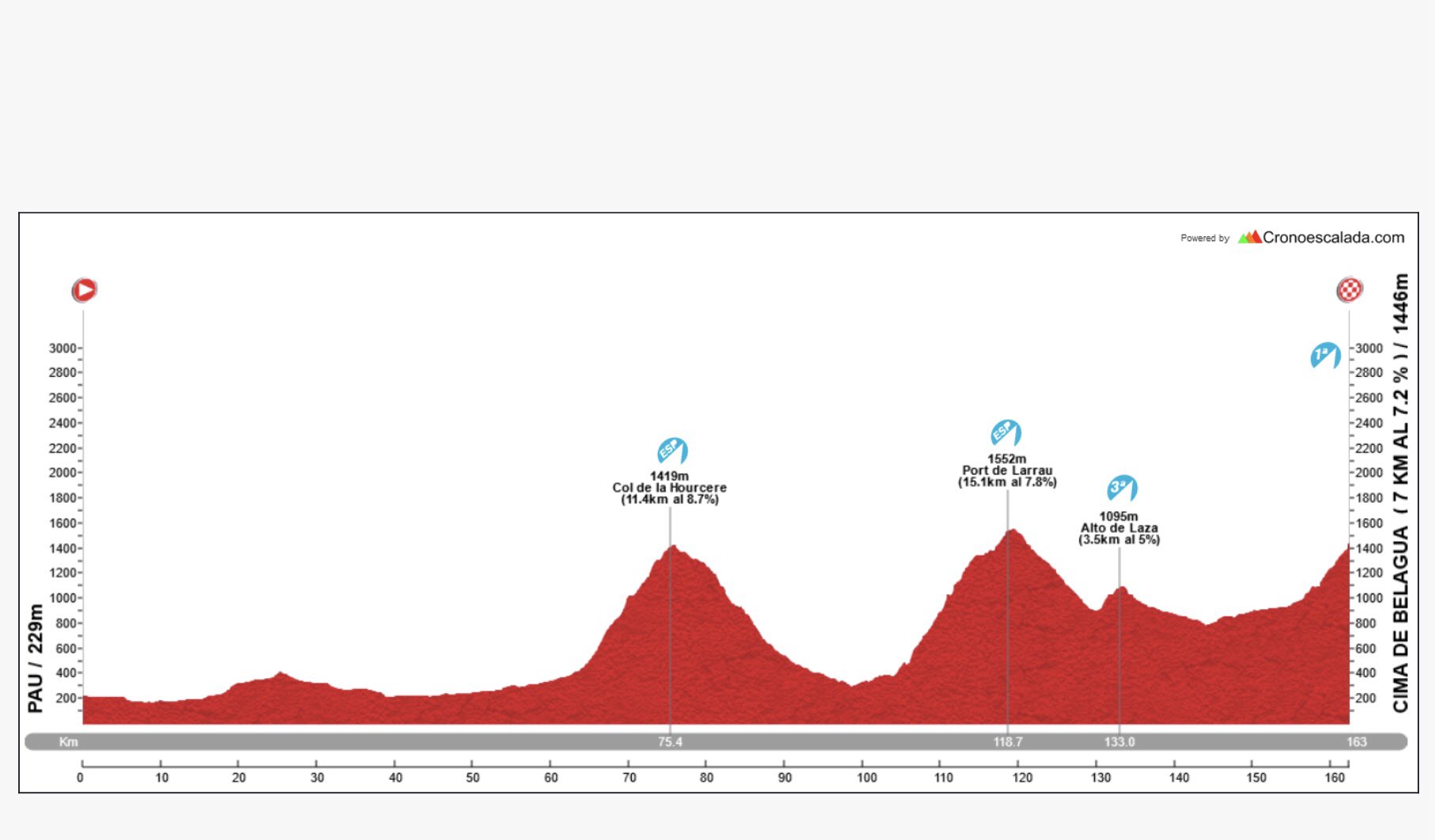 Yes, it was mentioned in the OP and has been discussed already then?
I

Devil's Elbow said:
That stage would be much-improved by finishing in the town of Isaba, which is the municipality they finish in anyway. It's at the lowest point between Laza and Belagua. Still, if it comes late enough in the race it could work really well.
Click to expand...

Another option is Tapla, easier than Belagua, but closer to Larrau. I think this would be the closest to the highly praised Mortirolo-Aprica.

It was a rumour, now it's in the news. The town of Pego plans to bid for a stage finish at Alto del Miserat. LS posted a profile here. 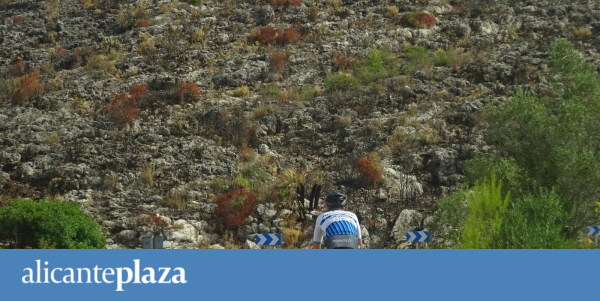 Leon will host the start of a mountain stage with finish in Asturias. The news says that it will be the day before Angliru at the end of the second week or the start of the third week. So, if Angliru is a given, it won't be on the final weekend. 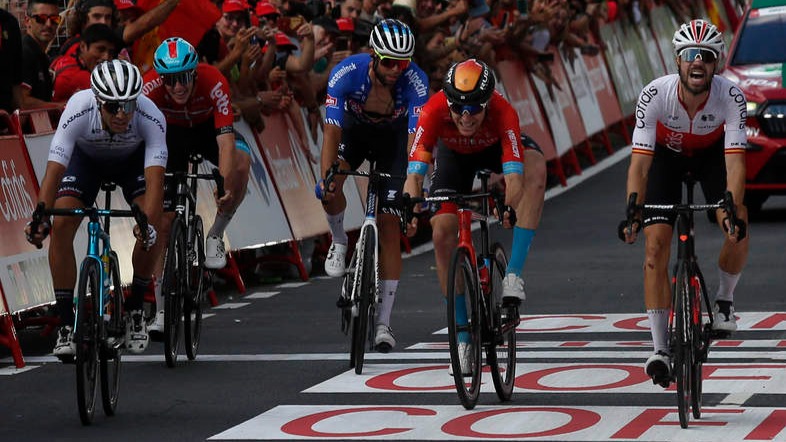 So if the rumours we have so far are correct, the most logical order (after Barcelona > Andorra > Valencia in week 1) would be the rumoured Valladolid TT in the second midweek, the Asturian mountain stages on the third weekend, then heading east for the big finale with the Navarrese mountain stages. If so, this is shaping up to be a good route.

The only alternative would be transfer to Navarra to start the second week, no Valladolid TT (at least not in the second week), Asturian mountain stages in the third weekend or in the same spot as 2020, but then the big finale would almost have to be in either Galicia or the Sistema Central. Those two have had the previous four final mountain stages between them already and aren't rumoured at all, which are good reasons why this seems the less likely order to me.
Last edited: Oct 6, 2022

The other bit of news is that the Lekunberri stage will start from Pamplona like in 2020, with the Belagua stage starting in France for as far as that wasn't clear yet.

Vuelta delivering so far on route rumors, 2/3 GT’s look solid based on rumors.
I

The race will be in the province of Valencia on the 1st of September (stage 7). This is in line with the rumours that after Andorra (stage 3) the race will go South for a mountain stage in Alicante before the first rest day. 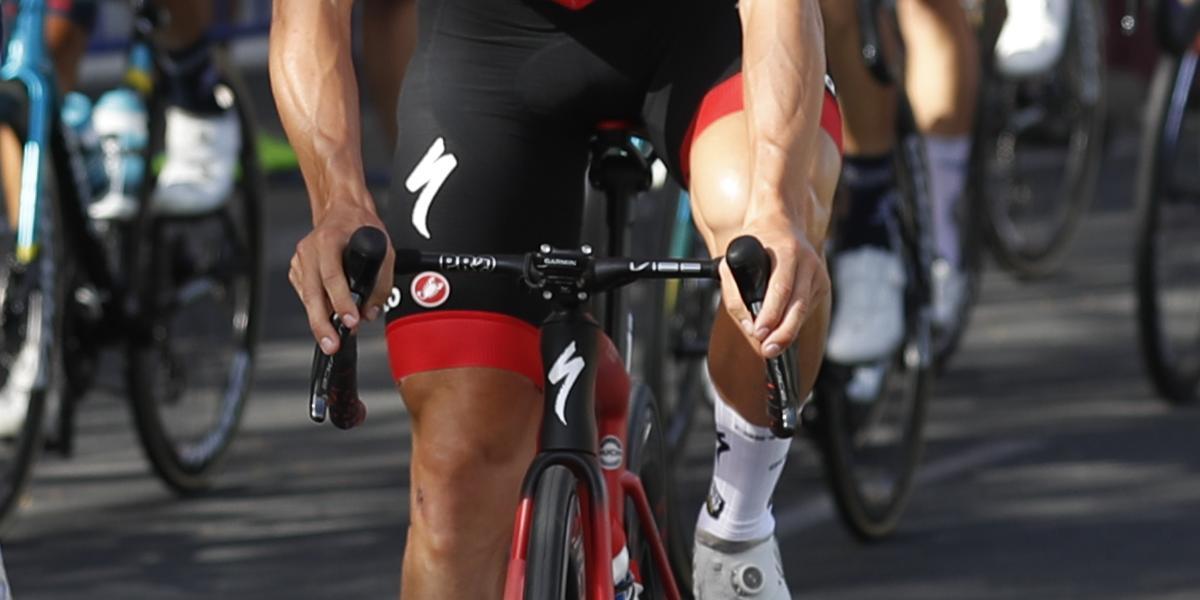 When is the official presentation? December?
I

Kyllingen86 said:
When is the official presentation? December?
Click to expand...

I haven't seen a presentation date announced yet.

Stage 3 will finish in Andorra la Vella downtown after Comella and Beixalis. 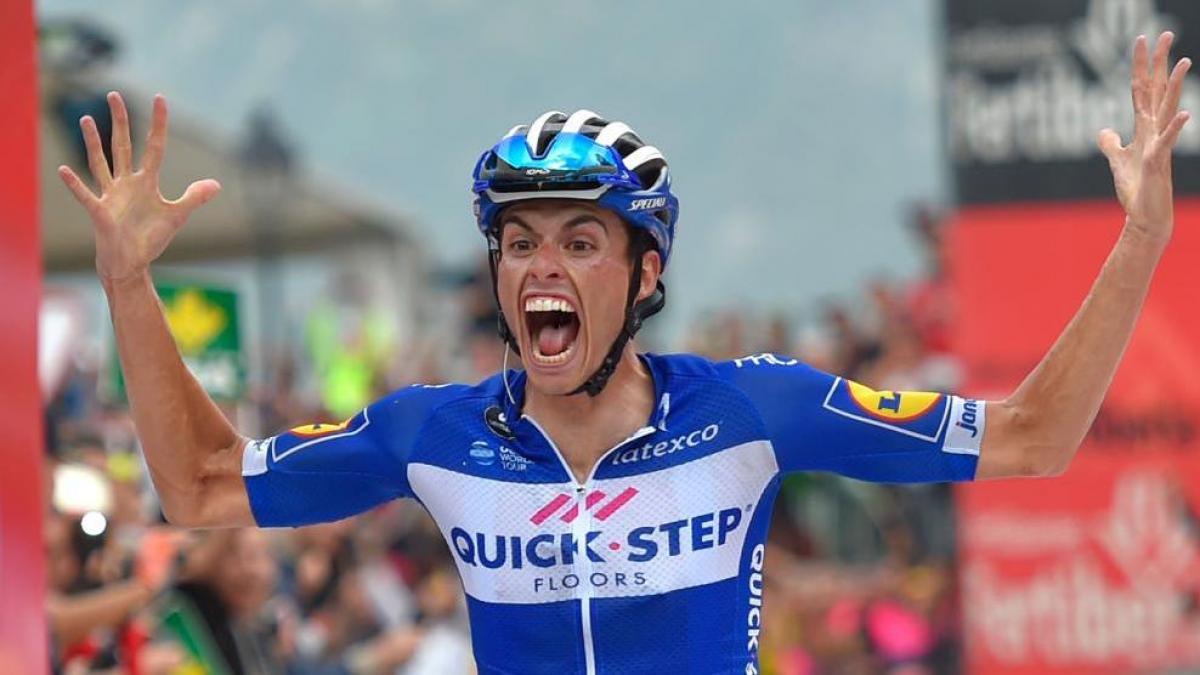 Not in the link above:
There are rumours of some climbing before they get to Andorra on the area around Coll de Jou/Port del Comte/Coll de Port and Coll de La Trava.

That implies there will be at least one MTF on the way down from Andorra to Alicante, presumably north of Valencia but not in Catalonia. Options seen in previous editions, in decreasing order of difficulty: Javalambre, Mas de la Costa, Valdelinares, Ermita Santa Lucia, Ares del Maestrat.
Reactions: Sandisfan

Stage 3 Andorra - does that mean the Larrau stage is super late or do they plan to go full circle
Reactions: Sandisfan
I

Stage 3 in Andorra. Then they go South and we know stage 7 is in Valencia.
After that it's all rumours. Most likely is mid 2nd week ITT in Valladolid, Asturias at the end of 2nd week. and Larrau might be week 3. If the stages in the Navarrese Pyrenees are last before the final day, the return to Madrid is 1h shorter with Larrau on Friday and Aralar on Saturday. But this is Unipublic and I should stop making sense.
Reactions: Sandisfan

Given that rumours say we're going to Valencia after Andorra and Asturias will be at the end of the second or start of the third week, it can only be at the start of the second week or the (pen)ultimate mountain stage. All depends on where the transfer on the first rest day will be to.
Reactions: Sandisfan

All focus on the Tour route obviously, but there are also some new rumours for the Vuelta:

According to posts on the Spanish APM forum, a local radio has announced the date of the ITT in Valladolid and it will be after the second rest day.
Reactions: Sandisfan
Y

ice&fire said:
According to posts on the Spanish APM forum, a local radio has announced the date of the ITT in Valladolid and it will be after the second rest day.
Click to expand...

Fair enough - I do like an ITT slap bang in the middle of a GC which allows you to be more creative with your mountain stages.

Not in love with it. May hate it depending on where it falls in the route.

If the Vuelta is gonna explore the French Pyrenees I'd prefer they actually innovate in the French Basque region
Reactions: Sandisfan

The other recent tidbits - the Valladolid TT will come immediately after a rest day and the stage start in León should be from La Baneza, in week 3 - earlier rumours stated the Asturian mountain stages would not be the final ones but if the new ones are correct, they are probably stage 17 and 18 at the earliest as Asturias before the Pyrenees seems unlikely now.

Devil's Elbow said:
The other recent tidbits - the Valladolid TT will come immediately after a rest day and the stage start in León should be from La Baneza, in week 3 - earlier rumours stated the Asturian mountain stages would not be the final ones but if the new ones are correct, they are probably stage 17 and 18 at the earliest as Asturias before the Pyrenees seems unlikely now.

That looks like some good pacing actually
Reactions: Sandisfan

At this point, my main concern is Unipublic finding a way to put Angliru on stage 20. If not, this route looks clearly above average.
O

The biggest plus has to be that Catalunya is back in the Vuelta. Hopefully that means that we can have mountain stages/MTFs there in the coming years.
An early mountain stage to Andorra with a Beixallis descent finish is good. Too bad that the distance from Barcelona too long for having more than a couple of climbs.
Miserat is a okay murito finish. Hopefully there will also be a GC relevant stage between Andorra and stage 9.
The Pyrenees stage looks really good in Vuelta perspective. Tourmalet is after all a tough climb. And the Hourcere/Larrau stage could promt long range attacks.
Angliru and Covadonga is a bit boring, but both a are classics and Angliru will create big gaps.

A much better route than this year. A couple of fairly good descent finishes, which we rarely have in the Vuelta, two big MTFs and a stage where long range attacks could be an option.
Last edited: Nov 2, 2022
Reactions: Sandisfan
You must log in or register to reply here.
Share:
Facebook Twitter Reddit Tumblr WhatsApp Email Link