Would probs have had a rider in yellow if Dumoulin hadnt crashed out on stage 3.
P

there´s always somebody who complains eh?

since they are not good enough to compete for the win, they fight for a top 10 placing at the Tour de France. the Tour, you know? not Catalunya or Tirreno
it´s the cycling circus baby. teams rely on that top 10 at the Tour who gives them the most % of visibility during the cycling year

these 2 Dutch guys are training since december to make the Tour squad and be there with be best, Gesink is riding so good after 3 years of big problems. his team is more than happy to see him there. his DS was crying after the stage last week when he attacked and showed he´s back with the top guys, almost.
but no, it´s not good, people will criticise always
some people would not even be able to think about what Gesink went through after his heart operation and the THOUSANDS of miles he trained in Holland, Girona, Colorado etc this year.
P

true,we have no idea,we can't do it...i'm happy for geesink..such a nice guy..so many struggles...private struggles...but he is so nice...and goes flat at the important moment...the best don't go flat...guess it is my own frustrations...i want to jump and shout and paint lots of orange with yelo...and bauke he is so north of holland always thinking and no feeling no passion,guarded...i'm from there and i go madz
P

yep dumoulin could have mad a difference
P

I think I am the only Italian who knows there a team called Lotto Jumbo, and I root for them.
P

...but the Dutch have the best rider in the world?


Libertine Seguros said:
...but the Dutch have the best rider in the world?
Click to expand... 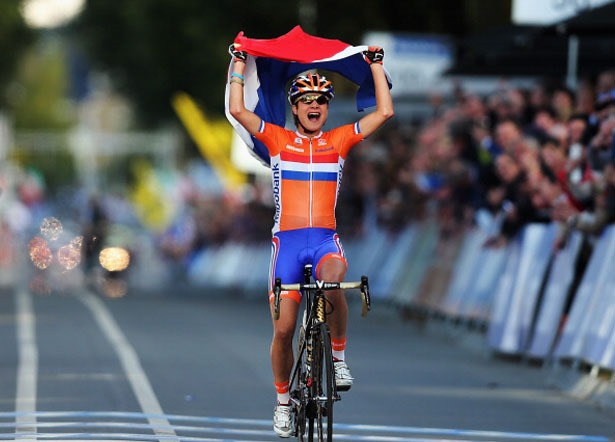 Libertine Seguros said:
...but the Dutch have the best rider in the world?
Click to expand...

She is certainly an amazing rider! No argument there..
P 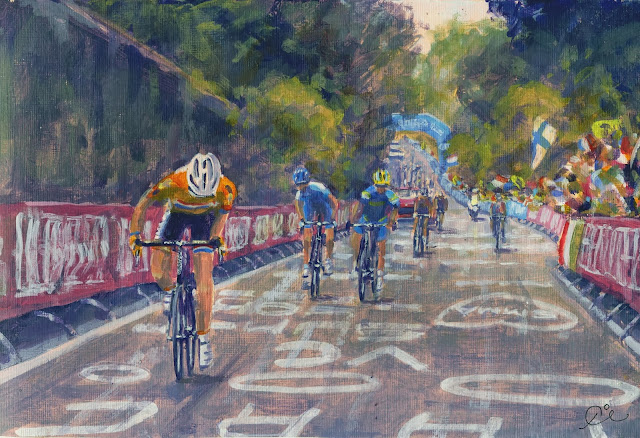 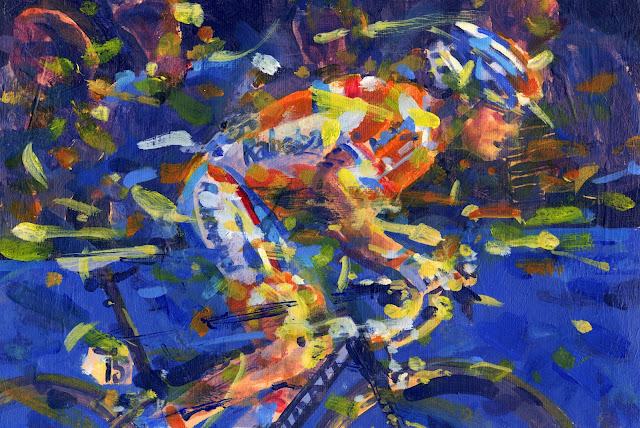 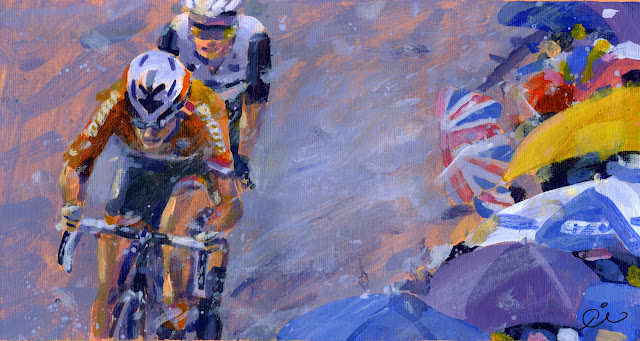 i know but i'm talking about today

My question was rhetorical. Long-term forum posters are well aware that I have a tendency to always bring Vos up in debates on best active rider, best all-rounder, best rider of the year, most versatile, and so on, so therefore the fact that the post was made by me was enough for most forumites to be confirmation Vos was the rider being referenced.


Libertine Seguros said:
My question was rhetorical. Long-term forum posters are well aware that I have a tendency to always bring Vos up in debates on best active rider, best all-rounder, best rider of the year, most versatile, and so on, so therefore the fact that the post was made by me was enough for most forumites to be confirmation Vos was the rider being referenced.
Click to expand...

Not a long-termer, but I thought you were teeing it up for us so I took a swing. Didn't mean anything by it, Katarzyna

Sure, Mollema has been underwhelming and Keldermann had some bad luck but Gesink has been very good IMO. I think he needs a ride like this just to get his confidence back after getting the pacemaker. Hopefully the Lotto NL staff aren't putting pressure on him to go any harder and just let him finish as well as possible his own way.

After this, they can dissect the performance and start looking at a very high finish at the Giro or Vuelta.

Even Mollema has attacked though
Yeh, but he's too realistic to know that he i unlikely to drop any of the riders ahead of him. Only when they have a bad day and that's reality.
On the question if he doesn't rather win a stage he said yes, but to do so he first has to lose minutes and he added he has to compete with riders like Majka, Rodriguez who are also great climbers that can ride top 10 in a GC but take it easy on some days so that they are fresh when they pick their stage for the win, while he has been burying himself every day to stay with the best and letting his too 10 position go after all this work for an uncertain chance of a stage win isn't a great idea either.

He also said that maybe in the future he'll take that approach again, but riding for GC is also what his team expects from him. He added that in the year he won a vuelta stage for example his gc hopes were shattered early so he went stage hunting with succes as well.

Gesink is getting too much crap though. He was the first Gc rider to attack on the first real mountain.
Also I think he will attack again this week.

But he also said that normally all the rider above him except Thomas are riders that are simply better then him, just like Nibali. I hope he tries something though. He is a rider that can sustain a good tempo for a long time.

They are already maybe the best cycling nation in the world considering the % of fans, amateur riders and cycling facilities

Once they get a real dutch male GT contender,they will dominate the world (like in the 17th century! )

they also need a couple of mountains though. They've built the Maeslantkering,hence building a mountain from scratch won't be hard

EDIT: maybe TJVanGarderen should be called a real "dutch" male GT contender.Pity that he's not a real_ _ _contender

Dutch cycling used to be pretty all round, with classics contenders, sprinters, echelon specialists, time trialists, water carriers, clinicians and gc contenders. Dutch cycling was actually quite successful, despite barely winning any tour stages in the last decade, it still occupies the number four spot in the country ranking of stage wins. Then a disaster happened: globalization*. That triggered specialization, specialization motivated by the stakes of sponsors and attention scope of the media. That specialization was "The Tour" and the only thing that really counts in the tour is the battle for the GC. Robert Gesink will probably never podium in the Tour, but that does not matter, as he reaps attention for him, his team and, most importantly, those who pay him and his team, the sponsors.

His attack during the first mountain stage shows me he can probably win stages, but he won't. Stages don't cut it in the Netherlands. No offence to those screaming for or demanding stage hunting, as a fan I agree, but Lars Boom's stage win last year barely gets him or his team any sorts of continuous media attention. Gesink's top-10 does just that, he's the talk of the day, his team is featured broadly on national television and the big media websites.

From the point of view of a professional team, it's much easier and more likely to produce a top-10 rider in the tour than it would be to produce a rider that reliably wins stages at the tour, say a top tier sprinter like Kittel or Greipel, so Rabobank (LottoNL-Jumbo) choose that. Sure, they mess around with sprinters, too (Hofland), but those riders are not the focus of their development plan.

So, why fight for seventh? Well, because it matters, maybe not for some of the cycling fans on this board, but it does for the general public, the media and the sponsors.

Is there hope? Yes, there is some hope. However, the big hope of other cyclings specializations in the Netherlands, Giant-Alpecin, recently switched allegiances, changing their base country to Germany. I think they have an excellent development track for non-GC specialists, but expect them to start focussing more on young German riders and less on young Dutch riders. (Which would be a good move as Germany is not really claimed by any other team at the moment, while the Netherlands is partially dominated by TLJ.)

* Maybe not globalization in itself, but the effect it had on team policies.
P


Thanks for your insights every one...some interesting reading....but i still feel the same...when Boom wone stage 5 last year,it was soooo exciting!!
Bou and lou finishing in the gc top 10 far less so

Feel mean writing this,being in the top 10 of the world is an amazing achievement...but not exciting
And listening to dutch radio,i'm not the only one