The first race under the new rules. With the final descent ending inside the final 500 meters, it'll have an immediate impact. If Valverde can net his first win since the 2019 Vuelta, he draws level with current record holder Ángel Vicioso with three victories here.

Climbs
The hard part of the race starts in earnest with Alto de Arradia, which is the topmost profile in this image. It's immediately followed by Alto de Guirguillano. 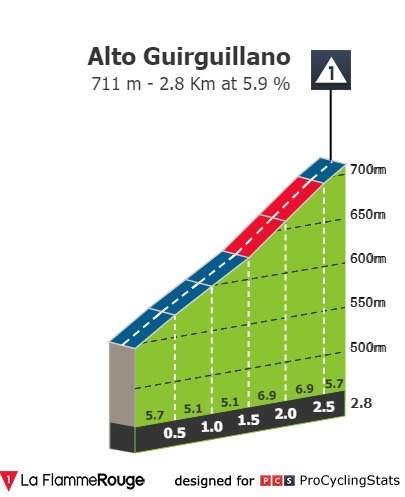 It's followed by Alto de Lezaun...

...then the pairing of Alto de Muru and the steep Alto Ibarra, for the second and third time of the day respectively. 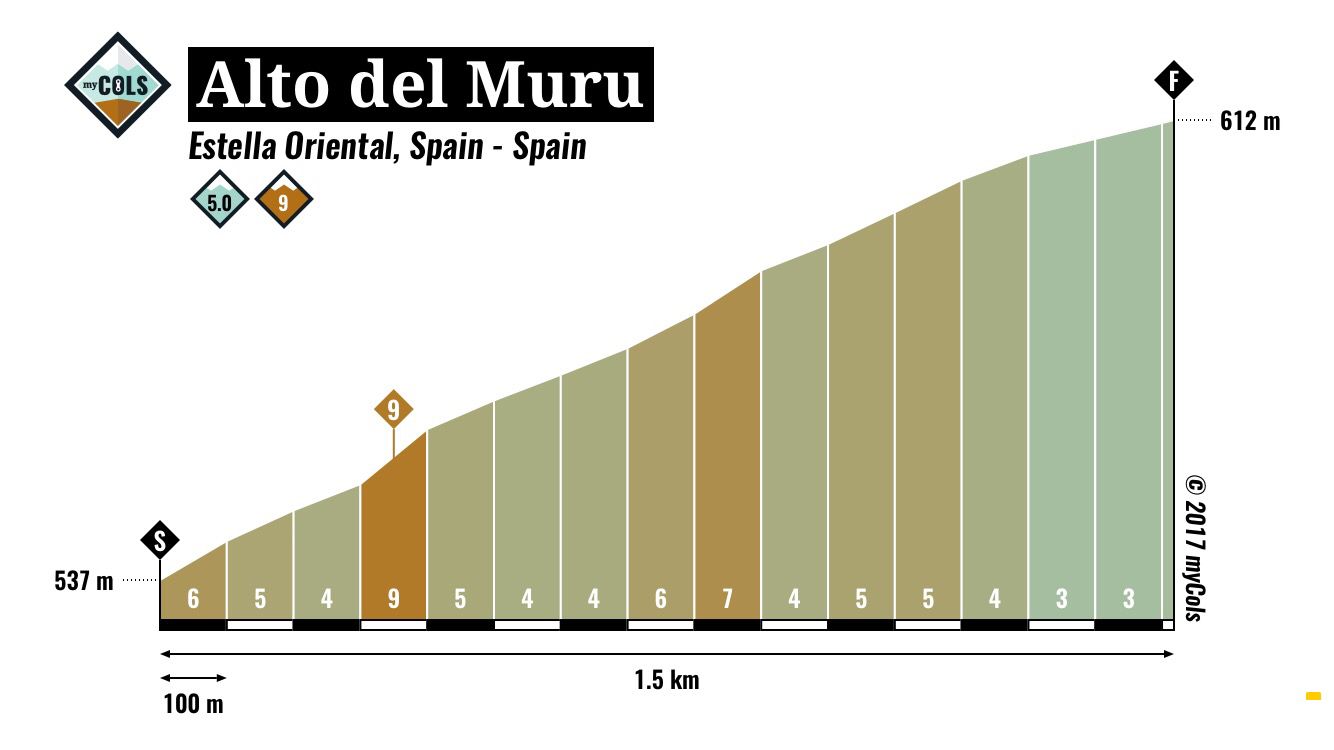 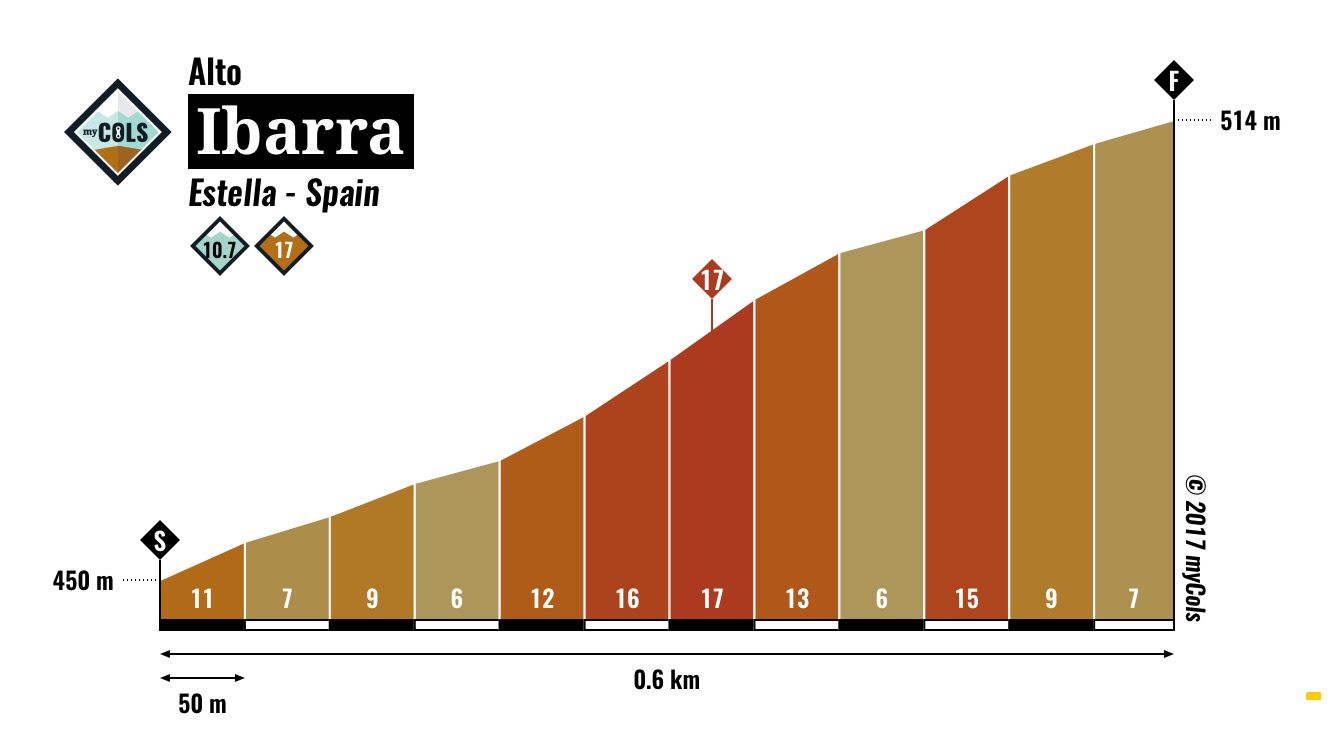 After passing the finish line, it's time for the easy Alto de Irache (3.4k at 4.1%), followed by the final categorised climb of Alto de Eraul, which culminates at exactly 10k to go. It's the second time of the day that the two are climbed.

Then it's one last time up Muru and Ibarra, which crest at 5.4k and 1.4k to go respectively. The ensuing descent lasts just over a kilometer, meaning that only the final 420 or so meters are flat.

Weather
Sunny, about 15 °C and wind speeds of 3-4 Bft from the north (implying a slight headwind on Eraul).
S

The kazakh beast will start his spring raid here.

Legendary Angel Madrazo in the breakaway..

I see that Armstrong is making a comeback

Samu Cuenca said:
I see that Armstrong is making a comeback
Click to expand...

He has really taken this return to racing in Italy too far.
Reactions: Sandisfan

Mas out.
Reactions: Sandisfan and Carols

My source is the PCS livestats.

Mas crashed and have some bruises, but hopefully he'll be ready again on Monday.

Samu Cuenca said:
My source is the PCS livestats.

Mas crashed and have some bruises, but hopefully he'll be ready again on Monday.
Click to expand...

I'm confused. What does that have to do with Armstrong?????

Carols said:
I'm confused. What does that have to do with Armstrong?????
Click to expand...

Thomas Armstrong from Electro Hiper Europa, whose PCS site I linked to, is back in the peloton after four years and is riding his first race for the team today.
It was a joke and it didn't land
Reactions: Sandisfan and Carols

So weird not seeing them supertuck.
Reactions: Sandisfan and tobydawq

Valverde on the way to lower the average age of Spanish winners of this year (Sevilla is the only Spaniard that has won a race so far).
Reactions: Sandisfan, Koronin, BlueRoads and 5 others

Did Valverde peak for this race? He's doing well.
Reactions: Sandisfan
B

Perfect win on a perfect course for Valverde. Chapeau!
Reactions: Sandisfan and Koronin