Page 2 - Get up to date with the latest news, scores & standings from the Cycling News Community.
Sidebar Sidebar
Previous Next
Y

I dont rate Kimmage and in fact don't rate Walsh, while Moore is inoffensive and Fotheringham is best suited to writing books - Enjoy reading Barry Ryan while my favorite cycling journalist is Shane Stokes. Once you embed yourself in a pro team for a period of time, means you are no better than the others - It's a strange world when you accuse someone of trolling becauuse others have a different opinion of KImmage.

My reference to the GAA was one you used in your last post describing how Kimmage pushed his children towards Gaelic footy - I suggest if he was fair dinkum then he should have forbidden them from playing any sport.

GAA is no NCAA i'll put it that way.

As for Rumsas a real strange case had be 4yrs
M

Stupidity is genetic it seems.

08 February 2018 - Milan
A series of arrests for doping against the leaders of one of the biggest amateur teams of Italian cycling [Not yet named] have been carried out by the police. Among those arrested are the owner of the team, the former sports director and a pharmacist who supplied the cyclists with drugs prohibited by the doping legislation in the absence of a prescription.
The men of the Lucca flying-squad and those of the Central Operations Service conducted the investigation. The team president is suspected to have encouraged young athletes to use micro-doses of Epo, growth hormone and opiate-based painkillers.

The investigation was instigated by the death of Linas Rumsas - Further details on the operation will be provided during the press conference to be held at the police station in Lucca at 11 today.
Click to expand...

"Since the young man, in the weeks leading up to his death, had obtained excellent placings in particularly tough races, far superior to those obtained in the past, the suspicion immediately arose that the sudden death was due to the use or abuse of unauthorized drugs," police said, according to AFP.

The family had a history of run-ins with authorities for doping. Raimondas Rumsas' wife Edita was detained in 2002 after police found her with a camper van carrying loads of banned drugs after he finished third in the Tour de France. In 2003, he tested positive for EPO at the Giro d'Italia and served a one-year ban. In 2006, they received a suspended four-month sentence for importing prohibited drugs.

After the death of Linas Rumsas, the authorities searched the family's home. In September 2017, Raimondas Rumsas' older son Raimondas Junior tested positive for GHRP-6 and was banned for four years.

The police said the investigation uncovered a "real partnership aimed at facilitating doping practices," and that the team owner Franceschi "recruited the most promising cyclists, motivated them to take drugs and procured doping substances for them, including EPO in microdoses."

After the death of Linas Rumsas, the doping allegedly continued but was moved to the home of Francheschi's parents, who allowed riders to store and use EPO, opioid painkillers and other drugs.

In addition to the six who remain under house arrest, 17 more people are being investigated in connection with the doping scheme.
Click to expand... 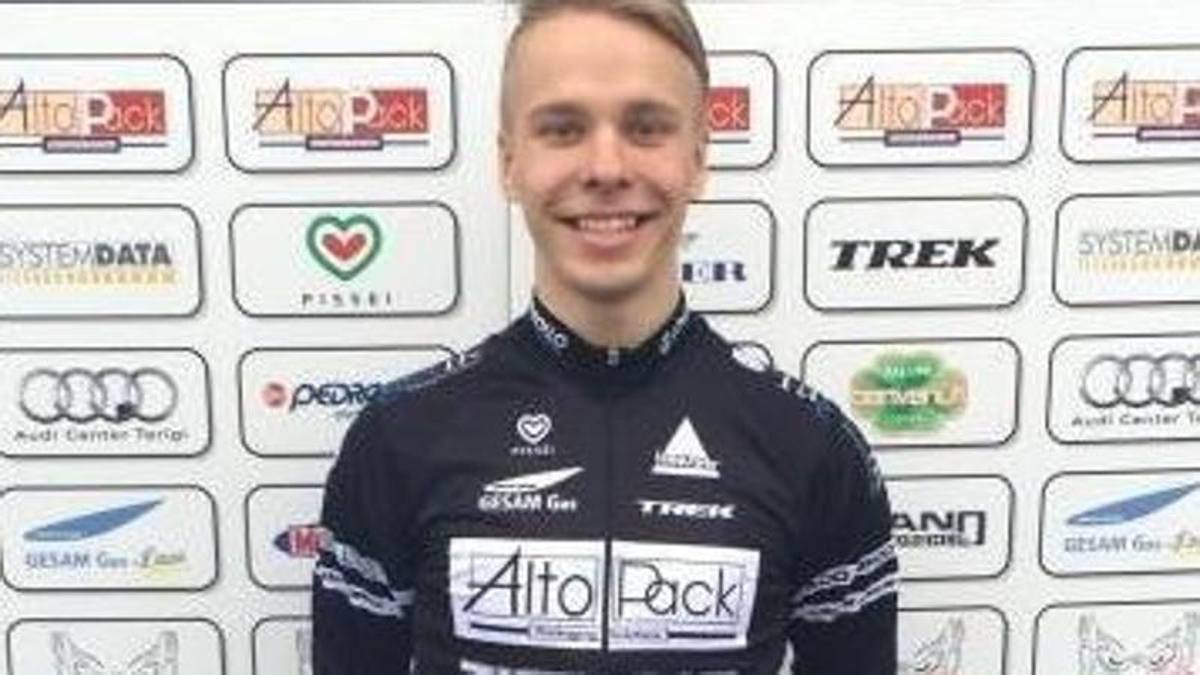