The Thread Designated to Converse about Dylan Teuns

Ciccone was not the only rider to perform in a manner deserving of a thread today.

Also this Belgian fellow who impressed with his climbing, if not his English accent afterwards (sorry), and secured himself a first Grand Tour stage victory on the Plank of Beautiful Girls after several near misses in the Vuelta last year, where he was second, third, third, fourth and fifth in breaks, losing to Michael Woods on the day he got second, and a few weeks later he finished his season strongly with a third place in Il Lombardia.

He made his first real mark in April 2017 with a highly eyebrow-raising third place in Flèche Wallonne. Then he really smashed himself onto the scene in July and August where he obtained no less than 8 victories and won a ton of stages and 3 GC's in Wallonia, the Arctic Race and Tour de Pologne. Then he didn't win again for 22 months.

In this season he impressed with fifth in the Omloop and then again in the Dauphiné where he finally broke his dry spell. Sadly, that race turned out to be the first one in which he won a stage without winning the GC - otherwise, we would already now know who would stand in yellow in Paris 17 days from now.

Anyway, a pretty versatile rider. Good on the hellingen of Belgium, strong in the mountains, but his real asset must be his punch on steep stuff. His TT is also quite fine and he surprised in Valencia this year with fourth so may have even more potential also in that regard.

I don't foresee him becoming a GT rider, though.

First time i noticed him was in FW 2015. He rode a very strong climb and finished 13th but in a bunch with Kelderman, Slagter... Only 10 seconds down.
J

Dylan Teuns (Bahrain-Merida) will have to miss the Clasica San Sebastian, his team announced, after he suffered an injury while working in his garden at his home in Halen.

The winner of the stage to La Planche des Belles Filles in the 2019 Tour de France was working with his tractor when he "was involved in a minor home accident", according to his team.

"I was working on earthworks at home with my tractor with a machine behind it," Teuns told Het Nieuwsblad. "The machine suddenly stopped working due to a technical defect. That also brought the tractor to a halt. Because of that sudden stop I hit my head on the wheel. Next week's training in preparation for the Vuelta is not normally compromised."

The team reported that Teuns required 15 stitches in his forehead.

"Due to this and bashed up face, unfortunately, he will miss the upcoming Clasica San Sebastian," the team stated.
Click to expand...

Still wearing the same shirt even!

Well he should be able to recover fine from this.

He's deliberately going to lose time in order to be able to go in a break and go stagehunting in the last week. They won't give him the space he needs to go stagehunting since he's 10th in GC, even though he's 10 minutes down. 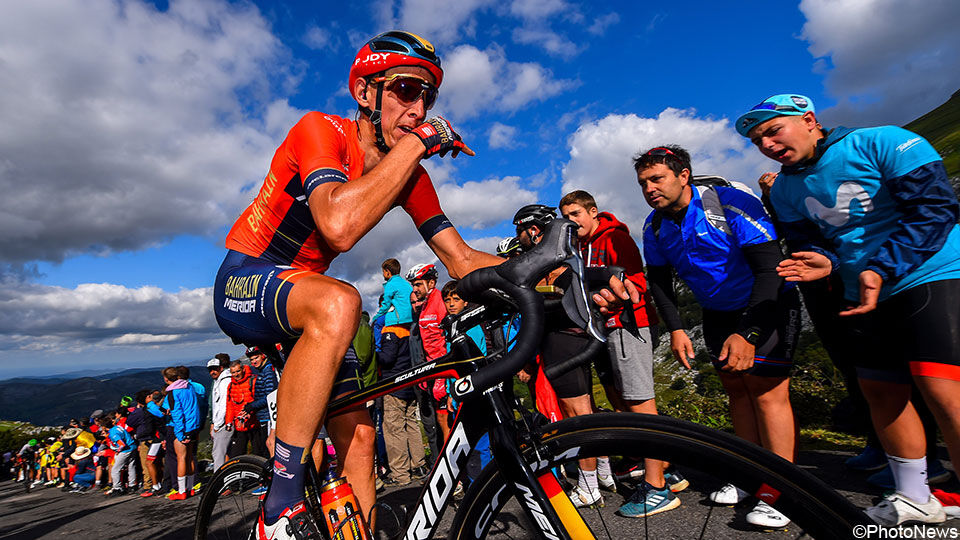 Logic-is-your-friend said:
He's deliberately going to lose time in order to be able to go in a break and go stagehunting in the last week. They won't give him the space he needs to go stagehunting since he's 10th in GC, even though he's 10 minutes down.

After today he seems set to get a top 10 on GC almost by accident.

I think he rode a little stupidly in the finale today, sitting in last wheel going into the climb, so he had to gain a lot of positions. It couldn't have cost him more than third place, though.

Impressive stage win yesterday. Two winners of Planche de Belles Filles were chasing each other. He's not selected for Tokyo though and Vanthourenhout doesn't want to change the selection.
Reactions: Sandisfan

Pantani_lives said:
Impressive stage win yesterday. Two winners of Planche de Belles Filles were chasing each other. He's not selected for Tokyo though and Vanthourenhout doesn't want to change the selection.
Click to expand...

In a perfect world we would be sending Evenepoel, Van Aert, Teuns, De Plus and the guy in my avatar. De Plus and Teuns could have been serious weapons in Tokyo.
Reactions: Sandisfan, Lui98 and RedheadDane

He's gone to another lever this year. He is now the favorite to win the Tour!

But on another note, apparently he might be looking for a new team: 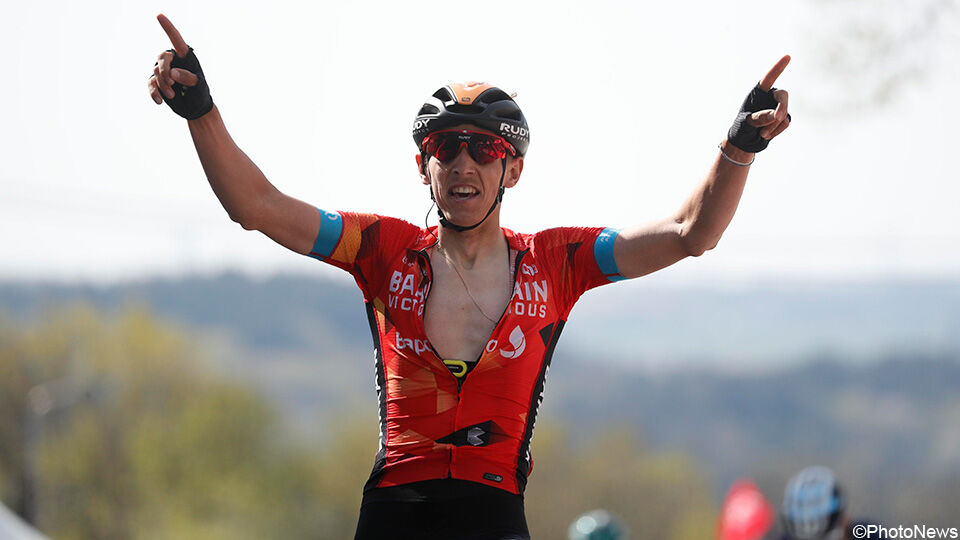 "Everything Dylan Teuns (30) touches these days seems to turn to gold. The king of regularity crowned his spring with a win in the Flèche Wallonne and also scored in the Tour de Romandie yesterday. Teuns is at the end of his contract with Bahrain Victorious and his sleeve is being pulled firmly, his manager Billy Reynders confirms. "