I present to you the Bora Hansgrohe team singing "I Just Can't Get Enough," with Davide Formolo on lead vocals, a young Peter Sagan on the Roland behind him, Maciej Bodnar stage left, and, purely because I needed someone to round out the 4-piece, Rafal Majka in a Daniel Oss wig at the back.

Carlos Betancur in this picture... If Aru would grow a decent mustache he'd look like a Freddie Mercury imitator (or like Borat).
Reactions: noob 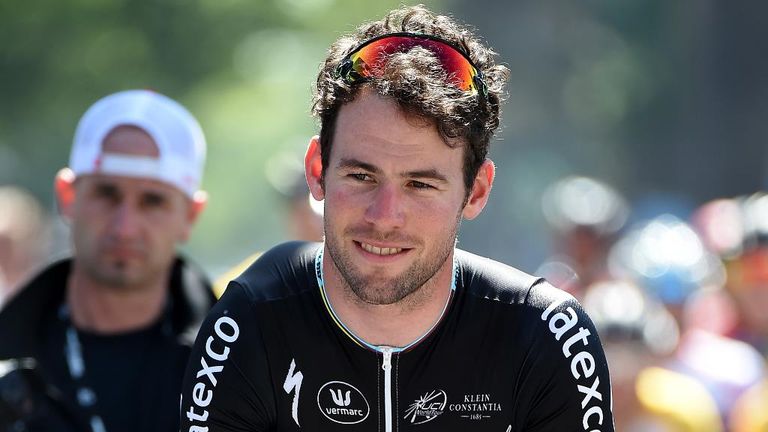 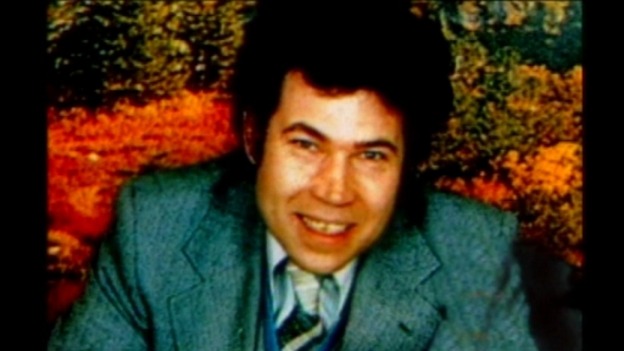 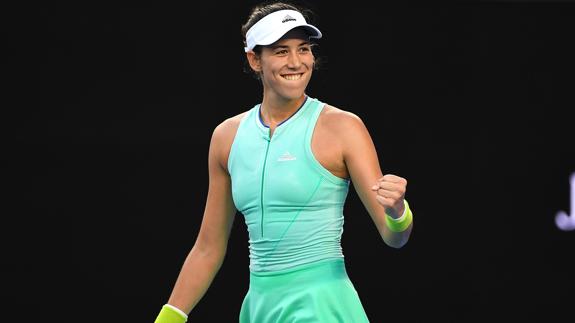 You just won this thread.

Has anyone ever noticed Frank Schleck sings for a band called Muse?

It was better for him pre-dental surgery, when he was only a lookalike for Bingo from the Banana Splits.
P

The best from that lot:

I tried to find a good photo match between Elia Viviani and John Terry, which occurred to me yesterday. My wife said he looked far more like comedian/impressionist Alistair McGowan and, as ever, was right. So far all of these are on point for resemblance. There was one on another thread for basso when he was on discover that was hilarious as well.
W

Contador found a new career as an actor, in the series La Casa de Papel :lol: 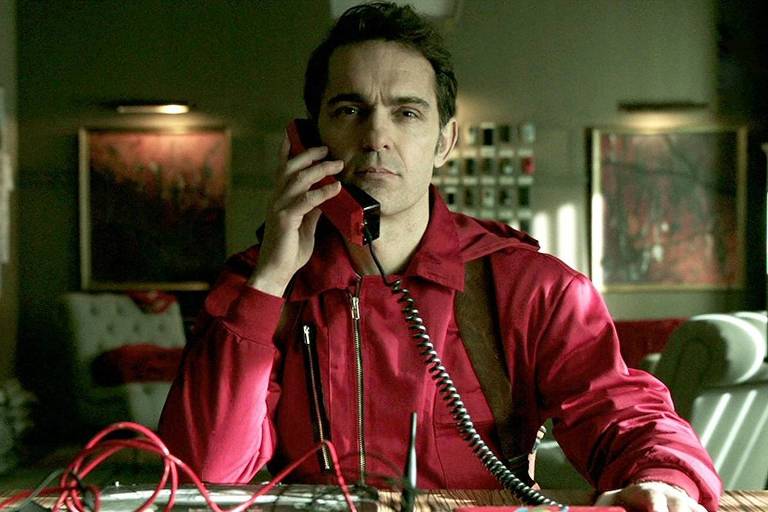 They both have black hair, yes
Reactions: Escarabajo

this is Simon Harrison

this is George Yates 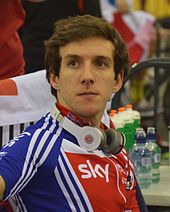 ( an old pic of Yates though...)
Reactions: noob
L

Old pic of Harrison too, tbf.

Posting pictures of actual siblings would be cheating, right?

During the WCRR I got a big surprise. I always knew that there were two Oliveira twins, Rui and Ivo, but I certainly didn't know that they were actually triplets with Dylan Groenewegen as well.

When they were filming Rui after he abandoned (he was still wearing his helmet) he looked exactly like the Dutchman in Portuguese clothing. It's not as obvious when I look at Google images, but the resemblance was eerily accurate when looking at live pictures.
Reactions: RedheadDane
A 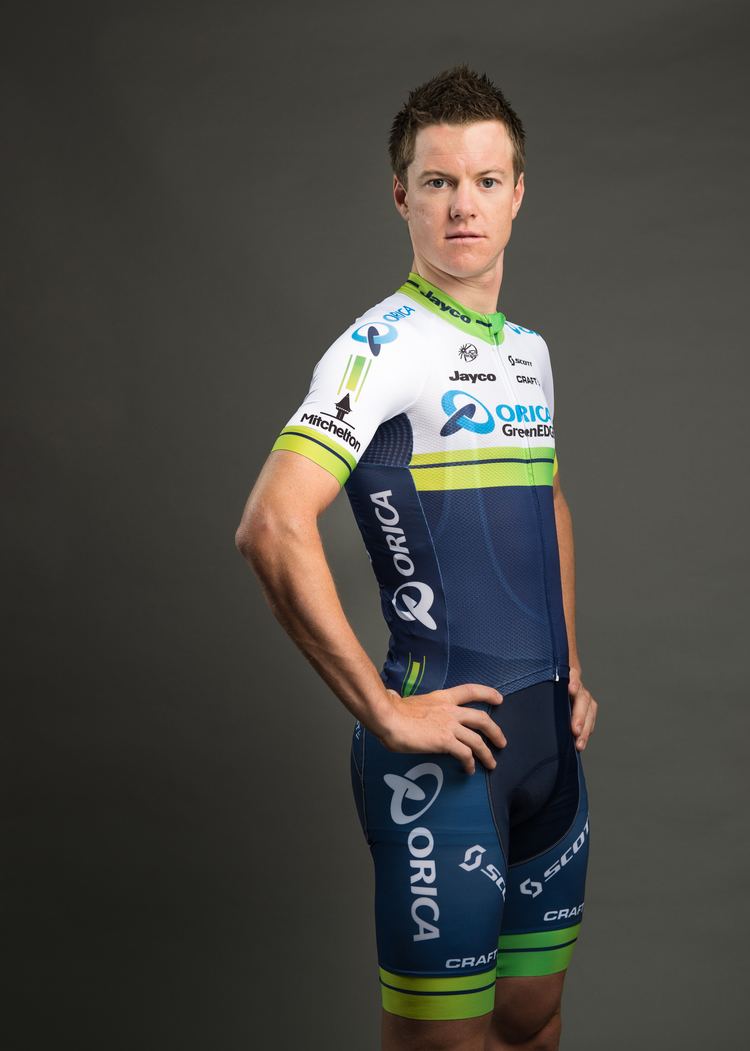