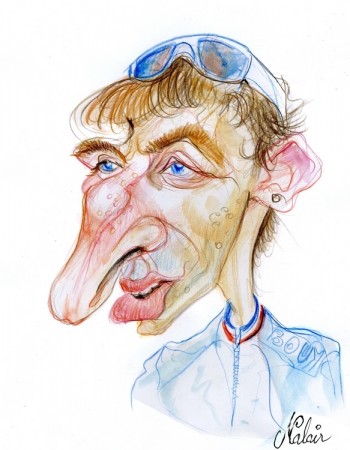 With his abnormally long nose. Fedrigo clearly has an unfair advantage versus the other riders. In a sprint he could just throw his nose in to win with a small advantage. And what's more, the nose just cuts through the wind providing more downforce, which means Fedrigo probably has to push 50 watts less than anyone else to gain the same speed.

Should Fedrigo's nose be forbidden? And how did he gain such an abnormally long enhancement?? Discuss!!

Funny, and a nice respite from the usual Clinic vitriol, but in before the close regardless...

Is this because it is French nose and not a Dutch nose that you started this thread?

If he rode for Rabo would he be embraced fully, albeit from a distance due to said appendage? 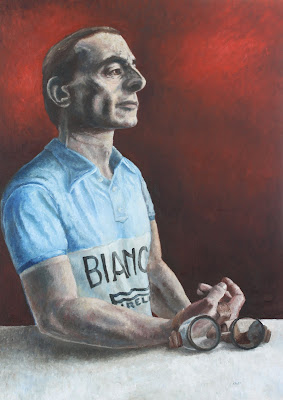 Dekker_Tifosi said:
With his abnormally long nose. Fedrigo clearly has an unfair advantage versus the other riders...Should Fedrigo's nose be forbidden?!
Click to expand...

This would be 'cutting off the nose to spite the face'!

Mollema's ears must be a disadvantage though?

pelodee said:
Mollema's ears must be a disadvantage though?
Click to expand...

That would depend it if was a tailwind or a headwind