On of my favourite Bob's 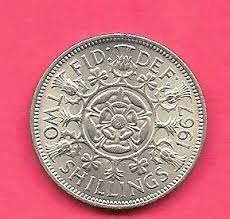 Not so silent Bob... 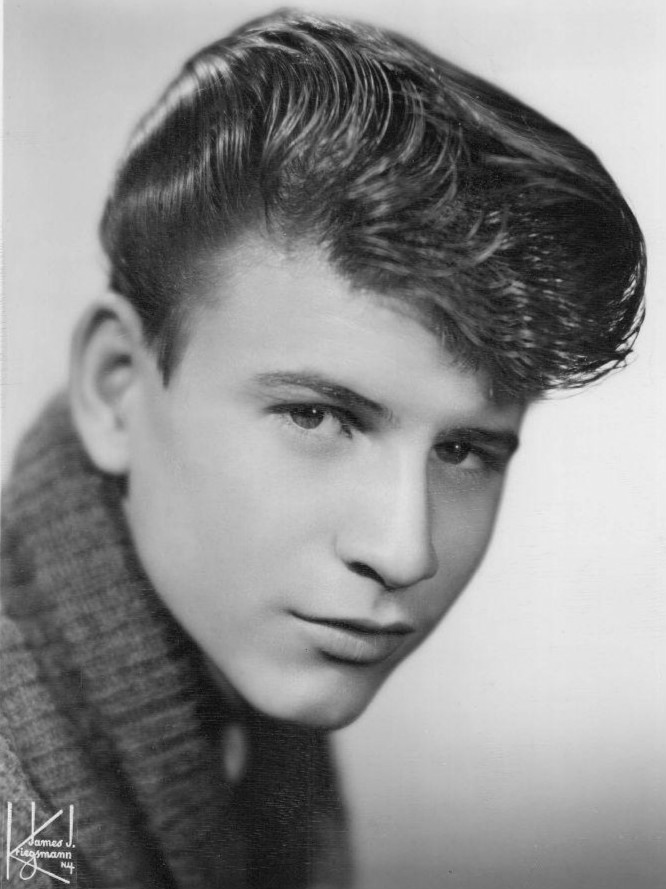 The name "Bob" is a palindrome, meaning it is spelled the same backward as it is forward. It is easy to say and easy to spell, even for those who suffer from dyslexia. But where did such name so simple that even a baby can correctly pronounce it originate?
The name "BOB" dates all the way back to the Medieval period, and was used, as it still is today, as a shortened name for "Robert". Interestingly, there were other rhyming variations of the name "Bob", including Hob, *** and Dob. None of those last three were as popular and eventually fell by the wayside, and are seldom used by anyone, except perhaps someone who might hob-*** with a fellow named Dob.

The full name of "ROBERT" is of English, French, and Scandanavian origin. It means "bright fame", and was derived from Germanic the elements "hrod", meaning fame, and "beraht", meaning bright. The name of Robert was introduced to Britain by the Normans, and has become one of the most popular and common first names given to children in America through the centuries. Oddly, however, most guys named Robert prefer to be called "Bob".
Click to expand... What does the dictionary say "BOB" means? According to Miriam-Webster, it has several interesting definitions.
VERB FORM
1. to strike with a quick light blow: RAP
2. to move up and down in a short quick movement
3. to polish with a bob: BUFF
4. to nod or curtsy briefly
5. to try to seize a suspended or floating object with the teeth

NOUN FORM
1. a short quick down-and-up motion
2. Scottish: any of several folk dances
3. obsolete: a blow or tap especially with the fist
4. a modification of the order in change ringing
5. a small polishing wheel of solid felt or leather with rounded edges
6. a hanging ball or weight (as on a plumb line)
7. the veal of a very young or unborn calf
8. (slang) a shilling in Olde English currency 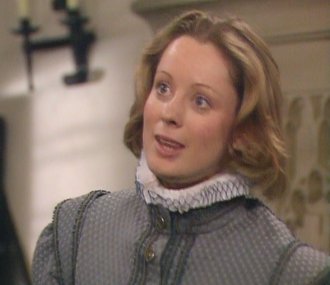 Taking on the name Bob