Page 3 - Get up to date with the latest news, scores & standings from the Cycling News Community.
Sidebar Sidebar
Previous Next
T 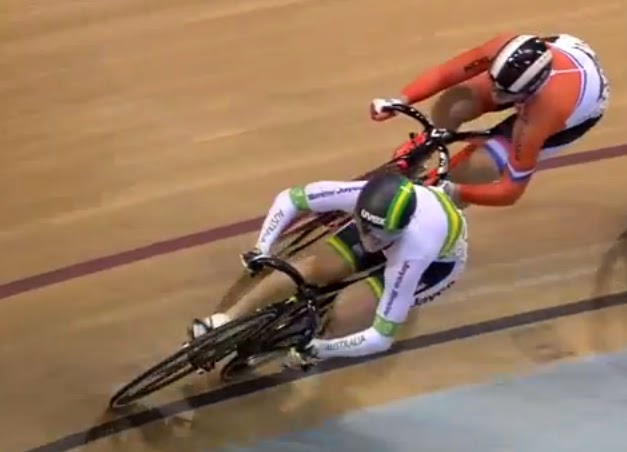 That's all from me. Hope you enjoyed my photos.

That's all from me. Hope you enjoyed my photos.
Click to expand...

I did enjoy your photos.
Thank you, my friend. 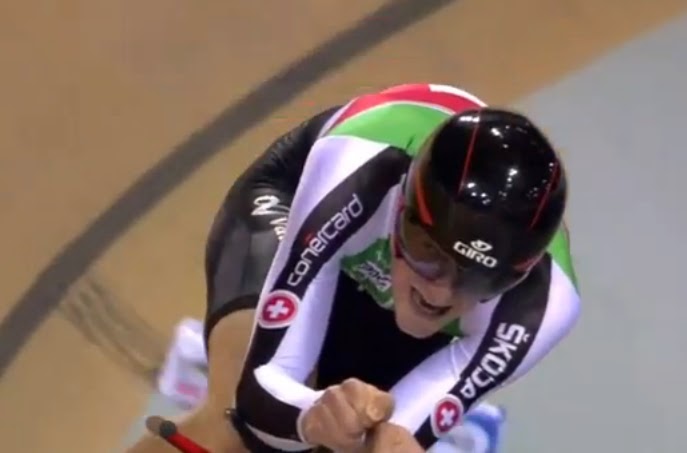 in his defense, he had already done 52 kms

dirkprovin said:
Indeed he did; he engaged his brain (unlike Bobridge) and was a deserving winner.
Click to expand... Zooming the vertical axis which cuts off the initial half lap time:

We can see that Bobridge's strategy in the final was the same as in qualifying, it's just that he fatigued earlier and faded more quickly in the final.

Kueng also had advantage of riding in the final heat so his strategy was to beat his opponent (Edmondson) and the second best time up to that point, which was Serov's 4:19.284. He didn't need to ride a 4:15 schedule but rather a 4:18 schedule and then race his opponent if he posed a threat in latter stages (he didn't, as Edmondson faded a lot in the final km and was 6 seconds down by the end), that would have provided Kueng with a little extra air resistance benefit in the closing stages. That pacing strategy meant he could save his legs a fraction for the final. It's smart riding.

Bobridge however was riding in the 2nd heat and had little choice but to put it all out there. He also looks like he had to pass his opponent in the last km, which can negate the draft benefit he'd have got depending on where the pass happened and how much extra effort was needed to make a quick clean pass.

If you look at Bobridge's QR lap times, notice the sharp change that occurred at around 3375-3500 metres mark. Before that lap times started to come down a bit as he is getting closer to his opponent and gets a draft benefit, then he had to push harder to pass which costs energy and track position and time, then of course loses the draft benefit once past which then resulted in slower lap times in final couple of laps.

In a ride off with closely matched opponents, then the draft benefit is somewhat less. In pursuit QR, nearly but not quite catching your opponent is ideal for a fast time. Having to pass can cost you. It's part of the lottery of qualifying when done 2 riders at a time. For fairness they should be single rides during QR but it's less fun to watch.

Here I add a line with a slope fade of 1sec per km, which I consider to be a guide to good pacing. If you fade faster than that then you likely went out too hard. Kueng seems to have been good in that respect, although depending on his power profile I suspect he started a little over conservatively and also left some speed out there as well, just not as much as Bobridge did. Being conservative early is less risky than over cooking it.

I'm sure all of us trackies have overcooked it, and we all have our individual style. I think I just remember seeing him start and saying that he's going out too fast.

Jack had the fastest first and second kilos in qualifying, Stefan fastest in third and fourth.


PS For anyone who missed it or wants to watch replay, try the BBC. YouTube replays are always a mess. But, the BBC is only posted until March 1.

I forgot to mention I am moving to Hong Kong. Apparently, one only needs to do a pursuit at 4:55 to qualify for the World's.

I know you are just joking, my friend,
but Cheung King-Lok is a quality rider
and qualified by earning UCI ranking
points like everyone else. He rode a
4:40 recently at the Asian Champs,
but is best known as a scratch and
points race rider with medals and top
five placings at World Cups and World
Championships over the past two or
three track seasons.

Some pretty ordinary pacing by the world's elite. 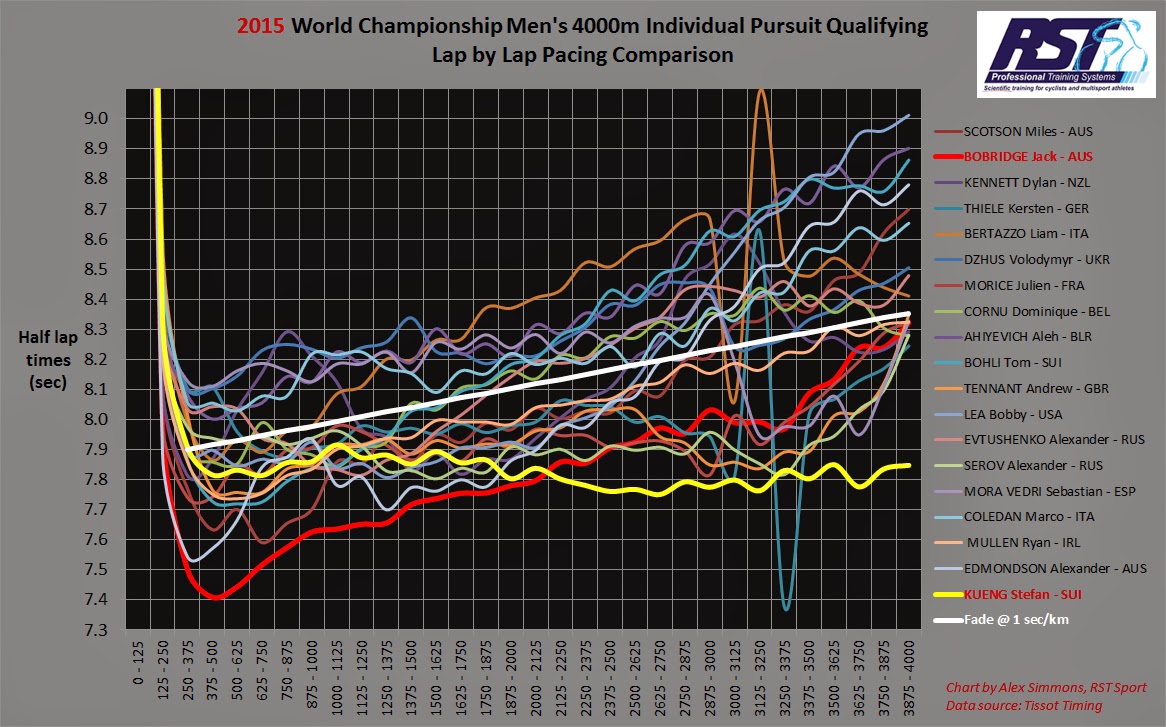 The anomalies in two of the lines are likely reported timing errors - rider close together on track and the wrong split taken.
T