I think the press conference yesterday for the relaunch of Bardiani CSF – Faizanè with the prefix (and additional sponsor?) Green Project gives the excuse for the annual reboot of this topic, the new jersey (or prototype of it) essentially being the reversal of the colours on their current kit. Presumably they will do something more subtle and embodying Italian sartorial flair with the sponsor names rather than an ugly white box by the time of the first race next year. 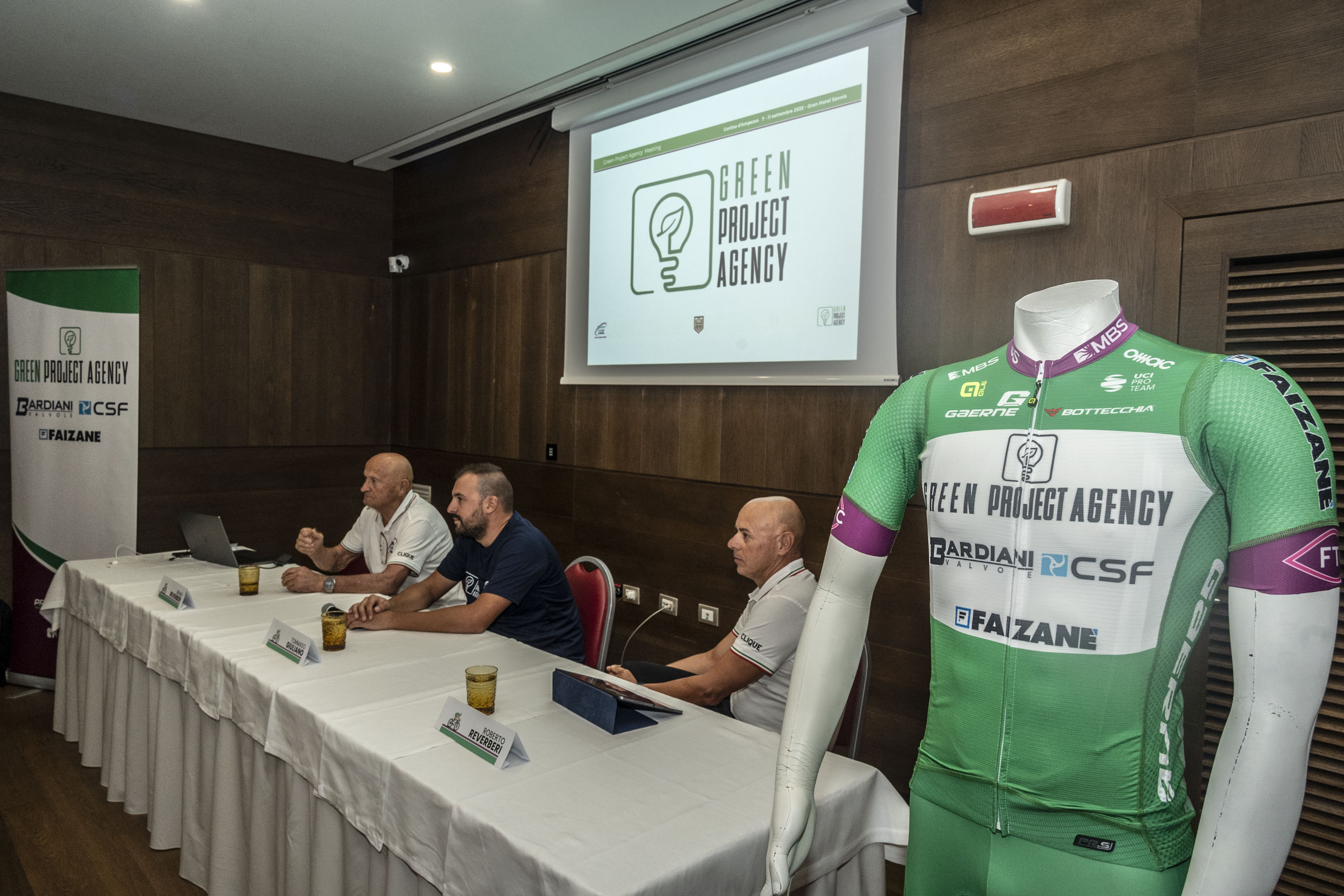 PS I have retained the traditional title for the thread, but what are tricots and tenues?
Reactions: noob, Lui98, Sandisfan and 3 others

If they replace purple with orange it actually reminisces one of their best Giro d'Italias!
Reactions: Squire, ice&fire, Lui98 and 2 others

polovec1 said:
Hi, I think that yes, forums and communities are one of the earliest forms of social networking. Their functionality is based on searching and sharing information. Users can discuss various https://flipabit.dev/ topics in groups or between individuals. They can ask questions and get answers from experts or just knowledgeable people. These include Quora, Reddit.
Click to expand...

Yeah, whatever is this newfangled social networking thing?
Reactions: Sandisfan

staubsauger said:
If they replace purple with orange it actually reminisces one of their best Giro d'Italias!
Click to expand...

Bring back 2008! What a beautiful eyesore that was. 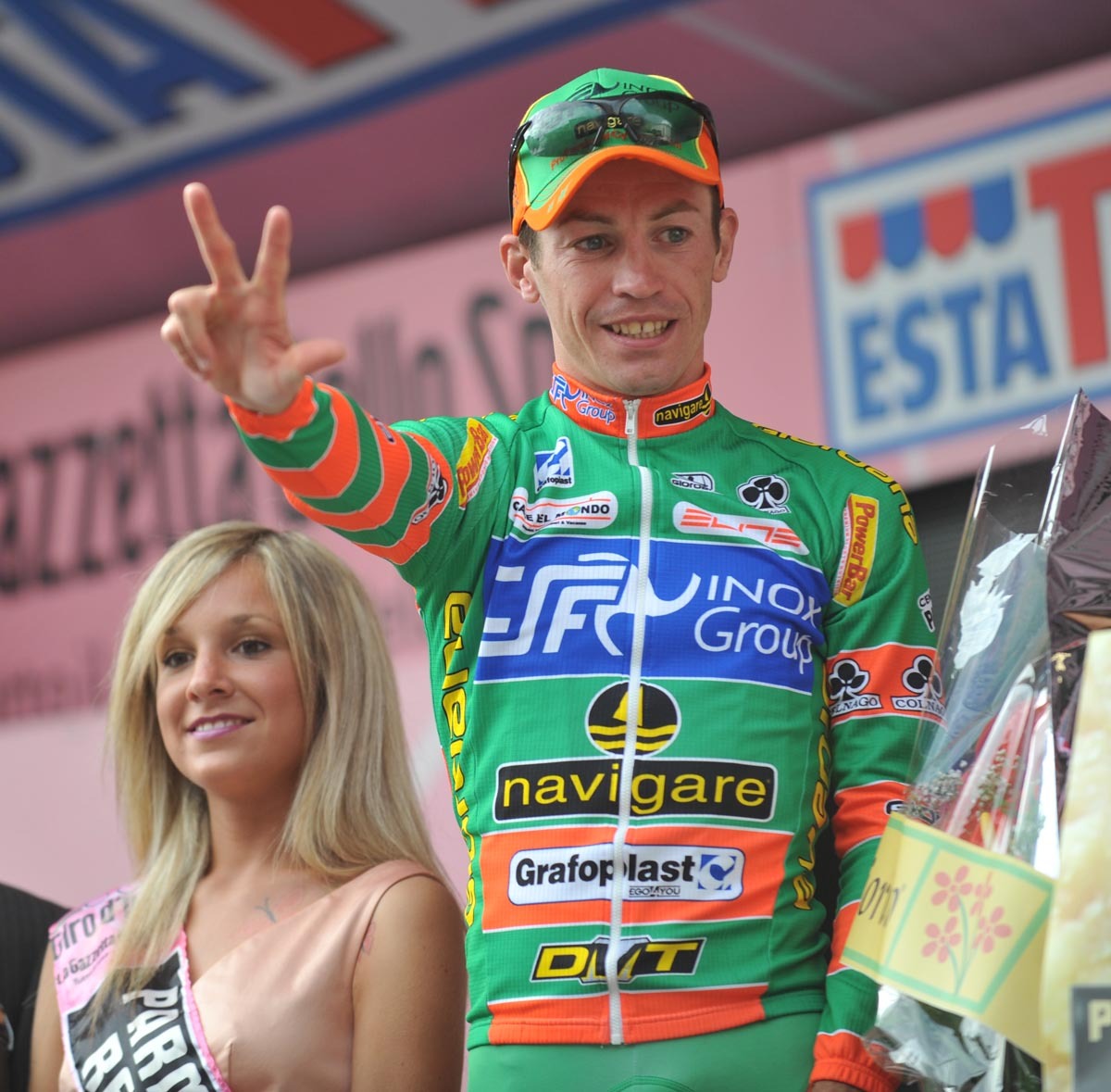 This actually looks more like the 2009 version, which was slightly less ugly, by removing the orange stripes, but that's still a relative measure.
Reactions: Monte Serra, Sandisfan, lemon cheese cake and 1 other person

I have to admit I haven't really searched for information on a forum before. I've only read some and shared some.

A new Chilean Conti level team. They probably won't feature much in our pages, but there's not much else to put in this thread yet... 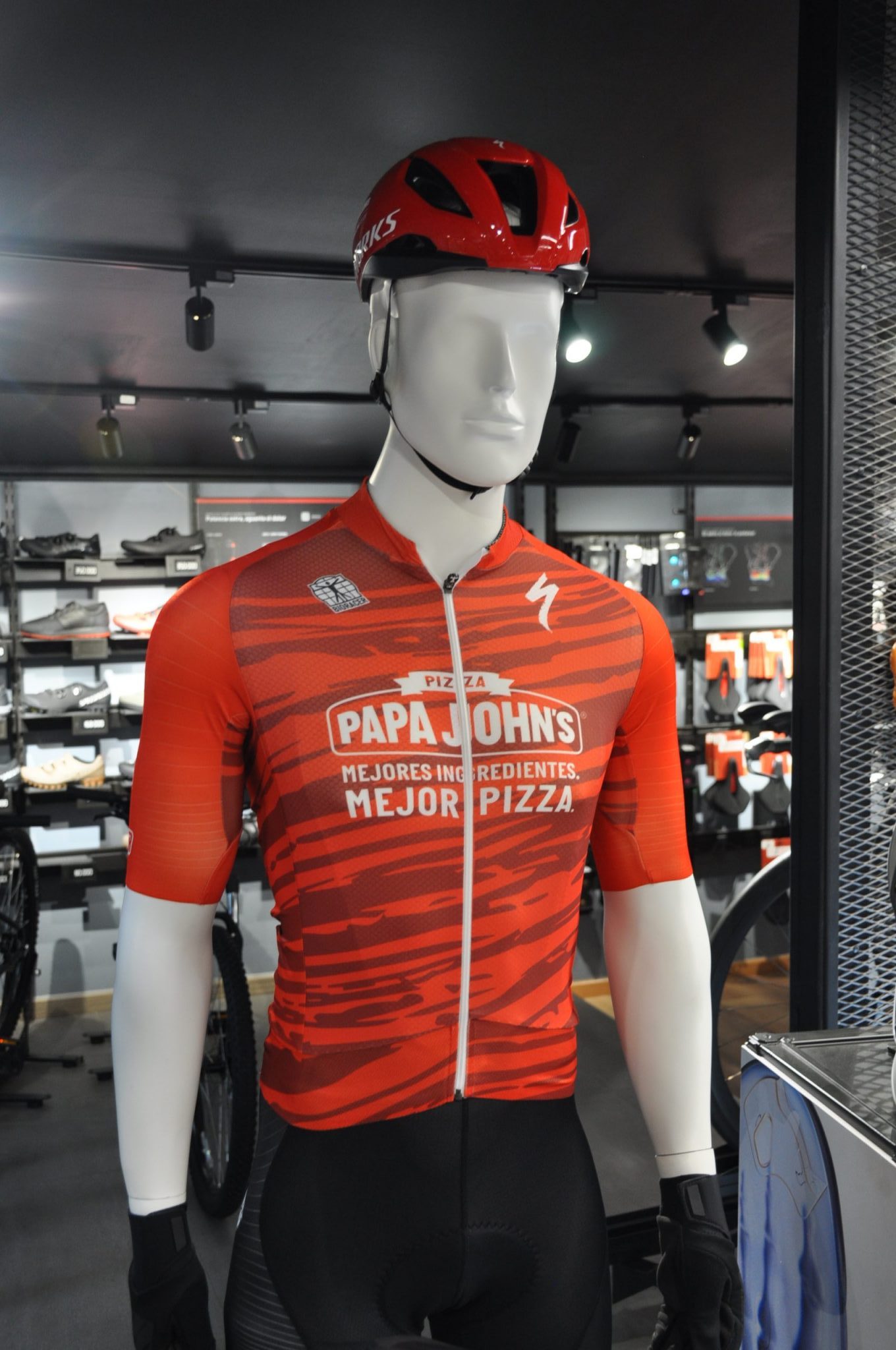 Sick, hope it goes well for them. There was a pretty decent scene there several years ago but when Arriagada got busted, Clos de Pirque pulled out and then Juan Pablo Pino ran off with the money after setting up PinoRoad which would have had European race calendar options with some of the riders bought off of Euskaltel's yard sale, the bottom fell out.
Reactions: Hansi and Sandisfan

Looking at that jersey makes me hungry for Pizza Chorizo so I guess their sponsorship kinda works out!
Reactions: Sandisfan
N

Makes me feel like they turned the vulcano district into a jersey. Love it!

Missed this, unveiled in July. 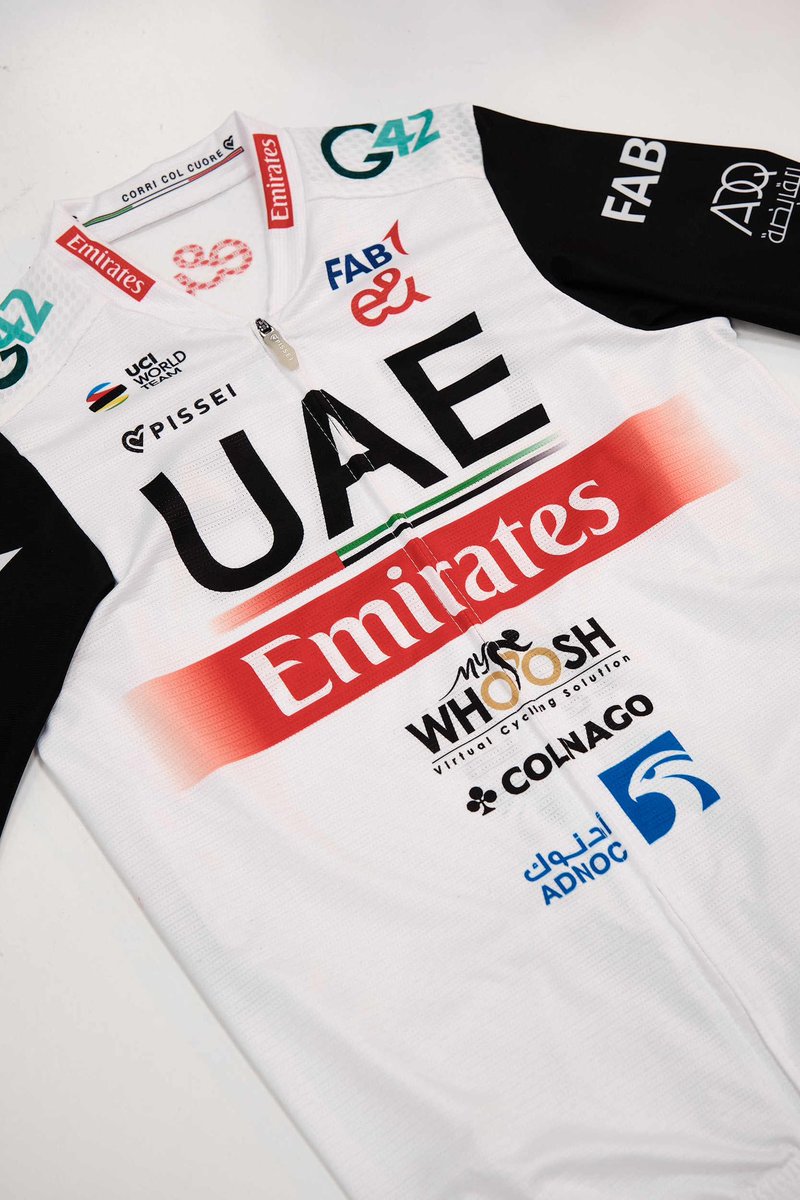 If the national champs jerseys get worse with Pissei making the kit, one can say they are taking the...
Reactions: valentius borealis and noob

The amount of money UAE saves in graphic designers each year will give them the ability to hire another climber next season.
Reactions: Wvv, baojoao, SafeBet and 10 others

Hmmm... I'm not quite sure what to think. Guess the pattern on the backs could potentially make them easier to spot from the heli-shots:

Would've been nicer if the front was the same as the back.
Reactions: noob

lemon cheese cake said:
Would've been nicer if the front was the same as the back.
Click to expand...

For some reason, it's making me think of mullets; "business in the front, party in the back!"
Reactions: firefly3323, Sandisfan, noob and 2 others

RedheadDane said:
For some reason, it's making me think of mullets; "business in the front, party in the back!"
Click to expand...

Well that does sound like the kind of stuff that would come out of the marketing department of Trek.
Reactions: Sandisfan, Jumbo Visma Fan :), RedheadDane and 1 other person

J54Dale said:
Great rider, made for mountainous stage races and one-day races. We could see him improving a lot in 2021. Let’s see what his program will be
Click to expand...

Bold prediction for the season before last there. But was it an accurate one: we may never know.

Graphic designer designed one boring kit and one half decent kit a couple of years back. Corporate higher ups said the men's and women's teams needed to look more similar. Last year this manifested in making the women's kit worse, so this year they've taken inspiration from both by having the front like the previous, rather dull kit, and the back like the women's/offroad kit from a couple of years ago.

But barring some nasty surprises, they should be identifiable from Cofidis and Arkéa from the air, so it should be okay. The front is still uninspiring as anything, but I've seen a lot worse.
Reactions: Sandisfan

Ha! I was not the only one with that thought. 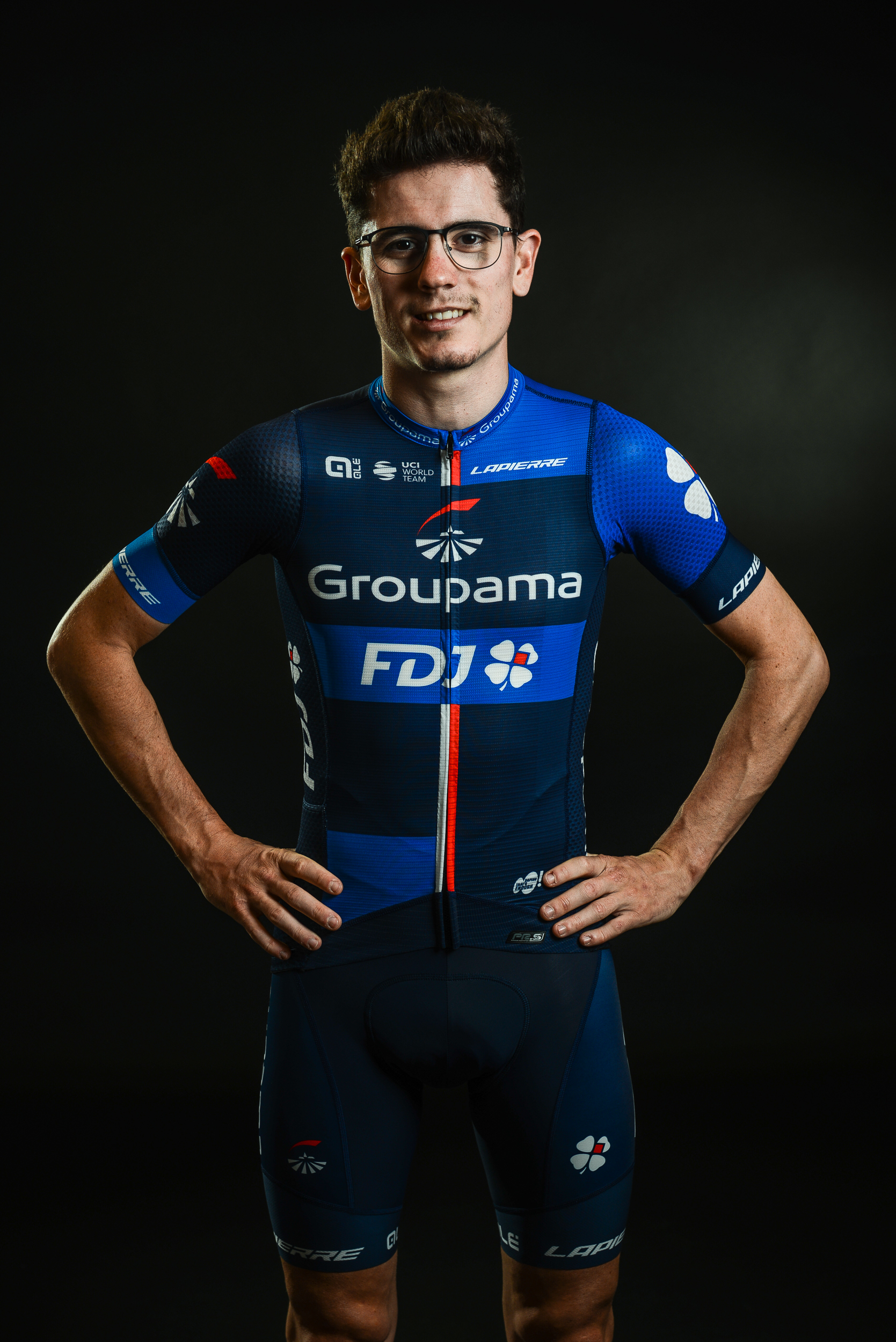 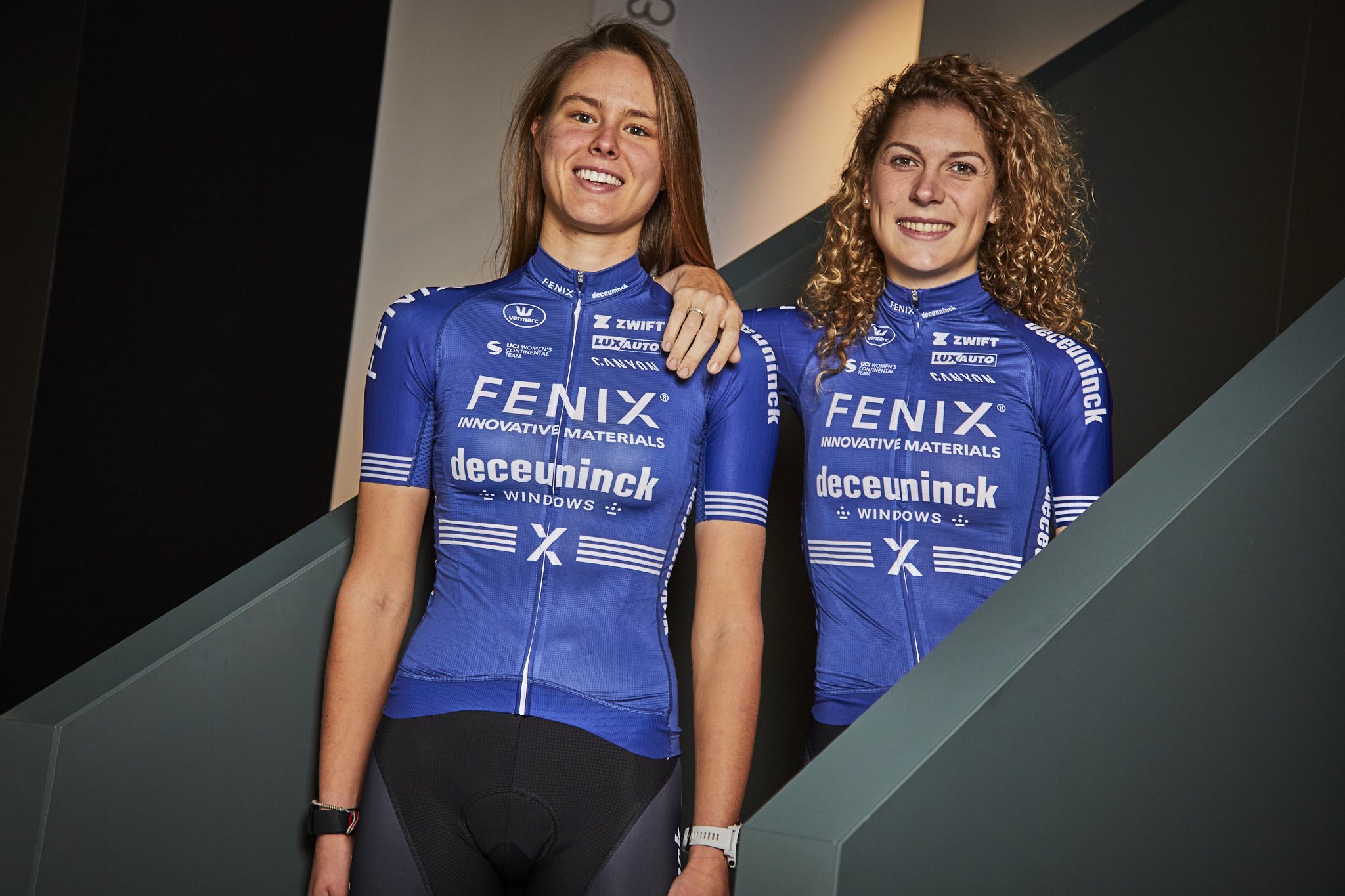