The worst thing about the demise of Caisse d'Epargne is that we won't see that spectacularly awesome Spanish champion's jersey anymore. 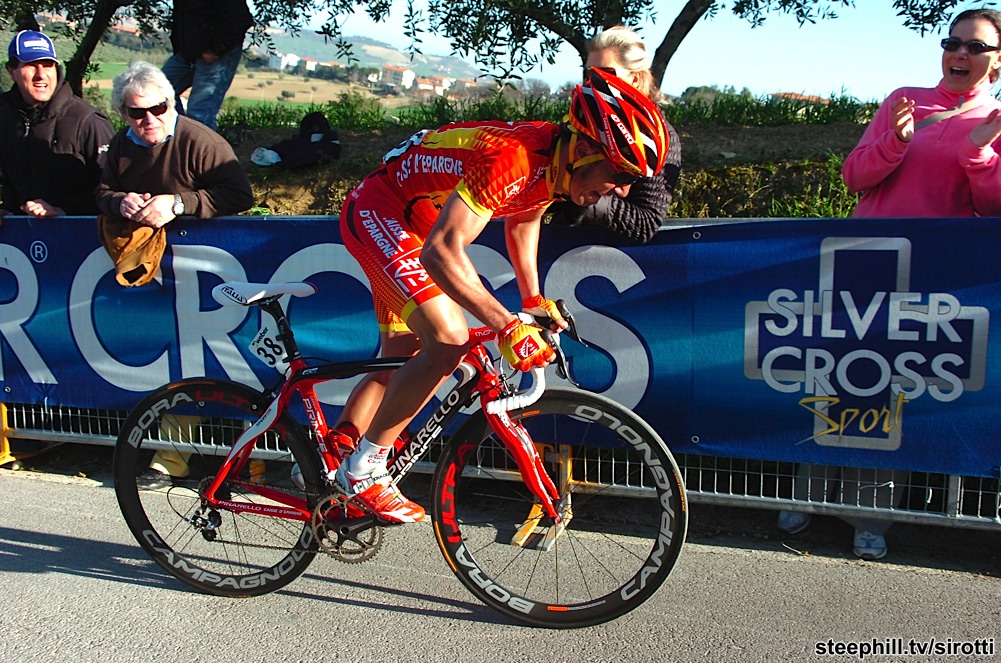 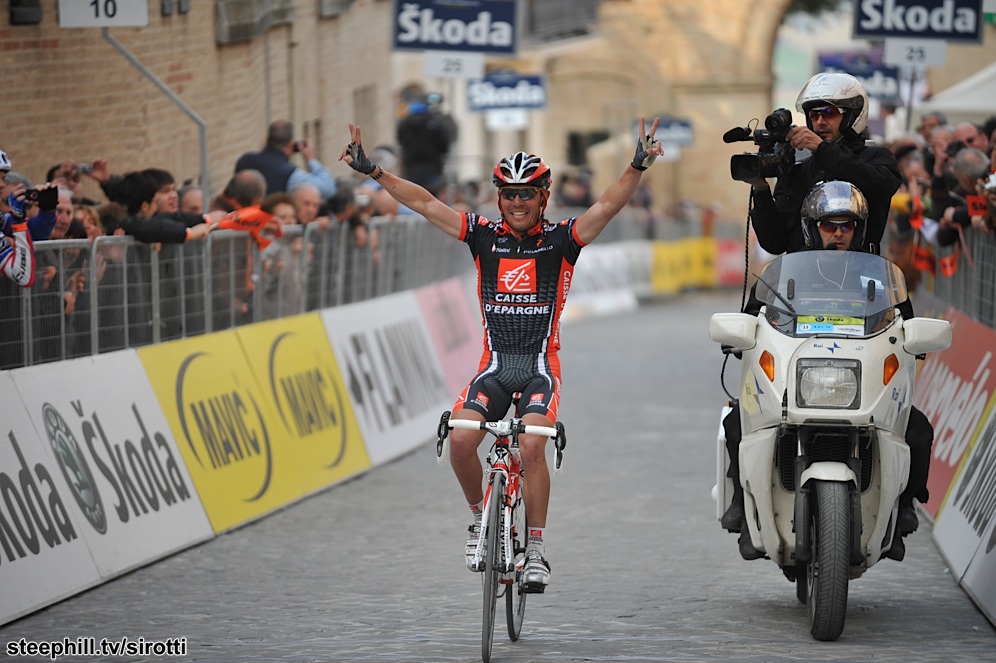 Joaquim Rodriguez (Katusha) became a father for the second time around. This week Elsa Rodríguez (3150 g) saw the world. The baby and mother are both doing good.

Great rider, has had a great year-he's doing the Vuelta right? Hope so, the field this year might give him his best chance at ever getting on the podium at a GT.

He's not Portuguese, he's Catalan, so his name is Joaquim Rodríguez.

that first picture is a classic! top rider and i hope he goes well in the veulta
S

hrotha said:
He's not Portuguese, he's Catalan, so his name is Joaquim Rodríguez.
Click to expand...

hrotha said:
He's not Portuguese, he's Catalan, so his name is Joaquim Rodríguez.
Click to expand...

Sometimes he get very understimated, but this year he's showing more than ever that he can be up there when in good form.
I

He was a bit underrated as Caisse kept screwing up his preparations time after time by forcing insane demands on him (2008, anyone?). At 31, he doesn't have long left, so it's good he's taking advantage of the freedom he's getting this year

No, I don't know where the library is

That is Robbie McEwen, check the stripes on his arm

That is Joaquim Rodríguez, check his face.

It's the Volta a Catalunya leader's jersey.

1. thats El Purito in the leader´s jersey of the Volta Catalunya - check the stripes on his arm
2. The stribes are green and white, not green an yellow
3. Robbie has short legs, but not that short

Libertine Seguros said:
The worst thing about the demise of Caisse d'Epargne is that we won't see that spectacularly awesome Spanish champion's jersey anymore.
Click to expand...

...that and the fact that it will be the end of one of my favorite teams I believe starting as far back as Reynolds with Pedro Delgado. I hope the rumours I've been hearing are true about Telefonica coming in as a primary sponsor.

I must learn to check twice next time or I
B

Joaquin Rodriguez (Katusha) has voiced his dismay at missing out on taking the red jersey at the Vuelta a España yesterday. The Spanish rider thought he had done enough to claim the overall lead, first by taking a time bonus at the first intermediate sprint and then by appearing to open a gap over Igor Anton (Euskaltel-Euskadi) in the closing metres of the stage.
Instead, the results of the opening intermediate sprint were nullified due to a large crash in the peloton which took place just before and then, after lengthy deliberation, the commissaires opted to award Anton the same time as Rodriguez for the stage, meaning that the Euskaltel-Euskadi man took the overall lead.
“I don’t know why I’m not the leader,” Rodriguez told AS after the stage finish at Xorret de Catì. “The team should lodge an appeal because on crossing the line I saw a big gap back to Anton but they gave us the same time.”
Rodriguez was also upset that the time bonus he thought he had gained 17km into the stage had been wiped out. “They also cancelled the sprint with the time bonus,” he said. “Look what happens when the judges aren’t meticulous. What they did was ugly but I just have to resign myself to it now.”

I thought Rodriguez had the gap but it is not a bad thing for him or the team to not have the red jersey atm.

The gap is debatable because Nibali was in there too. What I find odd is the bonus sprint being annulled.

auscyclefan94 said:
I thought Rodriguez had the gap but it is not a bad thing for him or the team to not have the red jersey atm.
Click to expand...

Seeing how much he wanted the red jersey, its possible he feels he is coming to the end of his form, which started at the tour, so wants a leaders jersey in week 2 instead. Kind of like Vino said before the giro he was aiming for a few days in pink, nothing more.
You must log in or register to reply here.
Share:
Facebook Twitter Reddit Tumblr WhatsApp Email Link