Page 6 - Get up to date with the latest news, scores & standings from the Cycling News Community.
Sidebar Sidebar
Previous Next
T

Kyllingen86 said:
Any further news on next years Tour?

I assume this is the closest thing to a thread about Tour de France 2018.
Click to expand...

Nothing really convincing.
The first three (and a half) stages are known, 4th stage will be flat too, 5th is rumored to include some dirt tracks (not used by Tro Bro Leon), 6th stage either a hilly final to Brest or (more likely) a hilltop finish at Mur-de-Bretagne, than some more flat stages in Northern France for the rest of the week (the idea of going to Col de Béal on the first intermediate sunday seems to be abandonned).
A transfer to the Alps (first Alpine stage is rumored to finish in Aix-les-Bains). There are some rumours about a double finish to Alpe d'Huez: a road stage by Col de Sarennes, like in this years Dauphiné and a mtt like in the 2004 tdf. Next is a crossing of the Massif Central (with a finish in Mende) before 4 Pyrenean stages (2 mtf's) and a tt in the surroundings of Bordeax.
Click to expand...

Alpe d'Huez via Saronne was arguably the least entertaining mountain stage from this years Dauphine. They should duplicate the Solaison-stage instead.

The time trial up alpe d'Huez in 2004 was crazy with all the spectators. Not a huge fan of that idea - They should do it up Ventoux instead.

I liked The idea of Col du Beal - any reason why they scratched it? 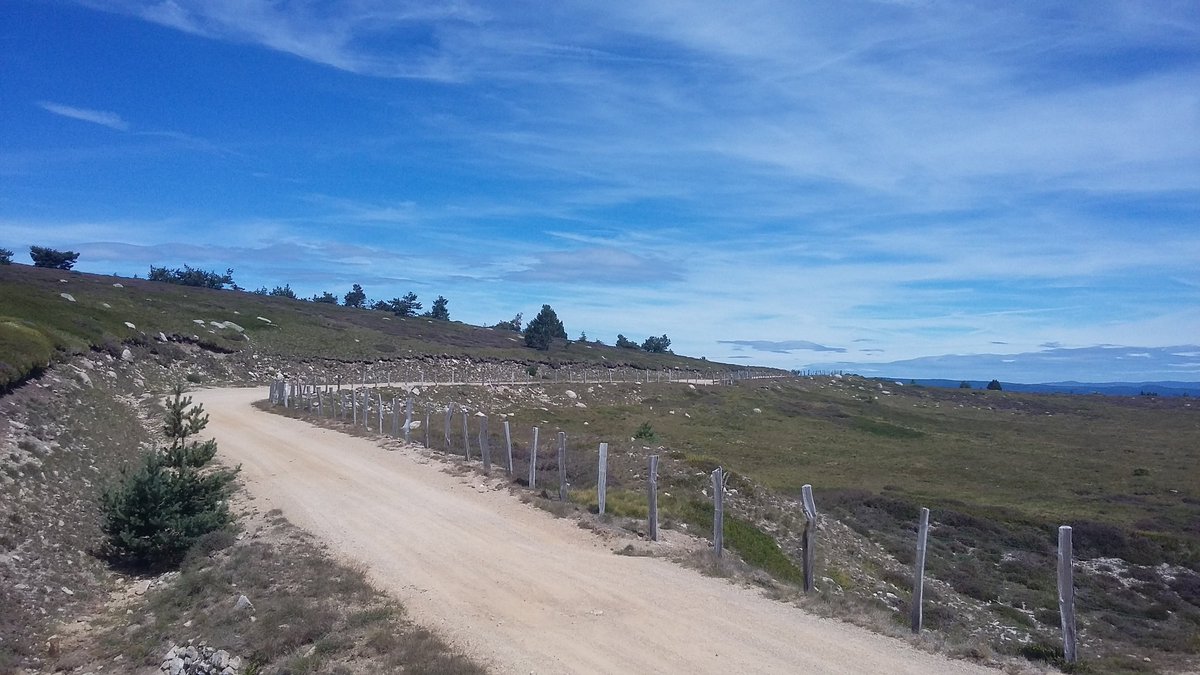 Thierry Gouvenou making us dream, saying that he fell in love with that gravel road during TDF recon.

Am I reading right? A medium mountain stage with dirt roads in TDF?

Calm down, I don't want to give false hopes to everyone.

Gouvenou making this little game of detective every year posting photos where he does the recon but actually this is not always included in the race. In 2015 he posted a photo of the Col des champs but the descent was in bad condition and they cannot put the climb in the race.