Page 36 - Get up to date with the latest news, scores & standings from the Cycling News Community.
Sidebar Sidebar
Previous Next
F

I mean, yeah, but he did win the Tour de l'Avenir, which is a bit more than "OK u23". He was pretty hyped up when he debuted as a pro.
O

GuntherL said:
I haven't followed this topic, but has someone talked about Pogacar in 2019?
Decent junior, ok U23. Joins the team of the dirtiest man in cycling and immediately becomes the best 20-year old the world has ever seen.
I don't believe it for a second.
Click to expand...

His progression wasn't overnight and makes more sense when you include Bernal, Higuita and others. He has raced intelligently as well so he hasn't flat-out pummeled a field and set some new standard.
T

Not necessarily doping but interesting 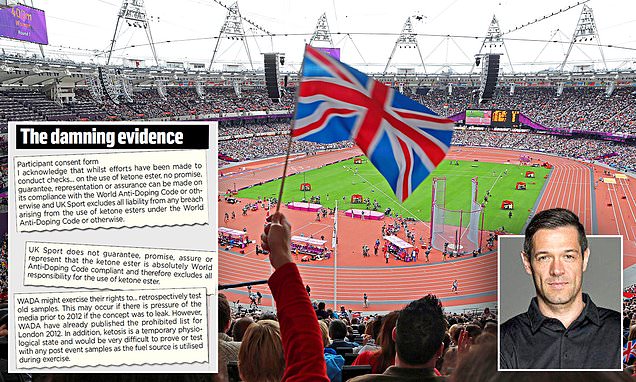 REVEALED: British Olympians were used as guinea pigs to test an experimental substance in a secret UK Sport project costing hundreds of thousands of pounds of public money.

That Ketone story is pretty old as Professor Clarke at Oxford Uni said several teams around the world were buying ΔG from her at Oxford Uni around this time anyway and anyone could buy it, so long as they signed an NDA because it was still a DARPA project for US. Seems a journalists at Daily Fail found her interview on HVMN from a couple of years ago and now attempts to make it an issue.
Y

I suspect the UK weren't the only ones using Ketones or similar products - Cutting edge sporting programs for elite athletes that go close to the line are normal, though having athletes sign disclaimers in case of future issues is worrying.
P

The whole Mail on Sunday story smacks of a journalist who spent a long amount of time trying to find a scandal and failed. And now, faced with the prospect of not getting paid/getting further commissions, has dressed up a trial of a supplement as something sinister. It even uses the tabloid trick of putting a lie in the headline is OK if it's in inverted commas.

Even on twitter had has written "I 100% know this is a niche story, and in many ways a historic and irrelevant story. It's eight years' old and being told for the first time. All I'd say is: what else shady is going on now that you won't know about for nearly a decade? "

Translation: My story is poor, so poor that no-one else has written it. Please imagine your own
S

HVMN (Delta G) has a video on YT and the inventor says the safety trials to get Ketones approved by FDA were paid by DARPA and cost $10M in 2003/4. I think the journalists of this latest story on UKSport have believed UKSport having access to an already FDA approved Ketone and testing it in sport was the safety trials and why they use the term Human Guinea Pigs and Wonder Drug etc. I highly doubt DARPA (A US Government Agency) are sending non-approved substances to UKSport to test on Olympic Athletes in an Olympic Games lol! The whole thing just sounds like Daily Mail hunting for a story that doesn't really exist unless they ignore the key safety trials and sports trials are totally separate events.

Kanstantsin Sivtsov was banned for 4 years for EPO positive in 2018 on June 23.

SHAD0W93 said:
Kanstantsin Sivtsov was banned for 4 years for EPO positive in 2018 on June 23.

Showing it's still being used. On the other hand, if it gets approved for a Covid treatment it also should show that there's plenty around for hospitals to actually get a hold of as well.

Koronin said:
Showing it's still being used. On the other hand, if it gets approved for a Covid treatment it also should show that there's plenty around for hospitals to actually get a hold of as well.
Click to expand...

This is what wiki had to say about it.
"On 5 September 2018, the UCI announced that an out of competition test had resulted in an adverse analytical finding of Erythropoietin in a sample collected 31 July 2018. Siutsou was provisionally suspended pending the result of any B sample test.[7] This followed his back injury sustained whilst carrying out a recon of the time trial at the Giro earlier that year.[8]

Looks like we just had an old fashioned positive at the Giro... 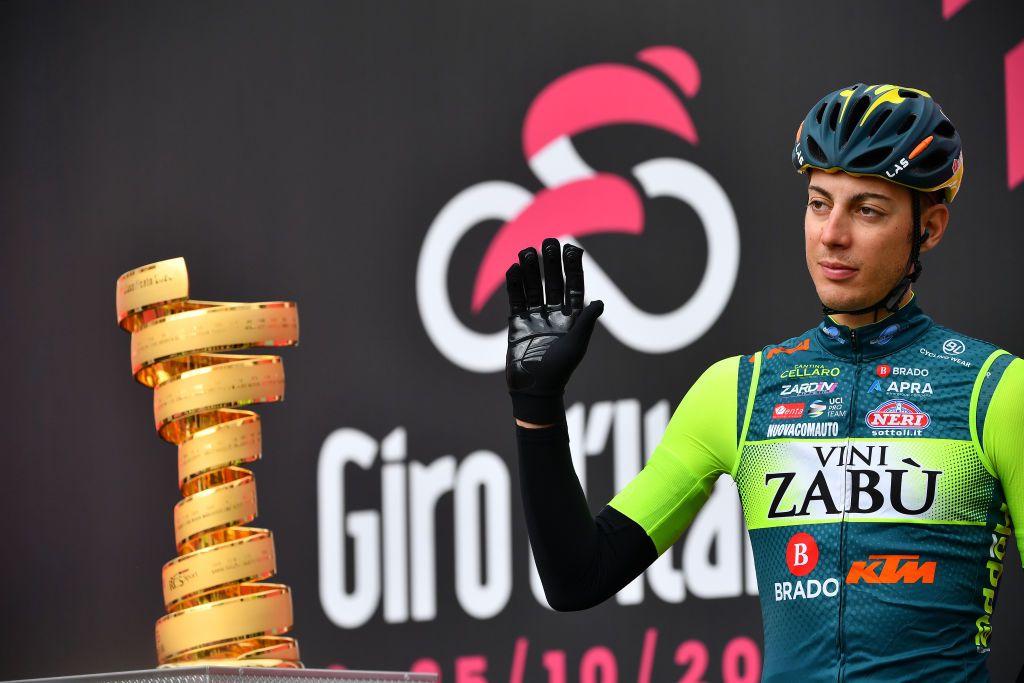 Nah, just an AAF. It'll benefit from the Dawg's jurisprudence.

Ah so he was just riding in the gruppetto every day so nobody was suspicious!

Is that something you can have in a contaminated supplement? Or there's no way around it being doping..

Is this the thread for actual dopers rather than riders who divert from the norms that posters have set for cycling?
S

Got one boys, nothing else to see here though

His best result in the past 2 seasons: 19th in a Tour of Taihu Lake stage.
Reactions: joe_papp

luckyboy said:
Is that something you can have in a contaminated supplement?
Click to expand...

A 21 year old cyclist has been provisionally suspended after returning an adverse analytical finding (AAF) for two prohibited substances at the Giro dell’Emilia, part of the Italian u23 Road Championships. Luca Colnaghi returned an AAF for Andarine and Enobosarm (Ostarine), Italy’s national...

if not, he would probably be one of the dumbest dopers in ages.

Someone on Scinto's team gets busted, what a shock.
I expected someone else on that team to get busted, but the guy crashed out of the race...
The supplement that Colnaghi blames for his positive actually contained those SARMS, so that one could actually be legit. That said, if you're able to buy a ketone drink on the internet much cheaper than normal your alarm bells should go off.
Reactions: search and joe_papp

Parker said:
Is this the thread for actual dopers rather than riders who divert from the norms that posters have set for cycling?
Click to expand...

Dunno, but seemed the most fitting thread, given that I didn't want to create a new. And just think it's funny how news sites actually have to point out that he tested positive - or had an AAF - for a banned substance.

We have love the Spanish Courts. It appears the Spanish Courts have ruled that you can't give a ban based soley on the bio passport. Or at least that's how I'm reading this. Based on this ruling it appears former Burgos rider Ibai Salas is currently not banned. 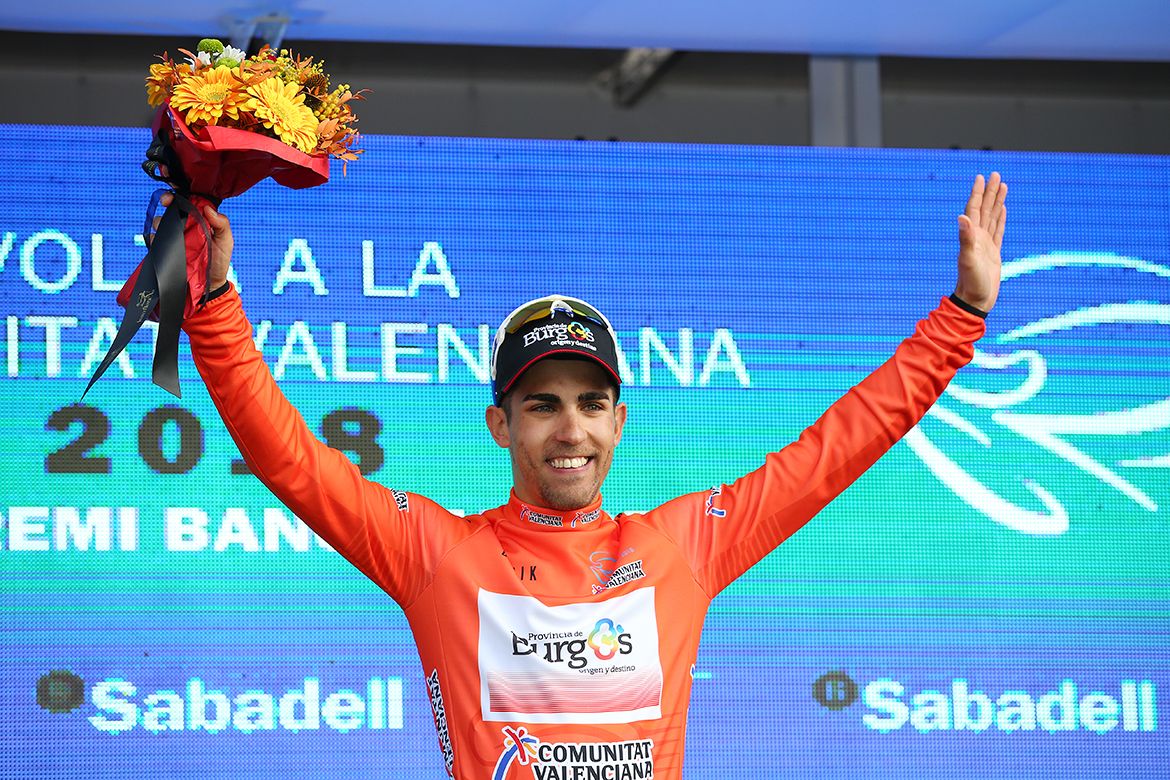 Koronin said:
We have love the Spanish Courts. It appears the Spanish Courts have ruled that you can't give a ban based soley on the bio passport. Or at least that's how I'm reading this. Based on this ruling it appears former Burgos rider Ibai Salas is currently not banned.

Spain seems to be the only place where you can still fight a suspension at a normal court without following normal Sport jurisdiction.

Probably on the lowest wages possible, raced the Giro for the first time, certainly won't get hired by another pro team in 2-4 years.. Would be sad if it's just from some supplement that didn't list it as an ingredient and his career is ruined.
Reactions: TourOfSardinia 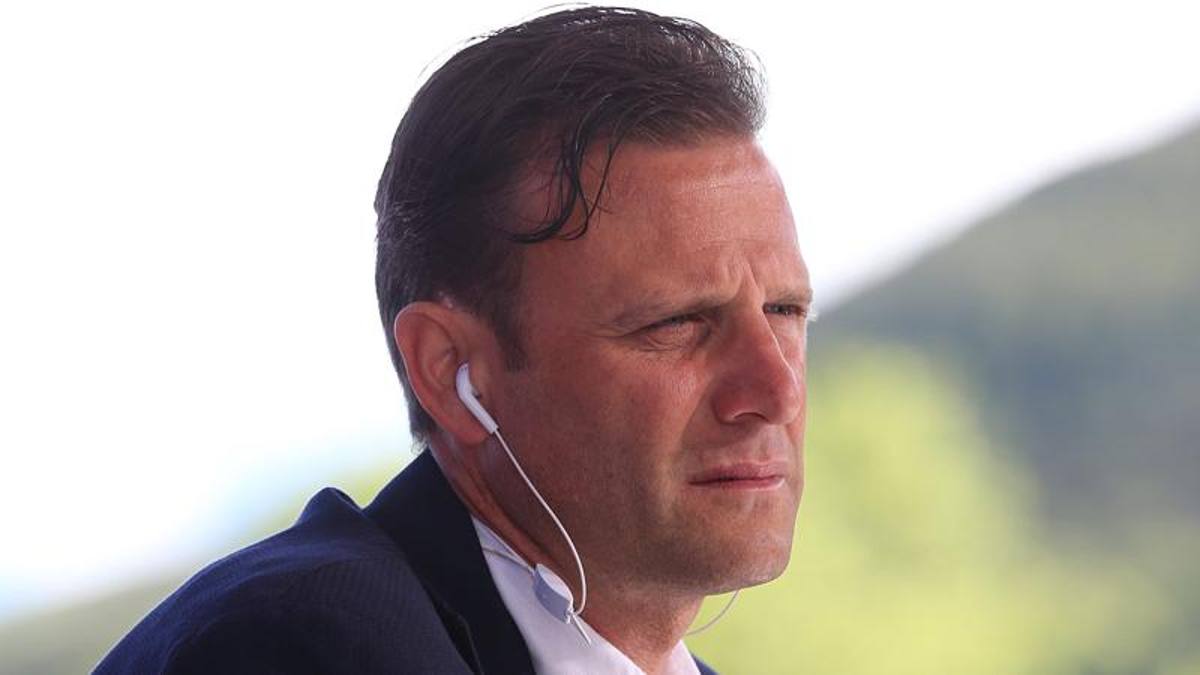 AleJet replies to the Hondo testament

I would like to report what I have clarified regarding the latest new reports on the Aderlass case.
I am really saddened by what was reported after Danilo Hondo's witness statement in the trial in question.
The testimony given by Hondo was reported in incorrect terms and in such a way as to cause an unjustified sensation.

Obviously, knowing my friend and ex-racing partner, I had no problem calling him and asking for clarification.
It took 2 minutes to understand and clarify, Danilo sent me, through his lawyer, the real statement under oath made by him before the court of Munich, as it is public and therefore verifiable in its contents.
There is no place in Hondo's deposition in which the registrant attributes the responsibility of having undergone illicit blood treatments in his presence or even alone.
However, I would like to restate that I have nothing more to say or add on this matter, which was clarified by me with to UCI two years ago.
Click to expand...