Carols said:
No I don't, I borrowed from another thread LOL!

Regular congrats are normal, but not when one has just lost the Entire Race after dominating and is battered up and exhausted. Give me one example of that please. Usually they ride off to their team bus instead of giving interviews and accepting responsibility.
Click to expand...

And his response after the PdBF TT last year was equally magnanimous: he went straight to find Pogacar and congratulate him.
Reactions: Sandisfan and Carols
T 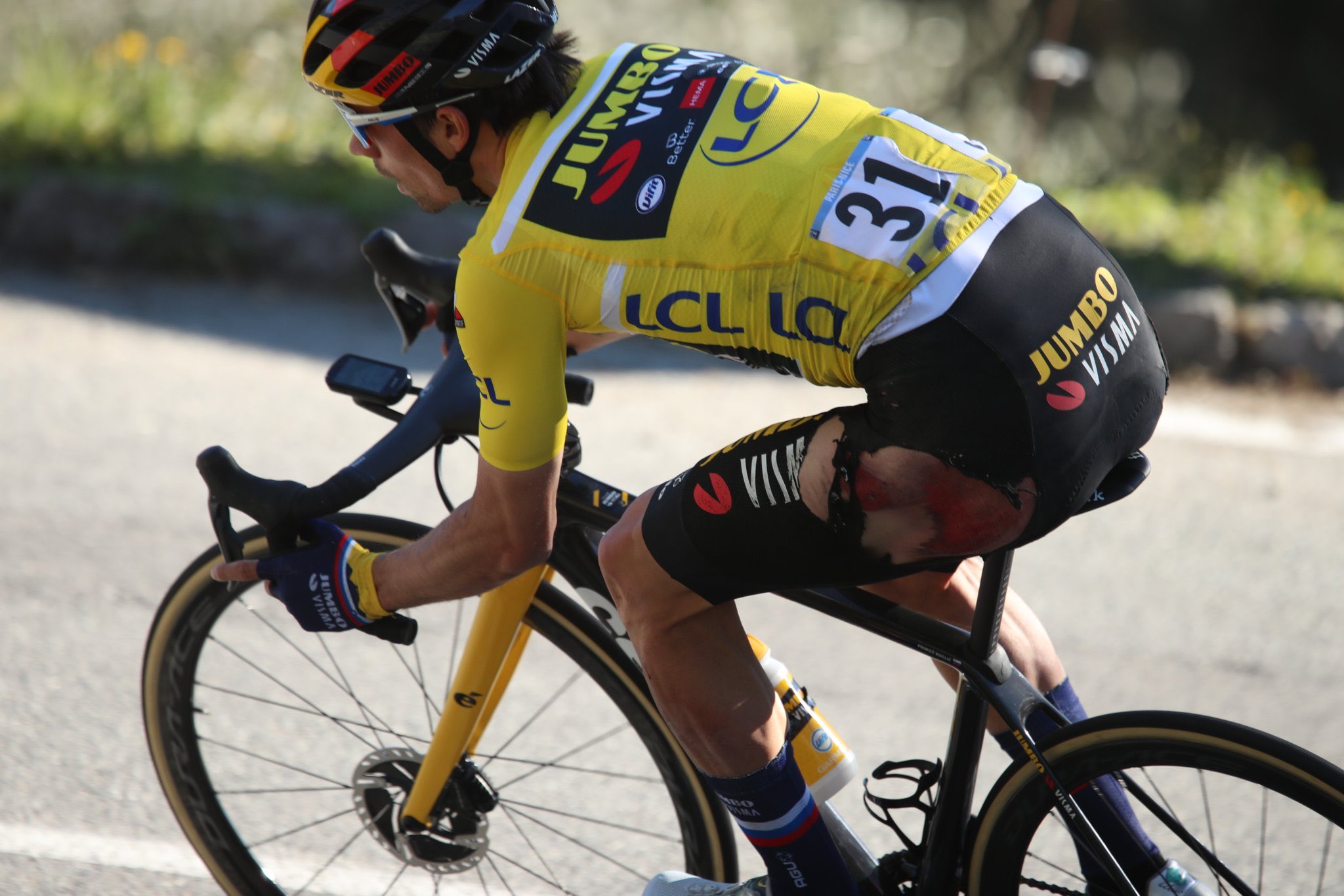 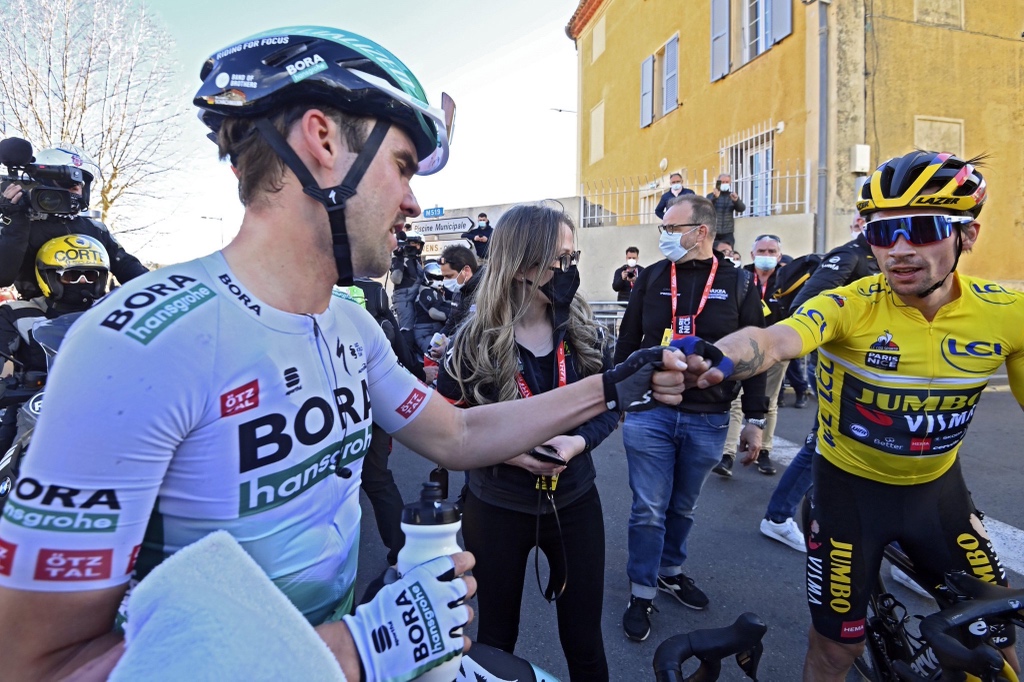 Lequack said:
Yeah and you better swallow that sandwich whole, no waiting.

Also no more caravan of cars to latch onto, that is the thing that also most don't talk about yesterday. UCI ordered all cars to stop so they couldn't be of help for Roglic. And they never do that when someone crashes, they let them catch on through the cars, but they made an exception yesterday. Talk about beating a man when he's down. Not to mention that normally you would also get treated by a medical car while holding on to it, none of that yesterday as well.
Click to expand...

They call for barrage whenever riders (en masse) are dropped from the peloton. It was business as usual.
Reactions: Carols and RedheadDane
P

Rackham said:
I have no idea so I'm just speculating here, but it seems like an easy open goal to help such a powerful rider for a bit in his moment of need. I mean hell, if the yellow jersey Tour de France runner-up 2x Vuelta winner is riding by all cut up, bruised & you're just sitting there twiddling your thumbs, coasting home with zero objective, why not help a little?

With regards to Nacer Bouhanni (who has been mentioned a few times here), A/I don't believe he even did deliberately help Roglic, he just thought he was the "ticket" to get back into the peloton & perhaps go for the sprint win & B/if he did deliberately help him, an easy logical step would be to say his own bad time at Cofidis (who were drilling it up front for Laporte) "could" have had something to do with it.

But it's all just idle speculation & in any case, Bouhanni blew up in his wheel & one of the other guys in front of Roglic (I can't remember his name) almost led him over a cliff into a ravine. So he did the vast bulk of the chase all by himself, basically.
Click to expand...

Helping Roglic with back luck, during a short period, is a normal behaviour. Riding like hell in the front of the peloton after the crash of Roglic is not. Especially when teams and individual riders, not involved in the general, were involved.
Reactions: Rackham
R

Zoef-Lightning said:
Helping Roglic with back luck, during a short period, is a normal behaviour. Riding like hell in the front of the peloton after the crash of Roglic is not. Especially when teams and individual riders, not involved in the general, were involved.
Click to expand...

I do not disagree at all.

It reeked of desperation & a short-sighted approach to the problem (i.e. beating a far superior rider & yellow jersey holder on the final day by going full gas to not let him get back). After hearing he'd crashed a second time, a different approach would have been "we let him back after blowing himself up with a headwind for a bit, then we attack in the final 10k & drop him".

It would have looked better. Maybe it wouldn't have worked? But at least it would be more dignified (& Vlasov did attack Schachmann at one point, so they certainly could have attempted the same on Roglic). I just don't get how Schachmann could be happy winning the way he did & judging by his reaction at the end, he really wasn't.
Reactions: IndurainsTdF1994, MTV and Carols
You must log in or register to reply here.
Share:
Facebook Twitter Reddit Tumblr WhatsApp Email Link