what do you say about this ryo?

Michele said:
That's quite a surprise.
Are they still doing some races in US and EU?
Click to expand...

the sponsor forced their hand on mesa to get him. mesa was against it but sevilla is the hottest rider commercially in colombia. still many riders were leaving epm to antiuoquia before this, it seems antioquia have extra money and they will continue. ortega and infantino are now going there, which is way better news as infantino + botero will be (itt) madness _O_
S

jens_attacks said:
what do you say about this ryo?
Click to expand... 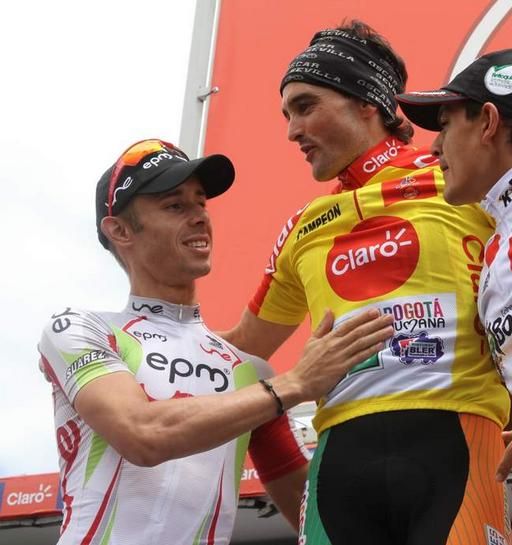 infantino feeling where the epo stays in sevillas body
S

snackattack said:
Adiós¡ Movistar 2 (Col) is not going to continue in 2013, riders are free.

I also recall seeing something about Leonardo Duque going to Colombia-Coldeportes in 2013.
S

I also recall seeing something about Leonardo Duque going to Colombia-Coldeportes in 2013.
Click to expand...

snackattack said:
Adiós¡ Movistar 2 (Col) is not going to continue in 2013, riders are free.

the team will most likely continue uynder different director, as libardo leyton mad ea mess out of it

I also recall seeing something about Leonardo Duque going to Colombia-Coldeportes in 2013.
Click to expand...

Have to say I dont know both of them. How do you think they will do? Obviously Avila has some talent as he is world champion but do you think he will do good on the road?

Do you btw have any more info about a possible transfer from Argiro Ospina to Coldeport? Heared rumours about it.

argiro ospina, hope he comes. his talent is almost unparalelled currently in colombian u23. he is very allround rider. if he comes he comes with his brother carlos, who is great track rider. very different type though. argiro is smaller and in this years claisico rcn was quite possibly the best climber, even better than his captain alex cano, but had already lost time earlier in the race. he also won a stage in rcn and he won last years vuelta higuito which is costa rica's 2nd biggest race. he only started racing since a few years so he sitll has a lot of margin left.

avila in youth was also good climber but in track gained a lot of weight. he is now very fast sprinter. he should adapt very well to europe because of his track and technical abilities. he also has very good engine. a classical races type I'd say with very good sprint. he beat cameron meyer for the world championship points race at age 21, which is very good.

camacho is explosive type of rider. good in prologues and itt also a bit. he could develop into a very good and consistant helper. nothing amazing though like argiro, if he would come or ronald gomez, who I hope comes.

Thanks for the info, knew about Ospina followed him in Clasico RCN and he left a super impression about me.

Didnt know about the other 2.
S

queenstage to teh top of campos jordao

Well, well nado house of cards collapsing on all continents.

Gato Cárdenas will take his last Great Wall bent in 2013 together with Parra to quit at 40 years.

Eric8-A said:
Tour do Brasil stage 6 video
This one has AC/DC music all throughout

You cant go wrong with Ac/DC on cycling videos. Greenedge have one with who made who and i remember seeing il giro video but i don't remember the name of the song.

sevilla hasn't signed yet with epm. I wish castaneda would've gone to coldeportes though. really good allround sprinter and guy for classics
S 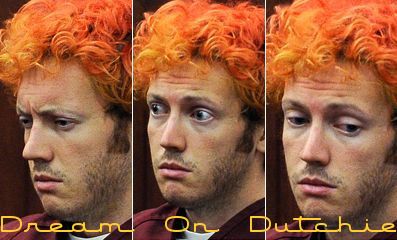