Page 5 - Get up to date with the latest news, scores & standings from the Cycling News Community.
Sidebar Sidebar
Previous Next 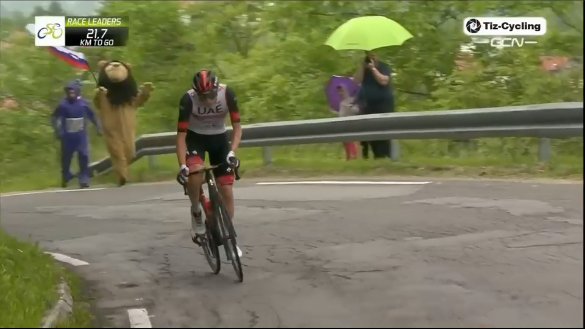 Krzysztof_O said:
Well, it will be hard to put time into Pogacar here: after all we are talking about an explosive climber who placed 1st and 3rd in last two LBL! It wouldn't be shocking if he wins here but most importantly he should arrive at the finish with the leaders' group and drop them on Sveta Gora.
Click to expand...

???? I though Fulsgang won LBL in 2019 and Roglic won in 2020 with Pogi 3rd.
Reactions: Sandisfan and Gregor_Slovenia

johnymax said:
Yes, if they wait for the last 2km, they won't drop him. I was thinking about an early attack, getting creative on the penultimate climb/descent or even before. But it'll be almost impossible, because UAE has the strongest team.
Click to expand...

They got creative and Pogi says thank you. UAE too strong.
Reactions: Sandisfan and Gregor_Slovenia

Sombrero being weighed down by UAE riders now.
Reactions: Sandisfan

There's no m in the name.
He's not a mexican hat.
Reactions: Sandisfan, Lui98, johnymax and 1 other person

Chapeau to Sombrero, a strong ride.
Reactions: Sandisfan and Lequack
I 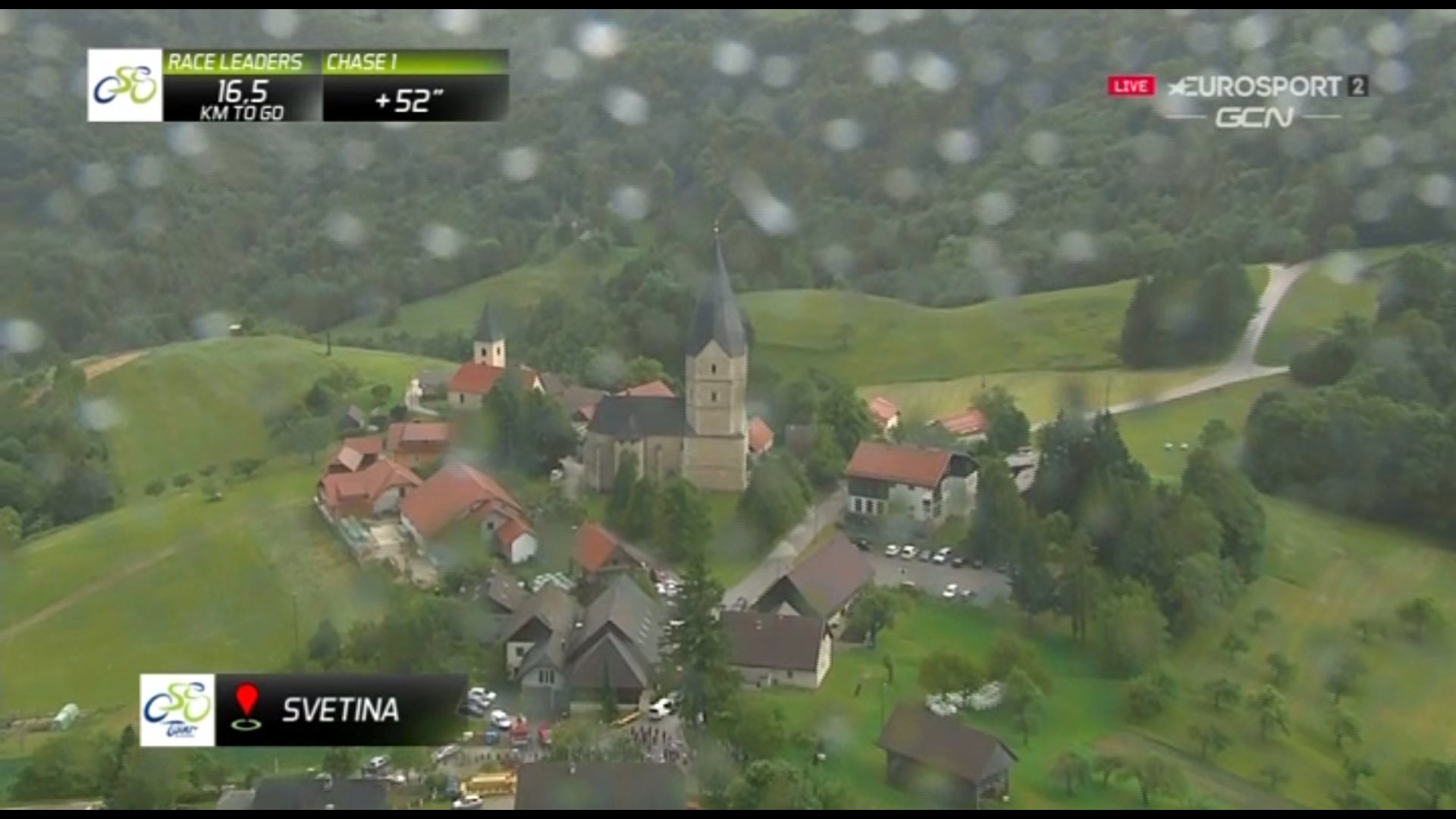 This reminds me of my days of under 11s football, there was always the one lad who had hit puberty like a wrecking ball, 6 foot, full beard just kicking some serious ass against the kids.
Reactions: Sandisfan, Gregor_Slovenia, SafeBet and 1 other person

Thanks, LMAO that's what happens when I just woke up---DUH
Reactions: Sandisfan 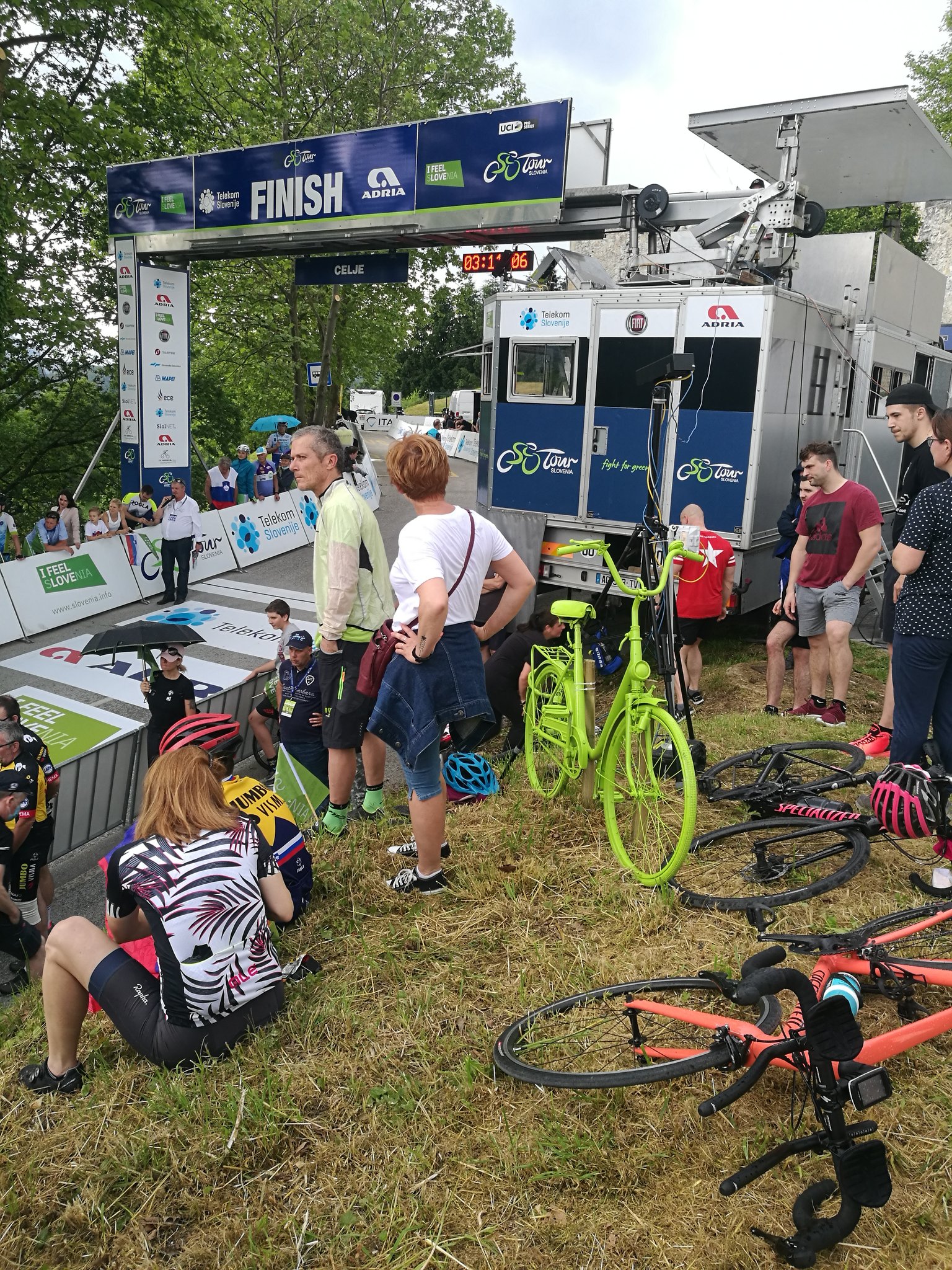 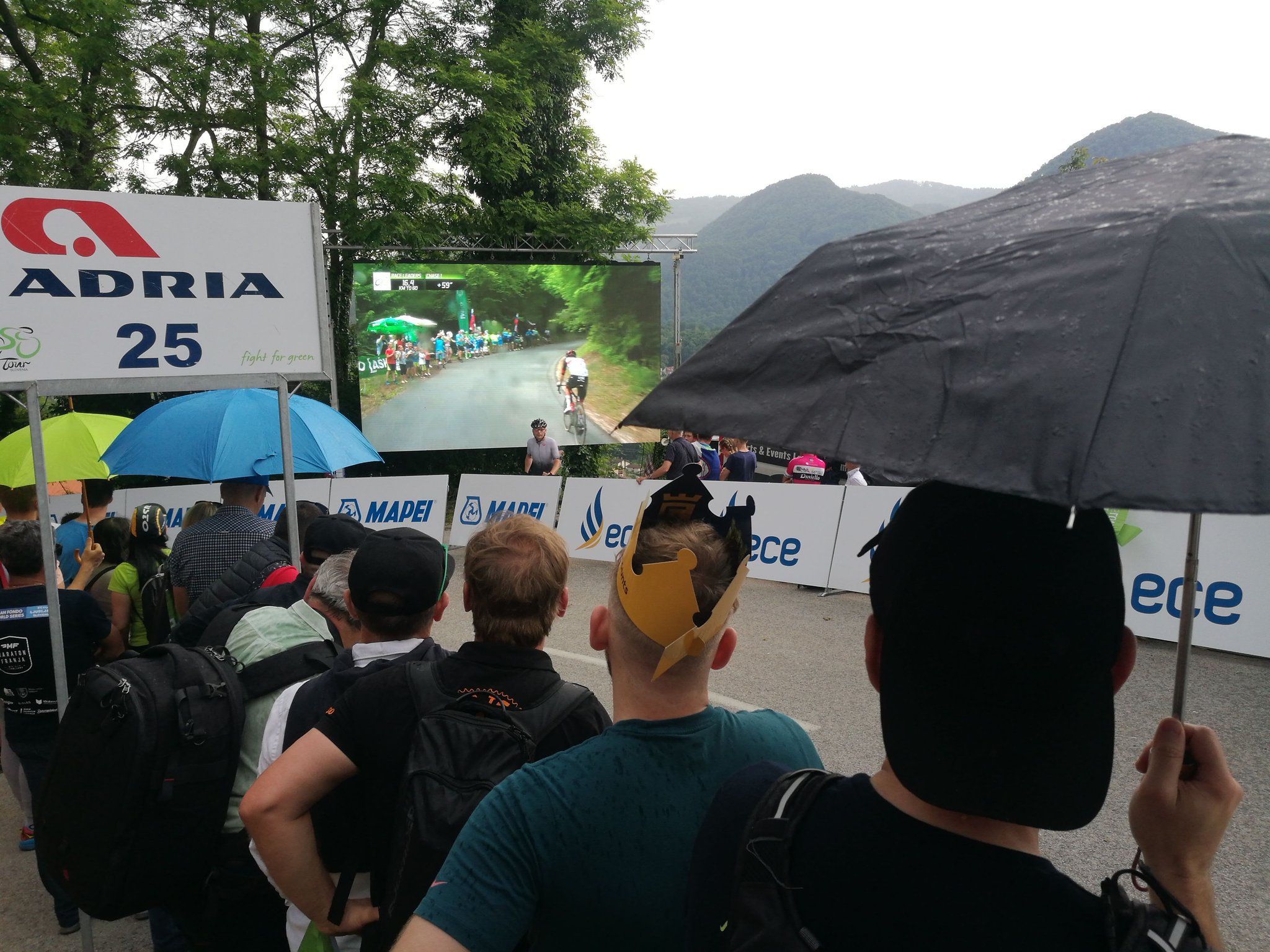 During the descent Ulissi and Majka were first dropped by Sobrero, then caught and immediately dropped by Mohoric.
Reactions: Sandisfan and Gregor_Slovenia

Gulf command and money combined with leftist personnel guarantees publicity.
Hardly can anything go wrong in the climate of mutual understanding.

Pog doing a training ride by himself, not gonna get much benefit from this race. Nobody to gauge himself with leading to the Tour.
Reactions: Sandisfan, Broccolidwarf and Gregor_Slovenia

The big group has now killed the chase.
Reactions: Sandisfan

wheresmybrakes said:
Pog doing a training ride by himself, not gonna get much benefit from this race. Nobody to gauge himself with leading to the Tour.
Click to expand...

he can compare himself to paduns performance in dauphine
Reactions: Sandisfan 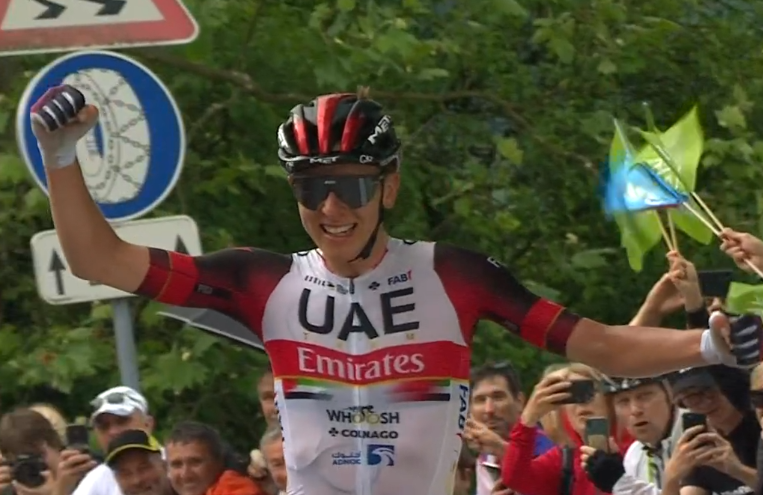 "See Remco, this is what happens when you don't drag them to the line"
Reactions: Sandisfan, Carols, IndianCyclist and 2 others
R

It didn't even look like he tried particularly hard either (Pogacar of course). He was super careful on the descent & just rode a sustained tempo on the climb without looking anywhere near his limit. It was like a training ride tbh.
Reactions: Sandisfan, Gregor_Slovenia and wheresmybrakes

The hair is still there, Tour in the bag. 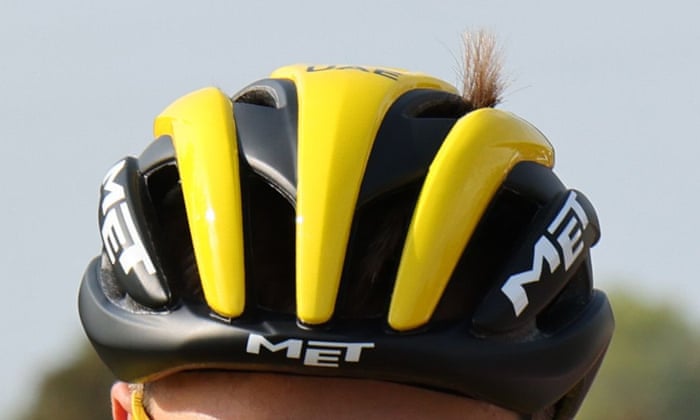 Lol, what was that? The peleton was already in shreds at the start of the penultimate climb . Initially Pogi looked disappointed that there are just 2 guys with him and seemed to be waiting for Majka and Ulissi. But soon afterwards he decided to do a 22 km TT - he was clearly missing racing during his break. He gained a minute in 4 km of climbing, then maintained it on the dangerous descent and added more at the end. To make the race more competitive UAE decided to chase him at the end. Game over in the GC. Pog is looking thinner and in-form (though no comparison with top rivals) and his teammates are looking solid as well.
Reactions: Sandisfan, Gregor_Slovenia, Lequack and 1 other person
You must log in or register to reply here.
Share:
Facebook Twitter Reddit Tumblr WhatsApp Email Link