Page 766 - Get up to date with the latest news, scores & standings from the Cycling News Community.
Sidebar Sidebar
Previous Next 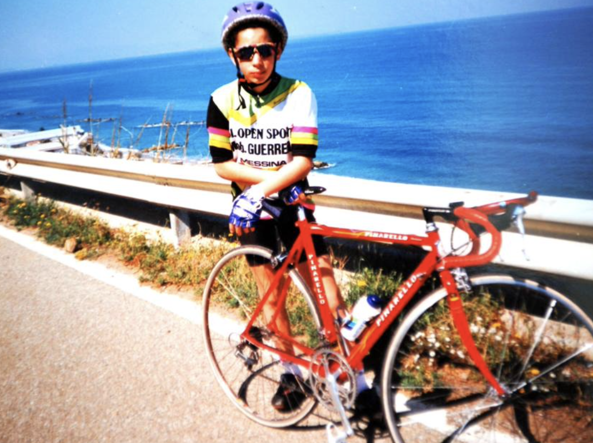 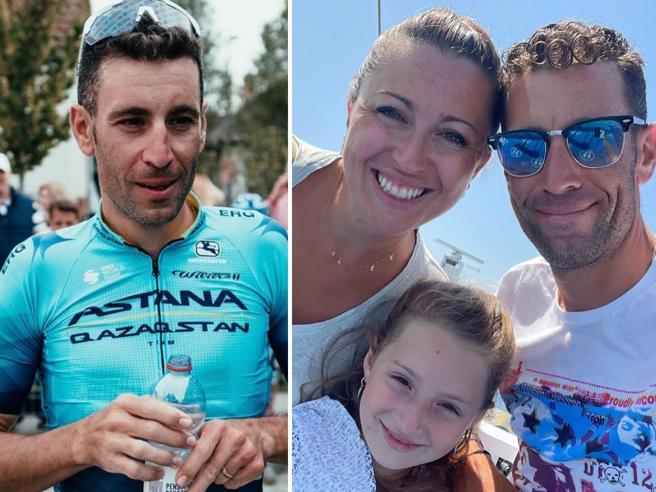 'The other day we met again and we talked for two hours. I found the same Nibali from ten years ago. More of a man but the same person. In the 2010 Giro, we got a glimpse of what he was capable of. He was talented, but not quite mature. More than anything else you could see that his potential was incredible. He was not the new Felice Gimondi. He was Nibali."

"When I hear the name Nibali, I realize that I was able to share the podium with a rider whom I consider one of the greats of the sport. And especially an Italian who, having won all three grand tours, belongs in the same category as such giants of Italian cycling as Fausto Coppi, Francesco Moser, Marco Pantani, Giuseppe Saronni and Felice Gimondi. Vincenzo, it was a privilege to share the road with you. Without you, cycling loses something, and not a little."

"Without a doubt, he is one of my biggest rivals during my career. Vincenzo was complicated to deal with: he could attack you uphill, downhill, or on the flat. He was brave, cycling needs such a person. (One victory stands out head and shoulders above the rest.) The victory in Milan-San Remo, who would have thought he was capable of that? I believe most of his great successes have been achieved thanks to his aggressiveness in the race. Without fear, believing in your own abilities."

"Of all the photos we are in together, the final podium of the 2016 Giro is the most beautiful. Vincenzo won with an amazing comeback and I finished third in my best ever participation. We shared joy and disappointments, fun but also suffering because suffering is part of cycling."

"We were rivals on the bike, but once off the bike everything changed. We are friends and respect each other. Our last races were necessarily meant to coincide, but it had to be this way. I'm happy because we both still have a good level and we hope to prove it one last time at Lombardy. Vincenzo is one of those who left a mark for what they did, one of those who will always be remembered. It is an honor to have lived in his time."

Valverde saying it was his best Giro participation when it‘s also his only one before this year.
Reactions: Ilmaestro99 and Rollthedice

What a wonderful Journey Nibali gave to the Sport He's without a doubt among the greats of all time, an special breed that came from that generation. There are so many victories & memories to cherish, but above all it all comes down to is Vincenzo Nibali's character, persona & the way he conducted his career. He'll be surely missed
Reactions: Carols, HelloDolly, Ilmaestro99 and 2 others

The bike looks like he became Columbian champion. Or, alternatively, he was on the 2015/16 Sauber Formula 1 team
Reactions: Lui98, skippo12, Sandisfan and 1 other person

I'm feeling it boys. It's in the bag.

gregrowlerson said:
I'm feeling it boys. It's in the bag.

One last time.
Reactions: Lui98, HelloDolly, Ilmaestro99 and 3 others 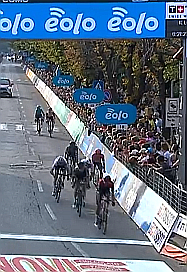 
Goodbye Vincenzo, Races won‘t be the same without bag memes
Reactions: Sandisfan, SHAD0W93, Ilmaestro99 and 4 others

Chapeau Nibali to an amazing career, you will surely be missed in the peloton
Reactions: Carols, Ilmaestro99 and Rollthedice 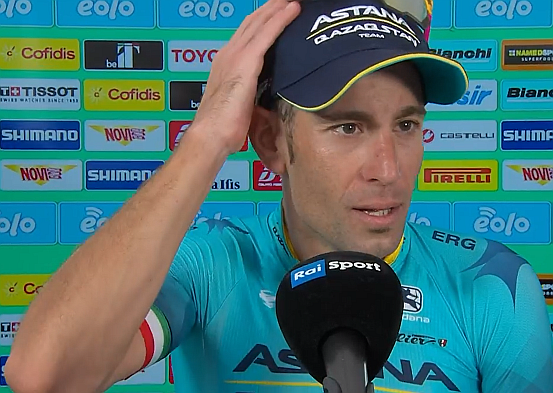 For all the memories, and that one time you paid for my shawarma in my dreams.
Reactions: Sandisfan, DoYouEvenRideBruh, Ilmaestro99 and 1 other person
Q

For all the memories, and that one time you paid for my shawarma in my dreams.
Click to expand...

Must have been a great dream
Reactions: Sandisfan and DoYouEvenRideBruh

The real peak wasn't Lombardia but getting his English perfected for the next chapter of his life.

Rollthedice said:
The real peak wasn't Lombardia but getting his English perfected for the next chapter of his life.

Let‘s hope it won‘t be like the one Ullrich had.
Reactions: Sandisfan, Ilmaestro99 and DoYouEvenRideBruh
H

I have a heavy heart

One of my all time favourites

But I wish him well in everything he does in life

Thank you Vincenzo for the racing
Reactions: Sandisfan, Jumbo Visma Fan :), Carols and 6 others

53 is the amount of seconds he continued his career after Valverde had ended his.

Congrats on a nice career, and I hope the forum will be able to survive his retirement.
Reactions: Sandisfan, SafeBet, Jumbo Visma Fan :) and 3 others
Q

tobydawq said:
53 is the amount of seconds he continued his career after Valverde had ended his.

Congrats on a nice career, and I hope the forum will be able to survive his retirement.
Click to expand...

Technically they will probably still get paid for November and December meaning we can‘t really consider them retired. Although in sporting terms, you would obviously consider athletes retired after their last competition because it‘s the last day they actually do their job.
Reactions: Sandisfan and Ilmaestro99

Watching a season without Nibali will be a new thing for me (at least with Valverde I have one). And he's one who have always been on the front of things. All those memories from the 2010 Giro, the Mosquera duel, the misty finish of 2013, the Tour cobble stage, the most amazing Sanremo, the win and even the second place in Lombardia, those are just few of what will stay with me.