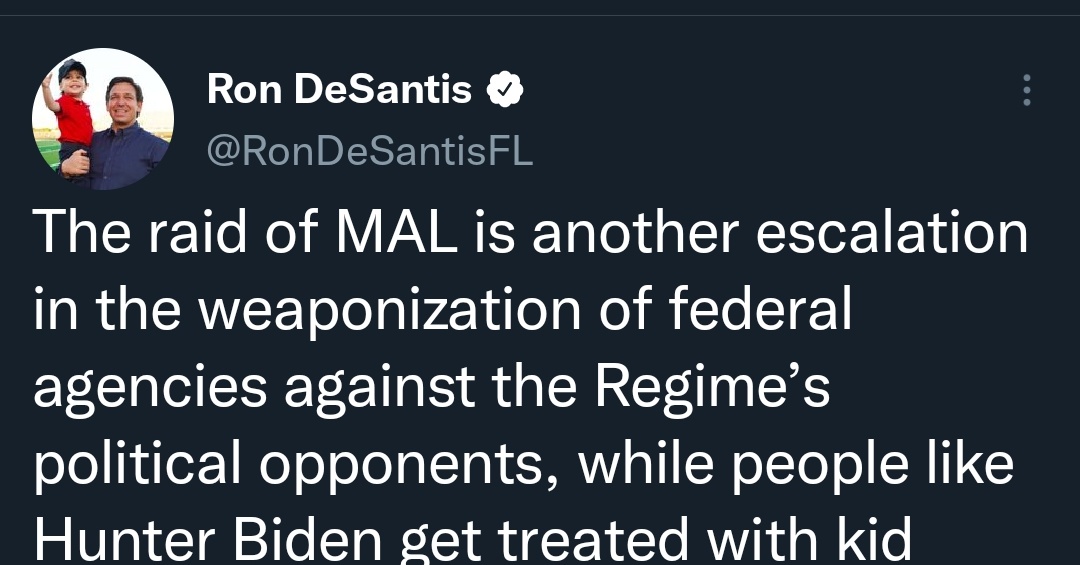 That's like being busted for E at a rave.
Reactions: Jumbo Visma Fan :), Gratemans, StryderHells and 3 others
M