I think with the whole race getting coverage it deserves a thread, as did the Worlds race.
The thread can be used for all the scheduled event, men and women's RR, and the TT events as well.

So today is the men's RR. Live video stream available on Eurosport/GCN .

Firstly, you can also watch the free live stream here: 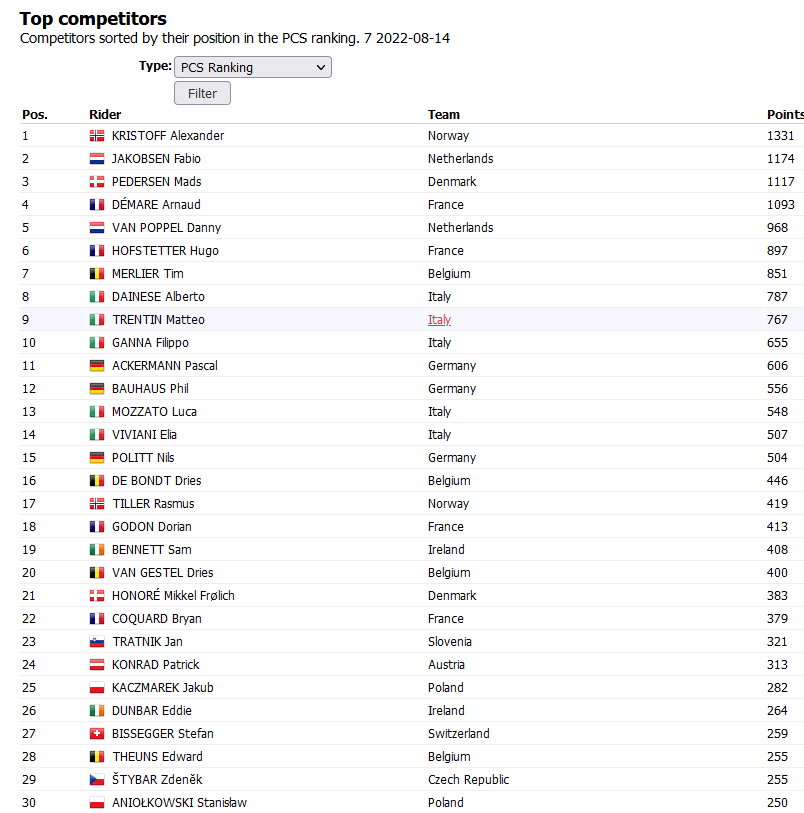 Scenery and weather is just magnificent. Break has 2 minutes of advantage

There's been a crash unfortunately 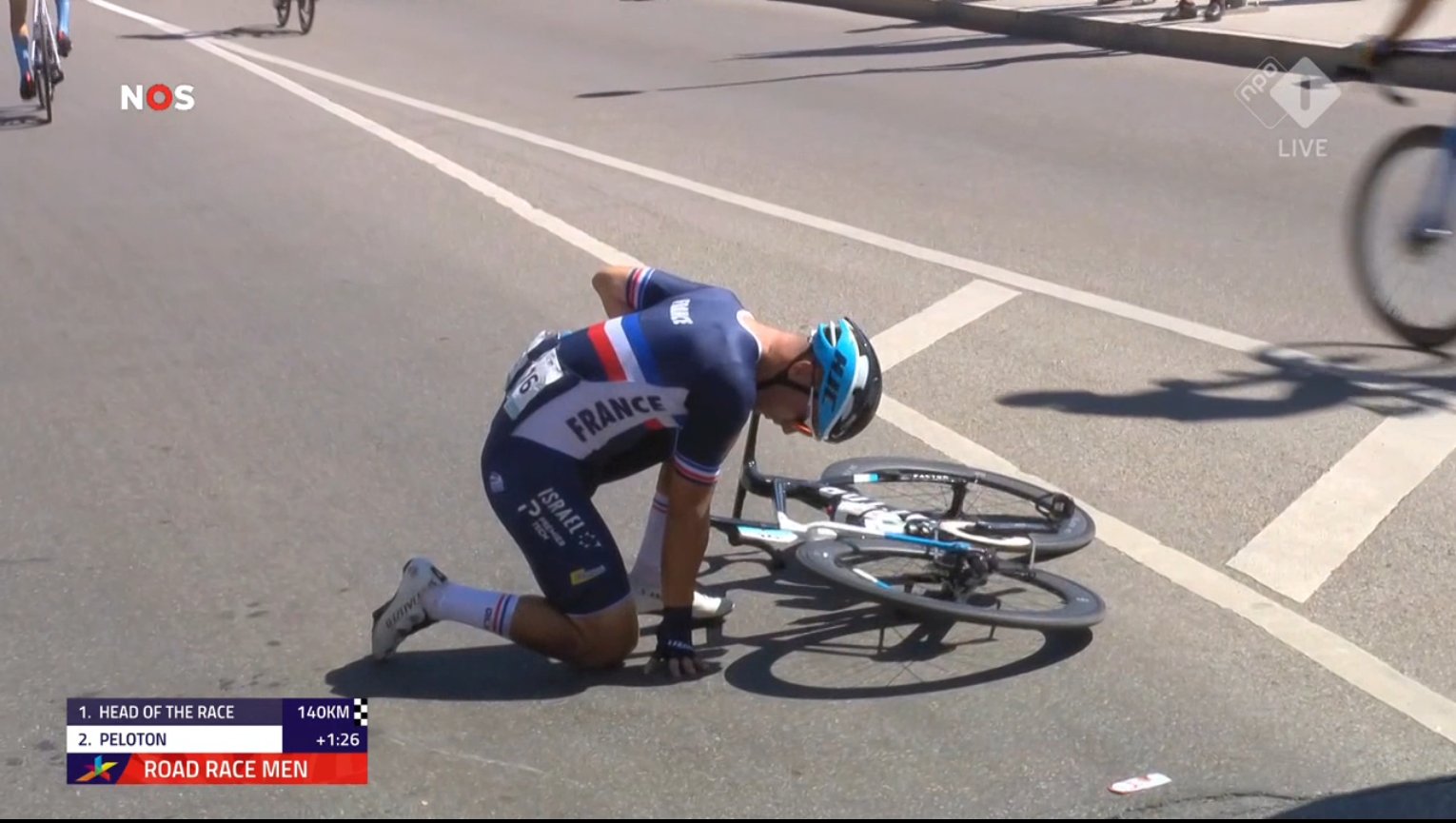 The Dutch kit is less orange this year

Does anyone know why the UK are not riding? According to PCS they always rode, except for last year and this year as well.
Reactions: Andy262

What a disastrous route.
Reactions: glassmoon

Lequack said:
Does anyone know why the UK are not riding? According to PCS they always rode, except for last year and this year as well.
Click to expand...

In all seriousness, I don't know, maybe too much overlap with the Commonwealth games?
Reactions: Lequack

That profile is just atrocious... I expected better, Germany/UEC

Hugo Koblet said:
What a disastrous route.
Click to expand...

How about we make a European Championship in a great area with tons of potential for a great route, BUT then we go into Munich and do some laps on a circuit with 10 elevation gain?!
Reactions: glassmoon

Actually it's been much more interesting on the road, better than the profile suggests. It's not like a TDF flat stage where all you see are fields.

PS: Another time for those without Eurosport/GCN, a free live stream provided by the organizers:

Some strong riders have some advantage in front of the peloton, including Trentin.

Lequack said:
Actually it's been much more interesting on the road, better than the profile suggests. It's not like a TDF flat stage where all you see are fields.
Click to expand...

I agree that the finishing circuit could have been designed better.
Reactions: glassmoon

Lequack said:
The Dutch kit is less orange this year

This is horrible btw
Reactions: Didinho, Boes, Jumbo Visma Fan :) and 1 other person

Munich is pretty flat so it is what it is

The problem is that Munich itself really doesn't offer anything worth of elevation, the biggest "climb" is 0.5km at 4% (if you extend the radius to Grünwald than you have at least a 0.5km 10% climb). So basically impossible to create an intersting circuit within the city.
And while the Alps are not far, it's still always at least 60-100km to the first mountain range.
So the question is obviously, why not finish in e.g. Garmisch instead? Well the road race is part of a bigger European championship event consisting of multiple sports in Munich (Athletics, climbing, track, BMX, rowing, etc.). So the concept is to bring multiple different sports who on their own wouldn't attract many fans together to create one big event over 1,5 weeks to have a big audience. Therefore the organizers need the race to finish in Munich.

And this works, there are many fans at the track, the climbing, etc. It's just a shame for road cycling that the city and the surroundings itself don't offer an attractive route. And its an even bigger shame because last year was actually really good and had plenty of big names competing, so I feel they missed a chance to not build on that (last years timing right before the WC was also better I think).
Reactions: Lequack

Yeah the route is atrocious and I also think it's in a bad spot in the calendar. It's too late to come off a Tour peak and in the build up of nothing.

Euro's are a hard race to fit in anywhere though, but I think 2021s sport is perhaps a lot better. One week after the Vuelta makes it a decent last test in the buildup if parcourses are somewhat comparable, and if the Euro's has a hard route while the Worlds has a soft route it can be good for Vuelta riders in the way San Sebastian is for TdF riders now.
Reactions: SHAD0W93

I think the multi-event ECs are once every 4 years, so next year the calendar slot should probably be better
Reactions: Lequack
D

Firstly, you can also watch the free live stream here:
Click to expand...

roundabout said:
I think the multi-event ECs are once every 4 years, so next year the calendar slot should probably be better
Click to expand...

EC’s might even take the traditional spot of the WC, due to the WC being in August.