Page 9 - Get up to date with the latest news, scores & standings from the Cycling News Community.
Sidebar Sidebar
Previous Next

SafeBet said:
Actually is it the first WT win ever for the team?
Click to expand...

It is, but to be fair; it's their first year as a WorldTeam.

Dowsett
Dog
Puccio
Reactions: Sandisfan, SHAD0W93, Velolover2 and 3 others
B

Brandle was a big help to Dowsett at just the right time. But I think the others were a little cooked too.
Reactions: Sandisfan 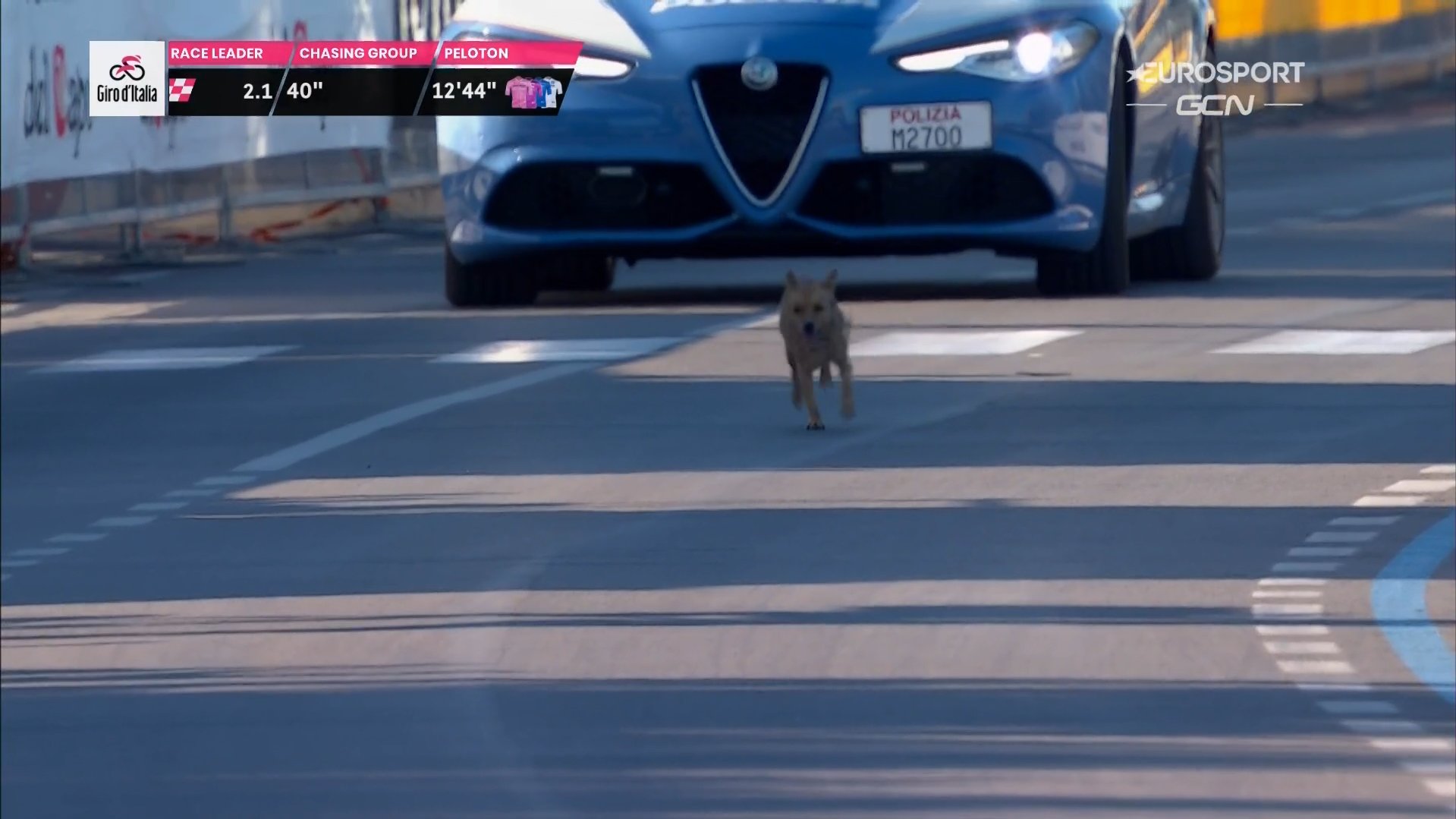 Reactions: Wvv, Sandisfan, SHAD0W93 and 4 others

Wow Dowsett so emotional. Give this man a contract for next year!
Reactions: Sandisfan, shalgo and Bolder

Dowset
needed this
no 2021 cotract and baby on the way...
Reactions: Sandisfan and movingtarget

Velolover2 said:
Who let the dogs out?
Click to expand...

Genuinely shocking showing by the chasers. One of the most stupid chases in cycling I can remember

Lovely to see Dowsett so emotional, so much heart
Reactions: Sandisfan, SarahtheDane, Red Rick and 1 other person

Gigs_98 said:
Genuinely shocking showing by the chasers. One of the most stupid chases in cycling I can remember
Click to expand...

They just didn't have the legs
Reactions: Bolder
A

Delighted for Alex Dowsett, but scenery apart that was a shocking stage. Peloton on strike.
Reactions: yaco

Gigs_98 said:
Genuinely shocking showing by the chasers. One of the most stupid chases in cycling I can remember
Click to expand...

It has always been that way in cycling..... if you work to hard chasing, you compromise your own chances of winning.

It's why we regularly see attacks from 10 to 30 k working.

RedheadDane said:
It is, but to be fair; it's their first year as a WorldTeam.

Dog DSQ.
Deviated from its line.
Reactions: Sandisfan, skippo12, Andy262 and 5 others
M

TomLPC said:
Dowsett wins in front of the dog, as we see it didn't in fact get run over.
Click to expand...

The dustbin man cleans up

But since he didn't cause a crash, the commissaires will just throw him a bone
Reactions: Sandisfan, skippo12, SHAD0W93 and 6 others
A

TourOfSardinia said:
They just didn't have the legs
Click to expand...

Disagree, too scared of losing to win.
B

so sagan has given up the points jersey already
T

Judging by his celebration and interview, this seems more like one of those 'I'm racing for my life' wins.

I thought the Dogg wasn't in the Gito?

Broccolidwarf said:
It has always been that way in cycling..... if you work to hard chasing, you compromise your own chances of winning.

It's why we regularly see attacks from 10 to 30 k working.
Click to expand...

There are usually more factors leading to that though. Maybe there is a strong teammate behind who you don't want to drag to the finish (I guess Brändle is actually one of the reasons they decided not to chase hard but not chasing because you are afraid of Brändle? That doesn't sound very smart to me either), maybe there is a really strong guy in the group who would easily win if everyone does the same workload. So often we've seen groups with Sagan getting attacked, Sagan then not wanting to do all the chasing, and the others not wanting to help Sagan.

But this was different. You had a group of fairly evenly matched riders who all would have benefited from working to catch Dowsett yet they gifted him like half a minute on the kilometre before the final climb alone. That's inexcusable.
And considering they gained half a minute on Dowsett on the climb alone it's also not like this was a hopeless cause. They had a good chance to catch him but decided to rather look at each other.