Page 3 - Get up to date with the latest news, scores & standings from the Cycling News Community.
Sidebar Sidebar
Previous Next
F

He has his own topic. There are some videos there, though i seem to recall seeing more extreme examples.

He seems to refer to himself as Camilo rather than Andres, but looking at his two stage wins in the baby Giro he looks like he can push a monster gear uphill and just ride away from people. Check them out on YouTube. A four year deal with UAE too, hopefully he can get over the knee pain that...

Logic-is-your-friend said:
I'm not the first to say this, but the way he rides, it won't be the last knee problems he'll have in his career. My brother in law is a McKenzie therapist and physio, he had basically predicted it when he first saw Ardila ride. Well, he wasn't surprised when i told him he 'd already had knee issues in the past.
Click to expand...

At the UAE Tour 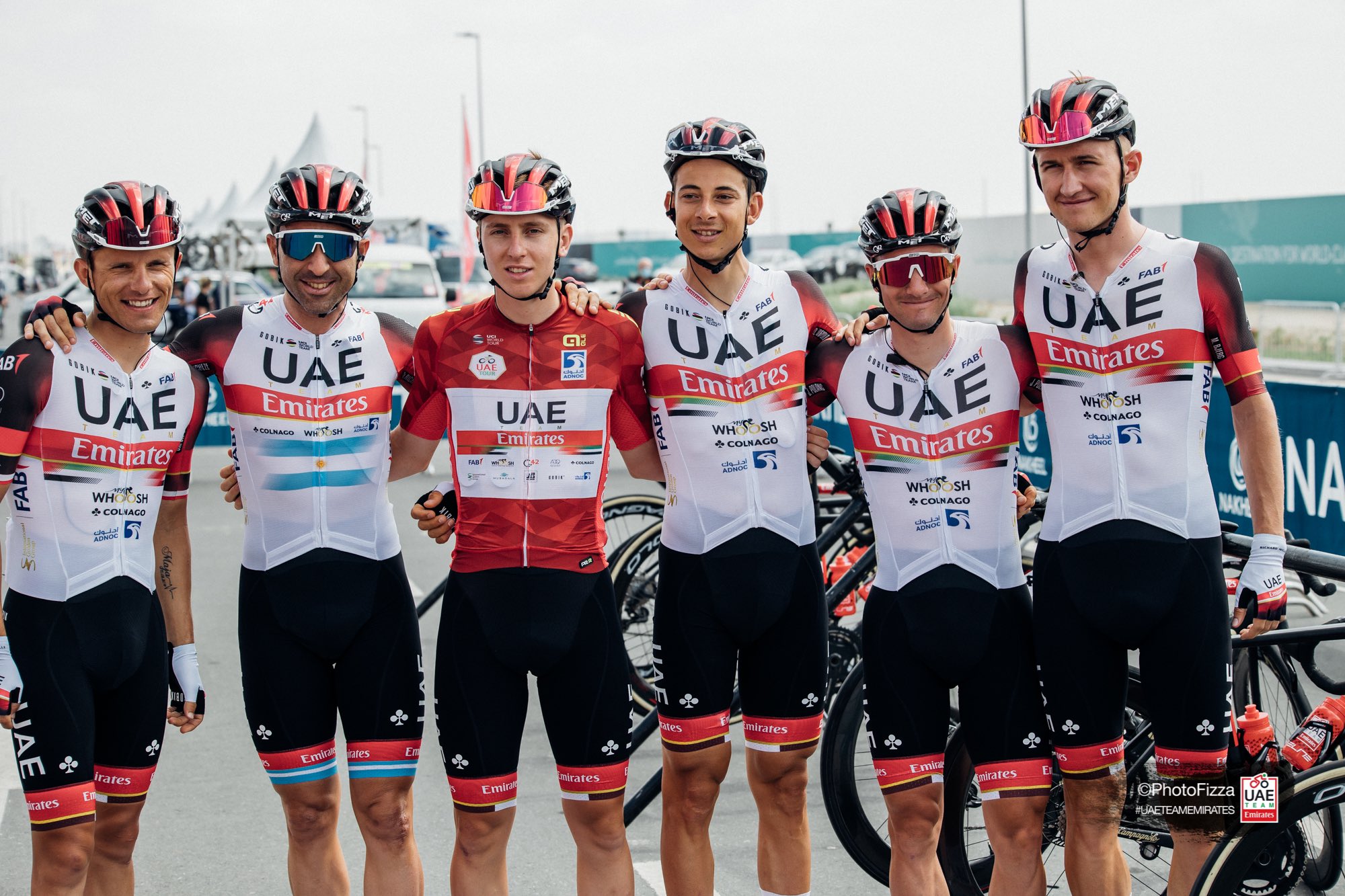 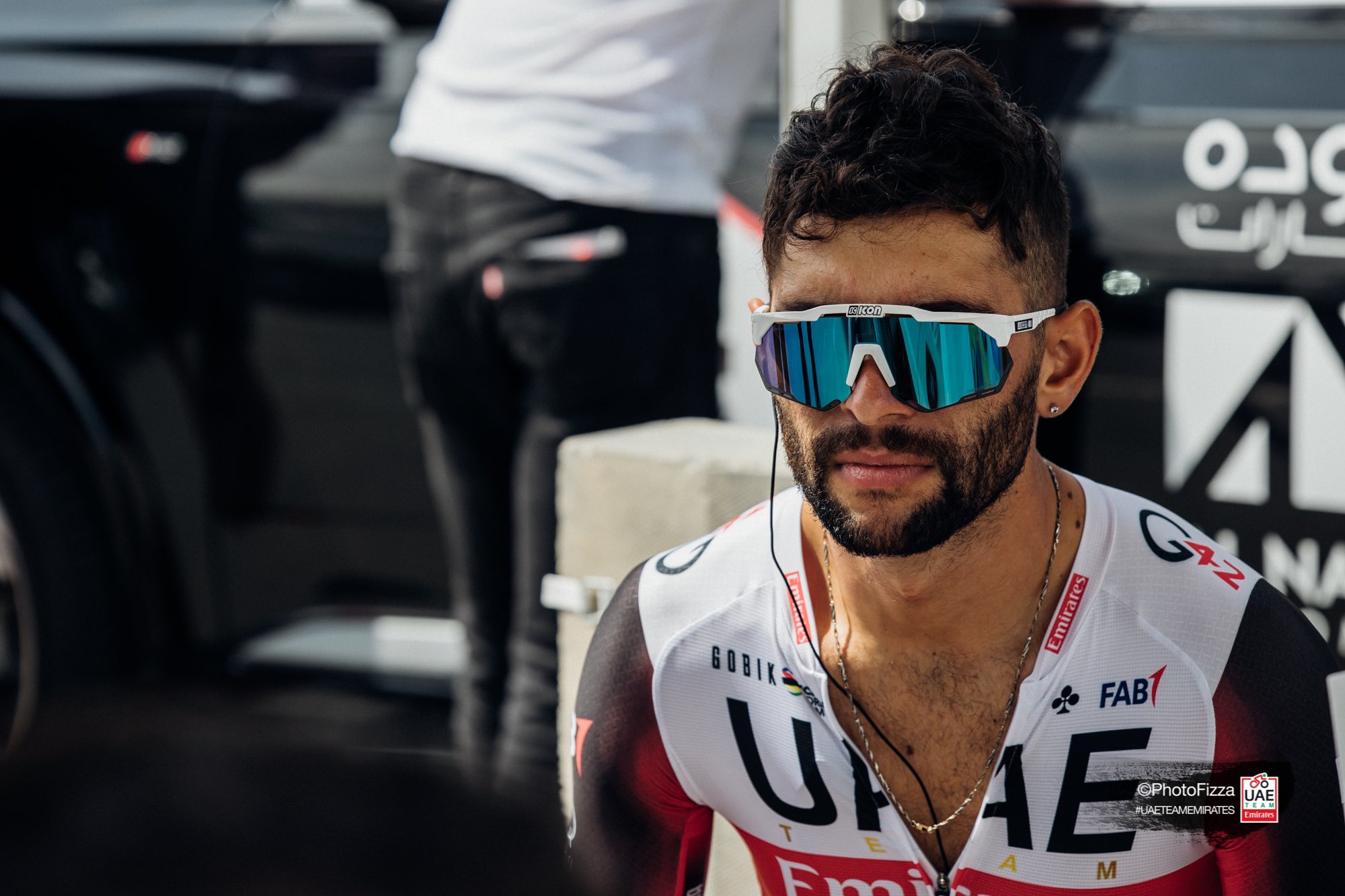 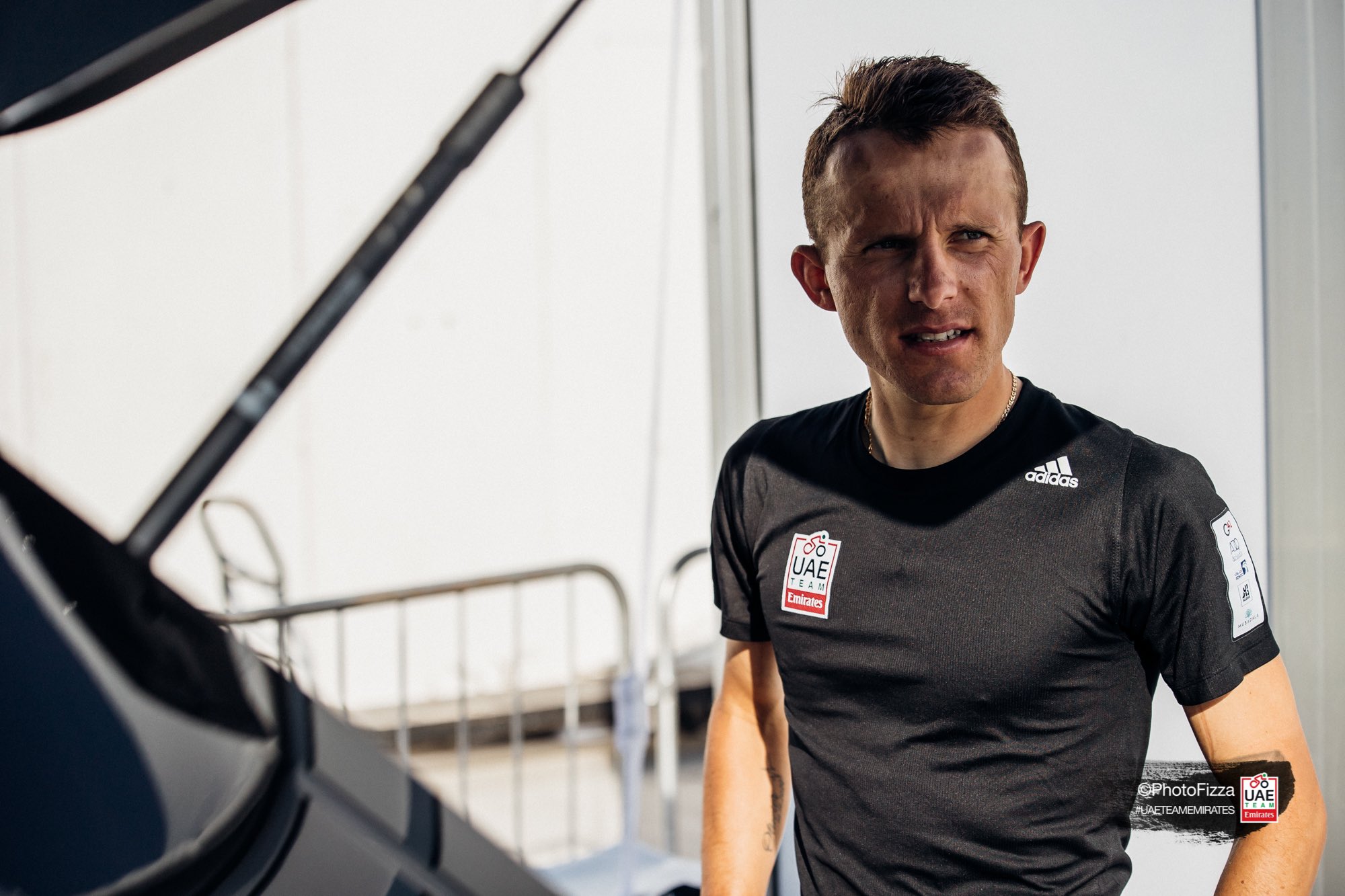