Page 39 - Get up to date with the latest news, scores & standings from the Cycling News Community.
Sidebar Sidebar
Previous Next

The hottest summer I can recall here.
Maximum values weren't the highest ever (and what I remember), but the temperatures above 30°C started already at the very beginning of June, holding at that level for 10 days, then couple of fresher days, then returning to 30+.
July was exceptionally hot. 15 days in a row with average highs of 35°C (the night temperatures were ranging from low to high 20's) . Only a couple of days at the beginning and at the end of the month with average highs below 30, and the rest with average highs in the low 30's.
During the August we had a longer refreshment of, about, a week, with average highs around mid 20's. Before and after it average highs were stable at low 30's.
And the summer has kept the best for the end... 38°C today (with yesterday's 37 makes it hellish early September).

But July's heat is the worst. Nights are short, so there's no time for cooling down, and the unpleasantness begins before 9 in the morning.
September is very different with longer nights.
J

It has been a warm, dry summer, but today the bottom dropped out. Its 42 and cloudy now with a high of only 60, and rain expected today. Its supposed to be back near 90 by late next week though.


jmdirt said:
It has been a warm, dry summer, but today the bottom dropped out. Its 42 and cloudy now with a high of only 60, and rain expected today. Its supposed to be back near 90 by late next week though.
Click to expand...

Similar conditions in my area right now - nights are much cooler (upper 40s), and mid-70s during the day. But by the end of the week it's supposed to go up into the 90s again. Blech.

Time to whip out the yellow jacket traps and that stinky liquid that attracts them. (Besides "White Lightning", I mean.)


Tricycle Rider said:
Nice crop, krebby! Whatcha gonna do with all that?

Most of my tomatoes are still green, and being summer is quickly coming to a close here (temp dropped suddenly from the 90s into the 70s) they will probably stay that way.

Am not fond of fried green tomatoes, so I will put them into a cardboard box, expose them to as much indoor light as possible, and see if they'll ripen on their own over the winter . (Sometimes this works, sometimes it doesn't. Haven't quite perfected this technique yet.)
Click to expand...

I skinned and seeded them made some pasta sauce. The cherry tomatoes went to my neighbors kids. I picked 3 cups of blackberries a coiple of days ago and made some refrigerator jelly.

HOT. Mid-90's. That's very hot for here this time of year. And it's been very dry. Though some humid days, not much rain in weeks. We're like 10" behind for the year.

Beautiful autumn weather here right now - a bit chilly in the mornings (upper 40s F), and still sunny and in the 70s during the day.

Wish I could ride and take pictures of all the colors the trees are turning, but being I'm on prednisone due to an allergic reaction I don't feel safe on the bike right now.

i'm about ready to put a loaded gun in my mouth and pull the trigger!!

it's been raining non-stop for 1 full week here and it's driving me fckn crazy
haven't been on my bike for 7 days and i have cabin fever something chronic!

was all excited last night when i checked the weather for this morning as it was forecast to be clear
woke up, had breakfast, set up my bike and fuel......now it's started fckn p!ssing down again and not looking like stopping.....think Ii'm just going to set off in it and get wet & dirty

don't even think about mentioning an indoor trainer....bought 3 in the past, sold 3 - i hate those things

have a nice day
D

Only a softie doesn't ride a bike when its raining...

Just get some proper clothes.


Dazed and Confused said:
Only a softie doesn't ride a bike when its raining...

thanks for the suggestion, but i have "proper" riding kit.....i don't go riding in my "clothes"

some pics from what has gone on here in the last week: - Dude, JRS, do you kayak or swim at all?

(Not trying to stir up some shite with all you tired old menopausal male bitches around here, I'm just asking a question.)

but I'd rather be riding

whats really ripping me right now is that i have a race coming up at the end of Nov - 85kms mtb
i'm not racing it per se, but i have put in a few months of solid training - a week off the bike has put a solid dent in my prep

life could be much worse though
i'll survive

Beautiful earlier today when I went for my first ride in weeks - sunny, 70s, bit of a headwind (as usual).

Still in desperate need of rain this area is in, though.

I haven't seen the sun since Tuesday! We are getting the side effects of hurricane Joaquin right now. It's been slightly chilly and raining for days now and it's suppose to continue. Not my personal favorite weather. 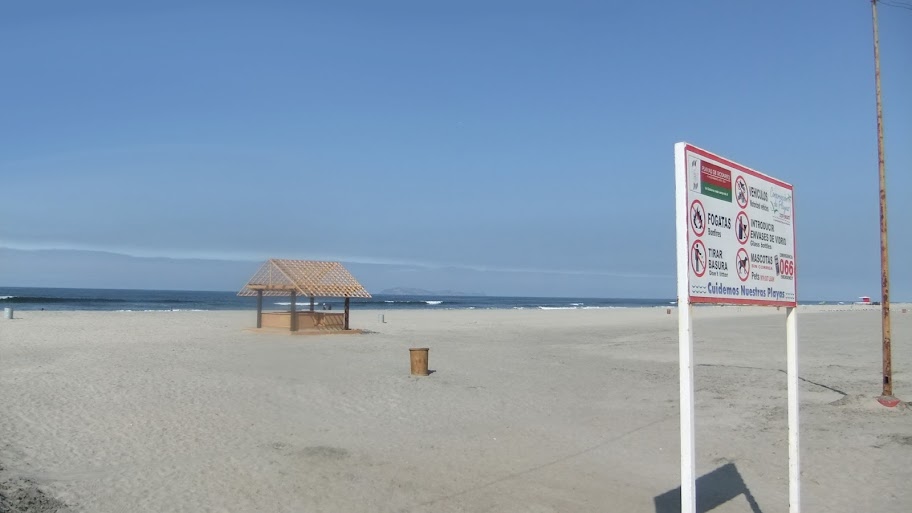 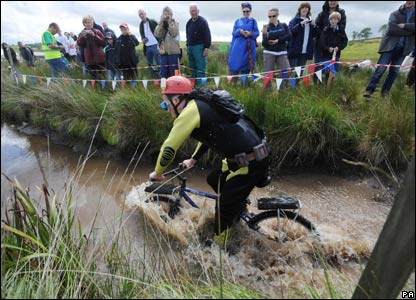 Took my fastest bike (the "Not a Bianchi) out for a spin for the first time in a long time, wanted to try out my new tires. I'm used to pretty substantial treads, the new tires are fairly bald. I was going so fast I saw my life flashing before my eyes, which was kinda pleasant (in its own terrifying way).

Was sunny, about 55F during my ride about two hours ago - the bicycle people, well, we just sort of acknowledged each other, and then we just sort of kept on bicycling despite the cold weather.

yesterday cycling to be with my best friend for the day........took 20 min there with zero

20°C in Austria, in the middle of November...what the hell is wrong with you weather? It's supposed to snow for the first time this year

Overcast, about 55F, very windy... just took the early 80s Motobécane out for a spin for the first time since I started working on it. (Took my dad along as my wing-man, just in case something went terribly wrong with my bike.)

Am happy to report nothing went wrong, still need to work on the rear brakes on the 'ole Motobécane, though.

Excuse my ignorance, but what does this mean?
J