sienna said:
Was this put up?
[Picture removed]
Click to expand...

Not exactly a national champion jersey.
Also, could you please shrink the image a Little? It's kinda huge.

Squirbos19 said:
I may be wrong but I think they mean the New Zealand flag should be a silver fern, rather than Union Jack and red stars.

Anyway I reckon it's an alright jersey, pretty distinctive and as Wallenquist mentioned we won't see it on TV too much, if at all.
Click to expand...

I think its a very poor effort, especially considering the excellent NZ champ jerseys that Dean and Roulston have had in the past.

Even though Avanti are only a Conti team, they are one of the strongest and are looking to go Pro Conti, Avanti is a NZ bike brand and team and Joe Cooper is one of the teams best riders and a WT quality rouleur/Dom. Avanti aren't doing themselves any favours with a poor NZ champ jersey. According to some Belgium stylist, Trek have the best jersey, AG2R the worst...conclusion of the article, stylist likes black. enough said..

Not a word on visibility. "A wow factor".

This article explains so much, actually. It's just like everybody suspected: these teams don't pay attention to what the kits will look like on the road when designing them. 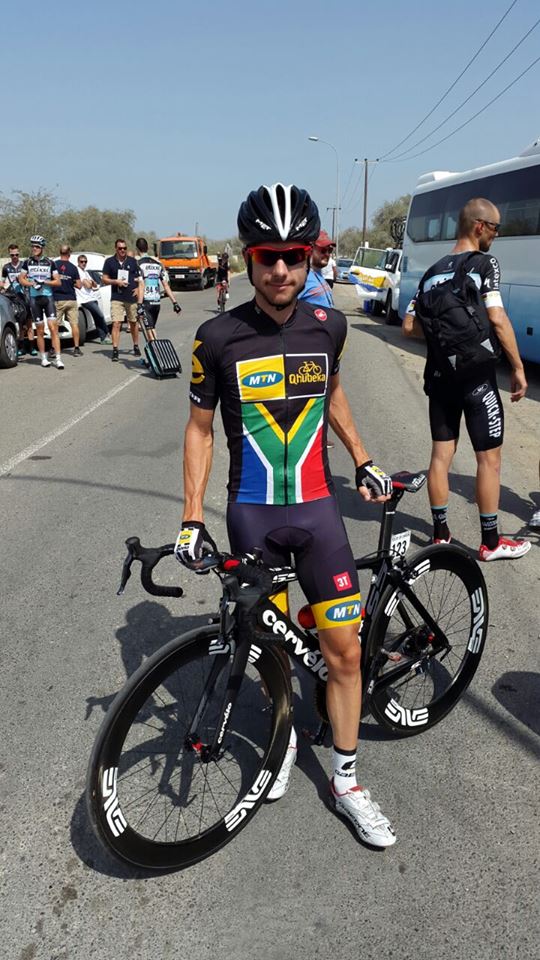 Meh! I dont really know whether I like it or not. Its good that they have the flag, not in stripes or some strange pattern to fit with the team kit. It would be better if the rest of the jersey was white.

sienna said:
Was this put up?

Apparently the top of South-American aesthetics Yep, that's known, Cookson had a say on that, and called it unacceptable.
H 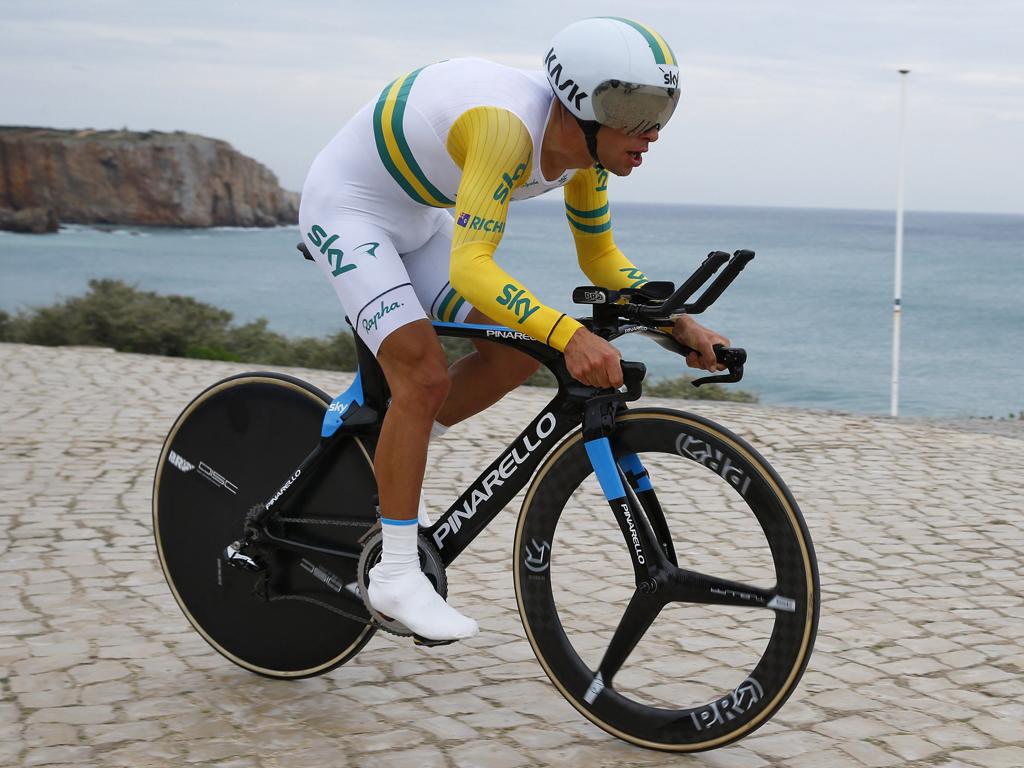 Where in the picture is that?

ciranda said:
Where in the picture is that?
Click to expand...

Yeah. In his post he said that he hoped Julie Leth would win the Danish Nationals next year, because Hitec makes good Scandinavian crosses.
S

Who's the jamaican national champ? I see a website selling it simply described as " in the design of the jamaican national colours", not as a replica of the champion's jersey. And not in the current Biemme catalogue, which seems odd if it is a current champ's shirt. 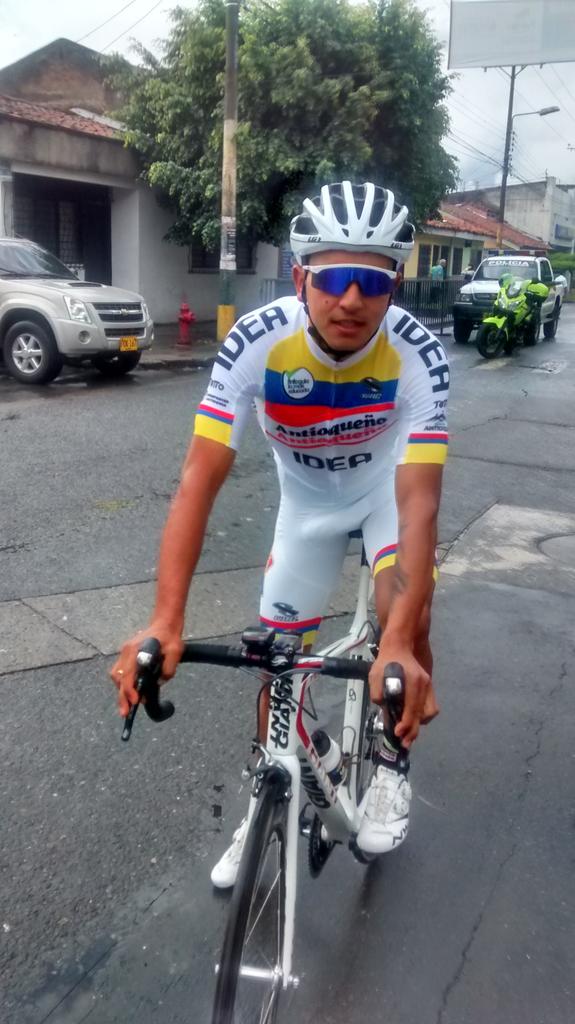 Where is the schlong thread?

Netserk said:
Where is the schlong thread?
Click to expand...

Rolled up and stuffed down those shorts, by the look of it.
A