Coronavirus: How dangerous a threat?

Page 278 - Get up to date with the latest news, scores & standings from the Cycling News Community.
Sidebar Sidebar
Previous Next
D

Further info on treating the blood clot side effect:

Experts say we can now quickly detect and treat rare blood clots linked with the AstraZeneca vaccine. This is what is involved. 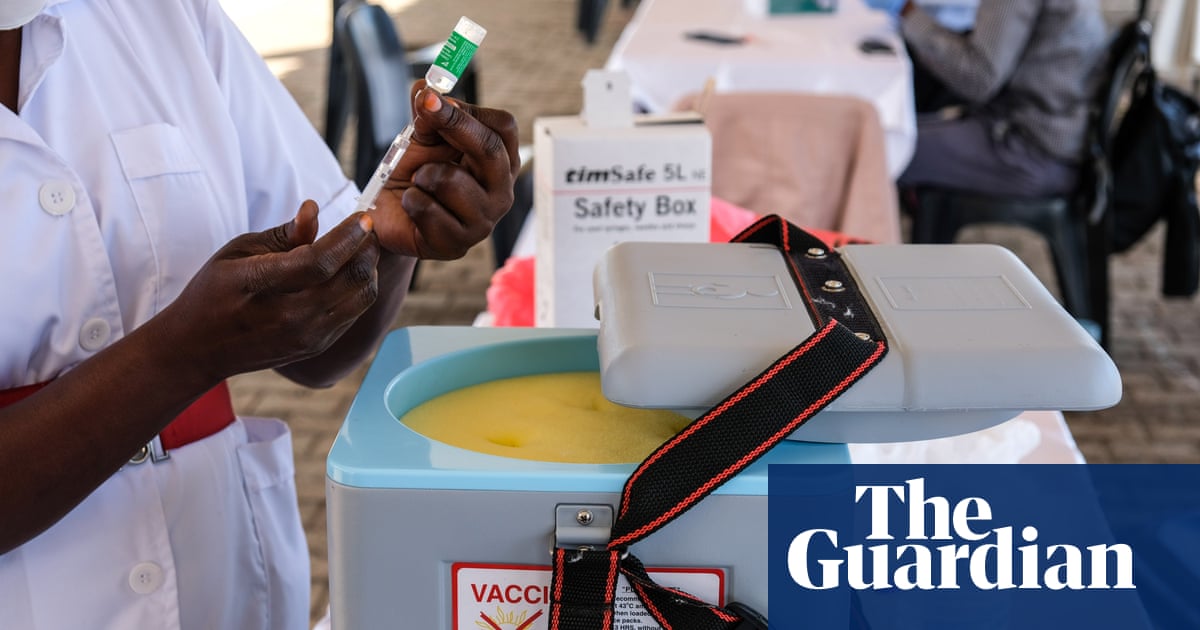 Vaccine thefts reported and hospitals unable to admit patients as cases leap 2,800% in a month

BlueRoads said:
Crazy we are having the ECs now, all over Europe. Anyway, I just read:

After the positive corona tests of Sergio Busquets and Diego Llorente, the Spanish national team should be vaccinated before the start of the European Championship. The Ministry of Health confirmed this to the AFP news agency on Wednesday. According to a spokesman, Health Minister Carolina Darias will announce in the afternoon that "the Spanish national team will be vaccinated". The decision to vaccinate the Spanish Olympic team for Tokyo, but not the national team, had previously been criticized. Spain start on Monday in Seville against Sweden in the EM. Because of the corona cases in the team, the Spaniards have formed a "B-squad" with 17 players, which is in its own bubble and could be used against Sweden in the event of a team quarantine.

Maybe this belongs into the football thread. Anyway, now?? A few days before the start? Isn't that a bit nonsensical, because the effect should not be immediate, but surely some players will feel the side effects? None of my business, I was just wondering.
Click to expand...

Yeah... they played 3 days after the jab. Seems like a real lack of forsight.

Anyway, they completely dominated Sweden... but ended with a 0-0 draw.
Reactions: Koronin
U

djpbaltimore said:
Someone should tell that to the cruiselines that are gearing up for a restart, particularly around Athens. It is unclear what the exact requirements will be for travel to the EU from the US, but I have read that proof of vaccination will eliminate quarantine rules. It is unclear if you will still need to take an antigen test on arrival if you are vaccinated.
Maryland is joining the fun with their own vaccine lotto. Anyone who has gotten at least 1 dose will be in the drawing for $40k given daily for the next 40 days and a grand prize of $400k on the Fourth of July.

Even though the national numbers in the US continue to trend downward, we are starting to see a reversal in places like Arkansas and Mississippi. I don't think it will end up being that serious in comparison to the other US outbreaks, but the combination of few restrictions, incautious people, AC weather, and lower vaccination rates will make the sunbelt a prime area for localized covid issues. And there will be plenty of COVID left for the fall to hit those who aren't vaccinated. Virologist Christian Drosten mentioned on a recent podcast that people will ultimately either get the vaccine or the virus.
Click to expand...

May 21st date of your post and still no reversal or significant reversal in either of the states you make the statement on.
More evidence to reveal itself on the true origins of the virus itself?
D

What is your definition of significant? Numbers in Arkansas are clearly going up from a 7 day average of 100 to a 7 day average of 200 since June began. And it is a reversal from when they were going down. The national numbers have plateaued again and delta is growing. The outlook isn't dire, but it could be a lot better if more people would get their jabs.
Reactions: movingtarget
You must log in or register to reply here.
Share:
Facebook Twitter Reddit Tumblr WhatsApp Email Link