Effects of coronavirus on professional races

Page 94 - Get up to date with the latest news, scores & standings from the Cycling News Community.
Sidebar Sidebar
Previous Next

Hm. I can understand it's hard to tell the public races are going ahead when they aren't allowed to do anything. On the other hand, football games have gone on so far and I don't think Paris-Lille got cancelled so far?
And while there have been many cases in other sports, cycling has really had very few cases, and especially few which had anything to do with the races.
I don't know enough about the French measures to make a good statement, but in general I just hate symbolic politics. Why not take proper measures and explain them to people instead of thinking they won't understand anyway?
Reactions: Pantani_lives and jmdirt

French authorities are a bunch of idi*ts, this is just pathetic. Can't wait for the Tour to be maintained with screaming maskless crowds in mountain stages. Di$gusting.

Really, really hope there will be a 2021 edition.
But it's sad this decision. Didn,'t need to be this way.

Wielerflits suggests 24th or 31st of October as alternative dates. it's postponed, not cancelled.

Yeah, it was unsustainable to allow P-R to continue because it is in the north of France, where we (Ile de France and points north) are seeing ERs stretched thin. The French govt. has been pretty ham-fisted in the last 6 months -- we should have been locked down over the Feb. school holidays -- and this quasi-lockdown is timed to end just before Easter break, which will then allow millions of French people to travel freely, spreading the virus again...so not surprised at all by the postponement.
Reactions: postmanhat and jmdirt
I

For the masking/vaccines to work, it requires 95% compliance. At the best, throughout this whole pandemic it has been ~ 60% like an election. Only during a lockdown has it gone to 85+%. Lockdowns are the most effective to stop the pandemic but also the most destructive. It does not help without restrictions in air travel and borders.
Cycling requires a lot of resources to maintain the range of area that is covered. Football on the other hand is a stadium without spectators. Very easy to handle and a steady state situation. Cycling is pretty dynamic with the majority of the work around a moving peloton for 4-6 hrs.
I suspect with the limited immunity with the vaccines( ~ 1 year) and the variants plus the anti-vaxxers and the anti-maskers, this is going to be endemic and last for a very long time.
The only countries able to do it properly are the smaller countries with smaller populations with natural isolations like New Zealand
Reactions: jmdirt

Stupid decision. Symbol-politics at its best/worst.
Reactions: Andy262 and Ulfhednar

It seems like it's not yet a final decision.
Reactions: jmdirt and RedheadDane

l'equipe claiming they are still working to hold the race 11/04.

Sven Nys just said that a team (TREK) has already been told the race will not be held.

First Le Parisien wrote that PR would be postponed to late October, but later L’Équipe wrote that the final decision will only be next week.
Y

I am interested in whether Amstel Gold will still go ahead on its custom designed route - The Dutch authorities have been trigger happy in the past, so lets see what eventuates.
Reactions: Cookster15
M

People shouldn't go outside in northern France on 11.04., because it will rain.
Reactions: Mayomaniac, Bonimenier and RedheadDane
B

I wonder if van Aert and/or van der Poel will add one of the Ardennes classics to their program if PR does indeed gets postponed.
Reactions: KZD

I still hope it doesn't get postponed. From the reactions of Michel Lalande (the local chief), it seems like he has absolutely no clue about possible ways to get this organised in a sensible way (like they did last year in Tour of Flanders).

There were two positive tests for Trek, so they have to go into quarantine for seven days. Bora is also still in quarantine.

They can still start next Sunday, but missing these races is a big disruption.
B

Cras from LTS didn't start the last stage in Catalunya because of a fever. It turns out he has COVID.

The amount of cases in cycling the last couple of days is quite worrying.
Reactions: Bolder, Koronin and BlueRoads
S

Bonimenier said:
Cras from LTS didn't start the last stage in Catalunya because of a fever. It turns out he has COVID.

The amount of cases in cycling the last couple of days is quite worrying.
Click to expand...

Good to know the protocols (or team management) kept hm out of the race b/c of fever even if he didn't test positive yet. Perhaps saved some other riders from getting the virus. Although he probably had a high viral load the day before too.
Reactions: Koronin

I hope when Tour of the Alps is done that everyone who is doing the Giro try to minimise all contact with anyone who is not going to be at the Giro.
A

When can we expect a yes or no conformation on Roubaix?

Amazinmets87 said:
When can we expect a yes or no conformation on Roubaix?
Click to expand...

This week, I think.
B

Amazinmets87 said:
When can we expect a yes or no conformation on Roubaix?
Click to expand...

Hopefully not in the next 2 weeks.
Reactions: Zoetemelk-fan and search 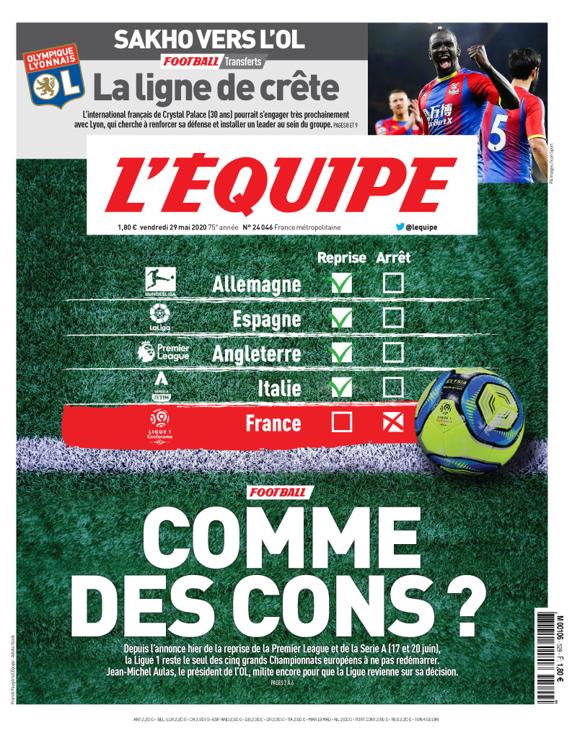 5 straight days of rain are predicted in Roubaix leading up to the race. They better run it.
Reactions: Zoetemelk-fan and RedheadDane

Of course there'll probably still be fans who won't care about rain, but I'm kinda hoping that if it's pissing down during the race, more people will think twice before going out to watch on-site.
You must log in or register to reply here.
Share:
Facebook Twitter Reddit Tumblr WhatsApp Email Link