Page 723 - Get up to date with the latest news, scores & standings from the Cycling News Community.
Sidebar Sidebar
Previous Next

TourOfSardinia said:
Vinokourov back in Astana and Nibali to return: "Yes, the agreement is near"
The "restoration" in the Kazakh team would favor the signing of the Sicilian for 2022: it is the team with which he won two Giro's and the Tour.

Source (in Italiano Paywalled after a paragraph) 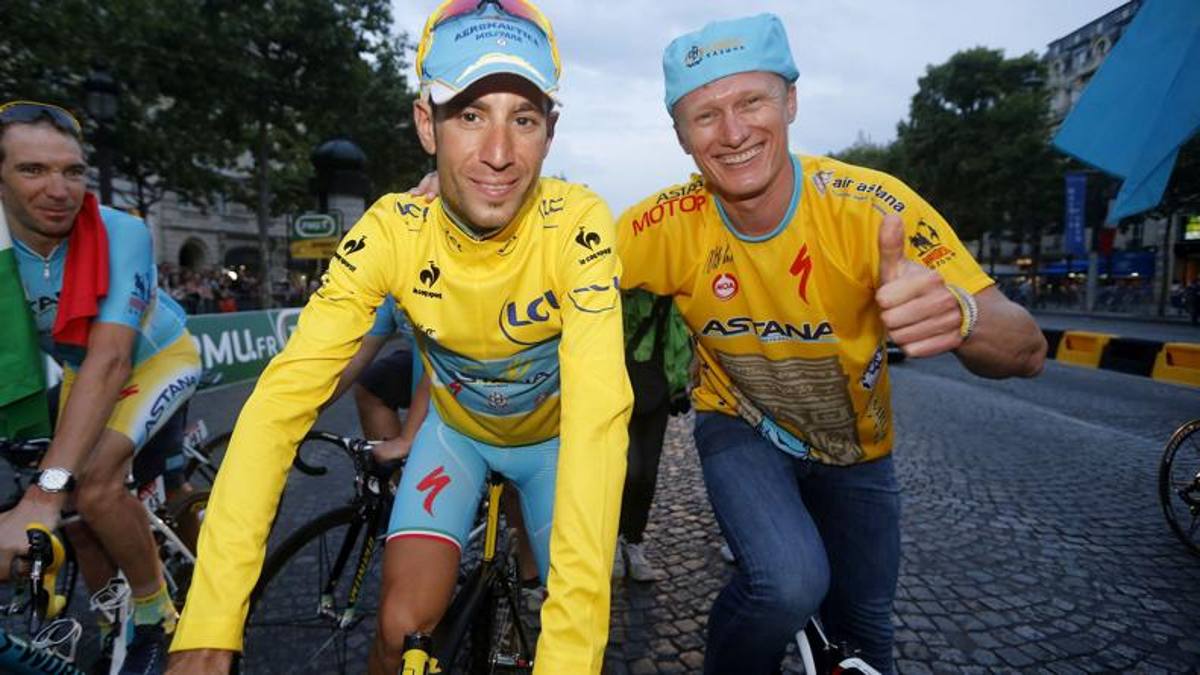 Yet years older and having lost Scarponi
Click to expand...

Slongo and Magni are set to stay at TS.

"I can't believe that he can still win the Giro d'Italia or the Tour de France - admits Astana's manager - you have to be realistic. But Vincenzo can do good things. And he's not that old, he's still 36. If we look, Valverde is 41. Yes, he crashed a few days ago, but he's always won. Nibali still has the qualities to do well. He can win stages and why not a great classic. The important thing is that he's happy, then the results will come".

"I think a mental change is needed - resumes the Kazakh - This year Vincenzo was also unlucky. Because he had the legs but he crashed and hurt himself just before the Giro and broke all his plans. I think he could have finished in the top five.

"For us he is an important image man. His greatest triumphs have been with us and for this reason I think he wants to return to Astana and find this serenity, that he wants to embrace the group with which he won. I was also pleased by this. Because a rider who comes back at the end of his career and recognizes who made him win is a good thing for the team, for us." 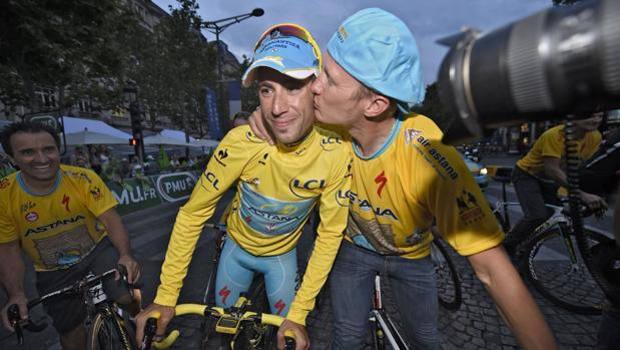 Lets be real. Vino get back into Astana with the tagline "Make Nibali great again"

Red Rick said:
Lets be real. Vino get back into Astana with the tagline "Make Nibali great again"
Click to expand...

Vino is fair here, no big expectations but might get something good from Vincenzo. Which I think (hope) is possible.
Reactions: Sandisfan and Carols

It sure would be good to see him have a few wins in 2022. Like a monument
Reactions: dusty red roads, Ilmaestro99, Sandisfan and 1 other person

Back from holiday in Sicily with the family. Next race Tour of Luxembourg.
Reactions: Sandisfan, Lui98, Ilmaestro99 and 2 others

Rollthedice said:
Back from holiday in Sicily with the family. Next race Tour of Luxembourg.
Click to expand...

Presumably building towards lombardia/worlds, but without any serious aspirations given the recent condition and contract already signed?

Also, not the most relaxed family holiday. A number of decent training rides posted on strava the last couple of week
Reactions: Sandisfan and Rollthedice
S

Ilmaestro99 said:
Presumably building towards lombardia/worlds, but without any serious aspirations given the recent condition and contract already signed?

Also, not the most relaxed family holiday. A number of decent training rides posted on strava the last couple of week
Click to expand...

Everyone has a different idea of what’s relaxing
Reactions: Sandisfan and Ilmaestro99

"You think you're tough, Gianni? Wait till you meet Vino. He sends some letters, you don't want to know what's in them." 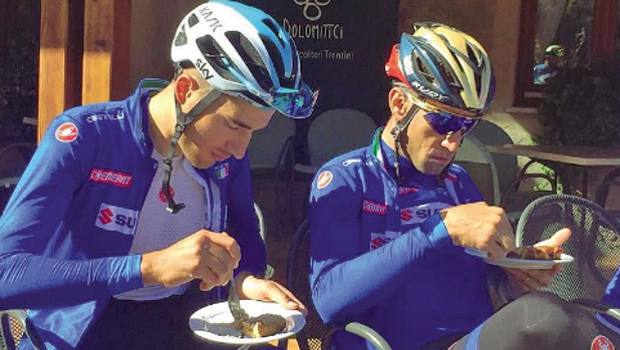 Sciatic said:
Everyone has a different idea of what’s relaxing
Click to expand...

He wanted to relax then he uncovered more of his wifes investment activities.
Reactions: Carols, Sandisfan and Rollthedice
S

Red Rick said:
He wanted to relax then he uncovered more of his wifes investment activities.
Click to expand...

Last weeks with Trek: Tour of Luxembourg from 14 Sep. then Frankfurt on 19th, Giro di Sicilia from 28 to October 1°, Froome will be there maybe even Valverde. Then Tre Valli Varesine (5th), Milano-Torino (6th) and the last race, Lombardia.
Reactions: Sandisfan, Ilmaestro99, topcat and 4 others

Back to racing today in Luxembourg but it begins pretty much like this whole season :

“I had a bad night, with fever and stomach issues. It won’t be an easy stage for me today, let’s see how it goes”
Reactions: Sandisfan, Ilmaestro99 and Carols

Man he's really getting old.
A few years ago he wouldn't get sick even if he drank straight from the Ganges.
Reactions: Sandisfan, F_Cance, DoYouEvenRideBruh and 3 others

In the end decent today.
Reactions: Carols, Sandisfan and Ilmaestro99

Rollthedice said:
In the end decent today.
Click to expand...

He didn't get dropped
Reactions: Sandisfan and Rollthedice

Good enough for me

Glad to see Pino in good shape, he'll need it for the last chapter of the Lombardia rivalry with Nibali. It is supposed to finish this year in Bergamo yet no official route. Maybe they are watching closely Nibali's shape and will switch to Como at the last minute.
Reactions: Sandisfan and Red Rick