Page 9 - Get up to date with the latest news, scores & standings from the Cycling News Community.
Sidebar Sidebar
Previous Next
F

I am assuming it was at the time when a portuguese newspaper reported that he and another rider had abnormal bio passport values. I think that was prior to his crash.
P

The best tour in the world is back.

It will be available here: https://www.rtp.pt/play/direto/rtp1

It might be geo resctricted, I'm not sure. Just get a VPN to pretend you're in Portugal.
Reactions: perico

carolina said:
It will be available here: https://www.rtp.pt/play/direto/rtp1

It might be geo resctricted, I'm not sure. Just get a VPN to pretend you're in Portugal.
Click to expand...

Works fine in Austria, so it shouldn't be geo-restricted, thanks for the link!
Veloso said that he's gonna take it day by day.
Reactions: carolina

Why is Marque allowed to ride? Didn't he also have a passport violation, just like Alarcon?

Not that I know of.

carolina said:
Not that I know of.
Click to expand...

He was never notified of anything.

And the positive they talk about, when he was about to join Movistar, was for a substance that he had a TUE for. He had a knee treatment because of a crash, if I remember correctly.

That's right, yes. However, it got held against him more because it was the year that Euskaltel folded, so Movistar, having already contracted Marque before the Euskaltel collapse, used it as a pretext to void the contract and free up some funds which they used to hire Igor Antón who had held on longer than many of his teammates and was therefore available at a comparative bargain price.
Reactions: carolina
P 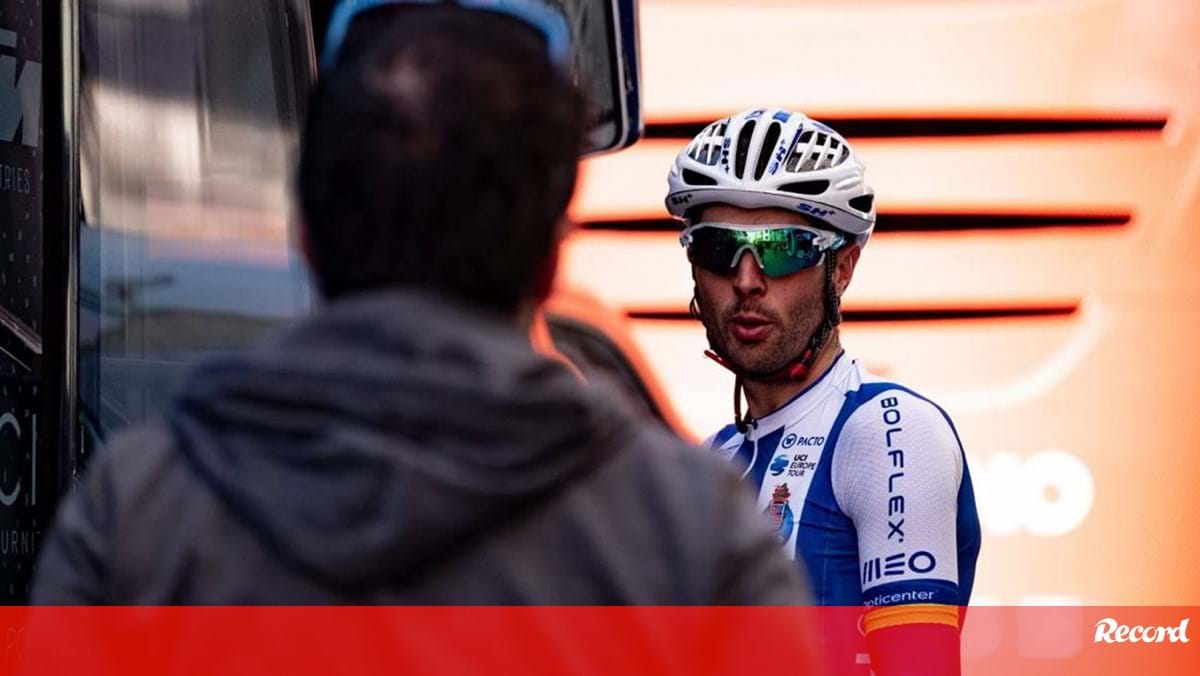