Page 731 - Get up to date with the latest news, scores & standings from the Cycling News Community.
Sidebar Sidebar
Previous Next

lenric said:
very cool of Nibali to ride roubaix. the bag might be full of GT wins, but it still has some space left for monuments.
Click to expand...

Honestly if he wins Roubaix it’d be crazier that he hasn’t gotten LBL. So close that year.
Reactions: Sandisfan and Ilmaestro99
Y

It would be great if both Nibali and Valverde rode Roubaix in 2022.
Reactions: Sandisfan and SHAD0W93

yaco said:
It would be great if both Nibali and Valverde rode Roubaix in 2022.
Click to expand...

Not going to happen, but they could both ride Il Giro...
Reactions: Sandisfan 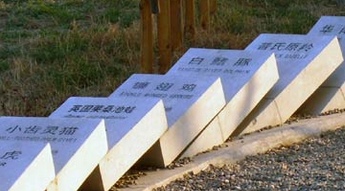 Happy Birthday to the greatest rider of the 21st century
Reactions: 46&twoWheels, Sandisfan, Lui98 and 6 others 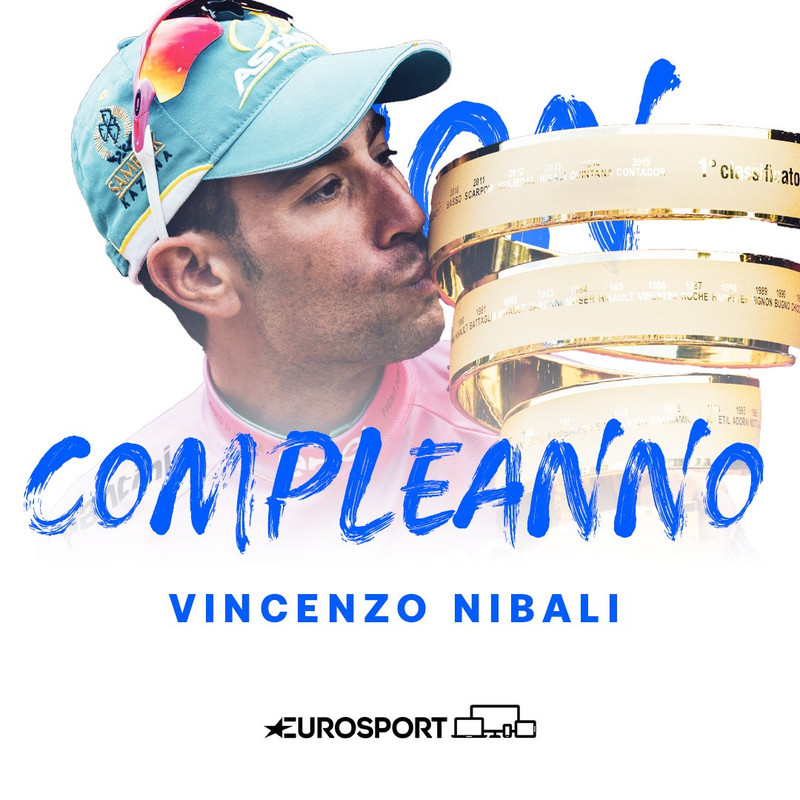 Reactions: Carols, Sandisfan, Lui98 and 3 others

Johnny Carera, Nibali's agent (and Pogacar's) suffered a bad accident on a highway in Italy when his Porsche collided with a lorry with Polish plates, which was driving on the wrong side of the freeway. The collision between the two vehicles was very violent, some witnesses said, and the 56-year-old Swiss man was trapped in his car; the fire brigade had to intervene to free him. He is now in intensive care in a hospital in Milan in serious condition.
Reactions: Sandisfan, Carols, TourOfSardinia and 4 others
You must log in or register to reply here.
Share:
Facebook Twitter Reddit Tumblr WhatsApp Email Link