Creditable attempt from Carapaz but barring Hindley doing a Menchov on those cobbles at the end, there is not enough to create any tension.
Reactions: Sandisfan

Some epic turds in TTs were polished today by some GC guys
Reactions: Sandisfan and Rollthedice
T

Landa was harping on about coming second yesterday

Would have even been close with a 3 seconds gap. I think he didn't take any risks downhill .
Reactions: Sandisfan and Rackham
T

Monster tt by Sobrero.
Hats off.

Congrats to Hindley and Bora.
And that's about what this Giro will be remembered for - the winner.
Reactions: Sandisfan, JosefK and Velolover2
K

I want to win a GT only to tell the guy who's handing me a microphone on the podium to go *** himself.
Reactions: Sandisfan

Congrats to Hindley and Bora.
And that's about what this Giro will be remembered for - the winner.
Click to expand...

Easily a top 3 Giro in twenties.
Reactions: Sandisfan, gunara, BigCoward and 1 other person

A shame we didn't get to see Guillaume Martin attacking on the climb, blowing himself up for the rest of the time trial.
Reactions: Sandisfan, Tim Cahill and Rollthedice 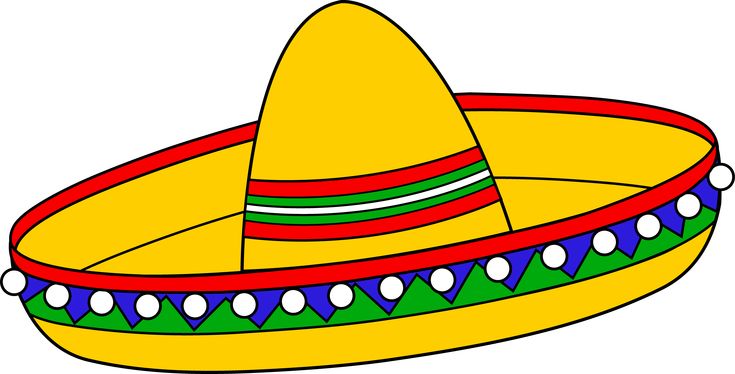 
Bavarianrider said:
What an utter piece of ***. GT cycling is finally dead. I am out. That is it. Congrats to all of you who advocated for this. You won, You have destroyed what we loved. Thank you and goodbye. This is the end. The curtain has fallen.
Click to expand...

kingjr said:
I want to win a GT only to tell the guy who's handing me a microphone on the podium to go *** himself.
Click to expand...

But remember Evans had to stop doing that in order to win one.
Reactions: Sandisfan, kingjr and StryderHells
T

He's on the rise ok, you obviously haven't been following his socials.
Reactions: Bonimenier

Jai, Jai, Jai.
Very impressive. Not even in my wildest dreams I would have put him as a contender, much less a favorite. In part fueled by the idea that the Giro had a weak field in 2020.
I'll tell you one thing, when people say weak field the only rider that I have to say is missing is Pogacar. Nobody else. That is my opinion. More contenders would have been fun to watch but it would have been more of the same.
Reactions: gregrowlerson and Tricycle Rider 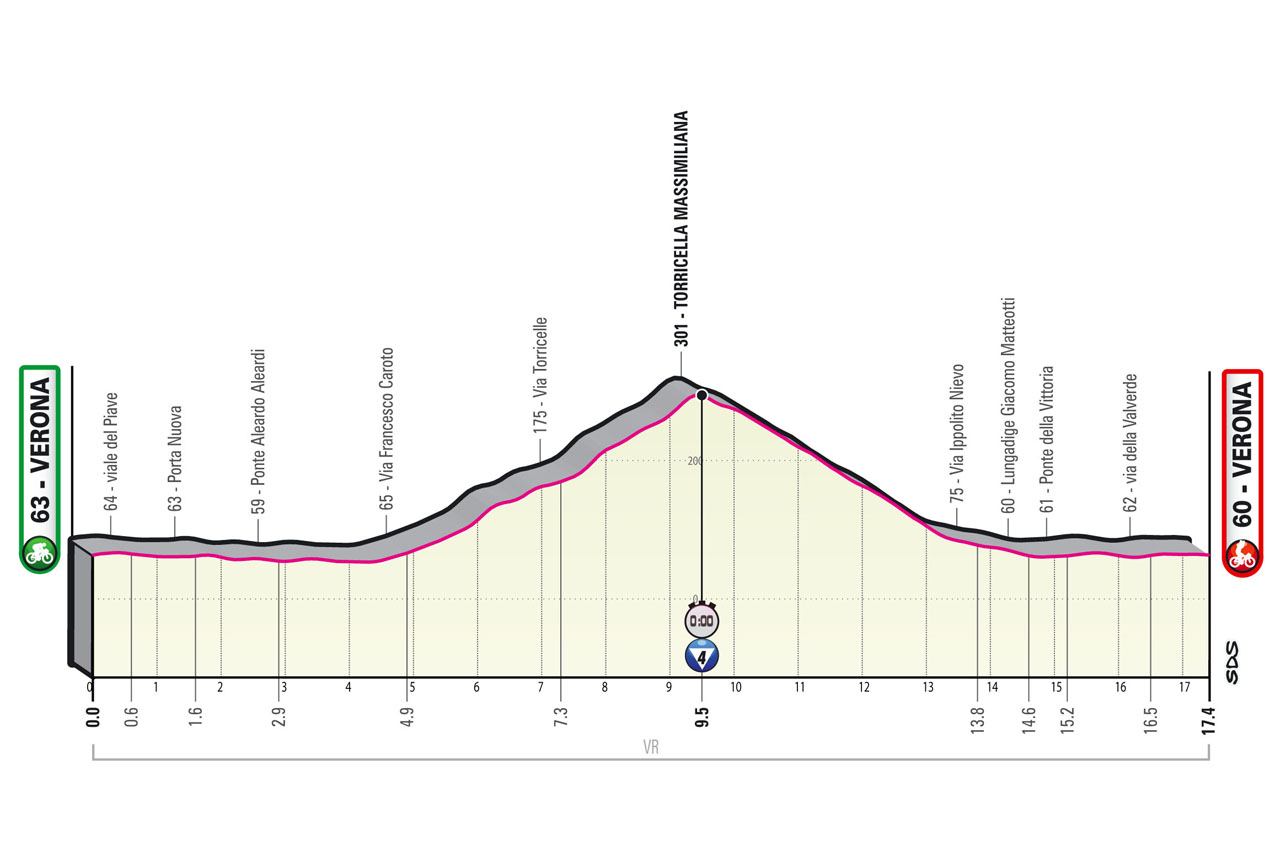 Hirt is still in the top 10 and so is old man Nibali, all in all I think it's been an all right Giro. (Though, the list of all the riders who DNF-ed is rather long and illustrious.)
Reactions: Sandisfan and Carols

Red Rick said:
I agree. Toricelle is like a 9minute climb which should be much longer than ideal for a guy like MvdP and other puncheurs. Also it's a climb in ITT position which is where a guy like Sobrero will have a huge advantage.

Does Sobrero have endurance issues that he does much higher watts in ITTs than in road stages generally?
Click to expand...

He probably has a great TT position, but in the u23 ranks all his best results came in hard hilly one day races and the few wins that he got, like Strade Bianche di Romagna and the Palio del Recinto, came after long solo rides, so his engine is probably not the problem.
Last year in Slovenia he did the Novi Gorica Murito (2.69km at 13.7%) in 9:55, 442W at 63kg and they did the penultimate climb that topped with 9kms to go at around 6.4 W/KG for 9min (source: https://www.strava.com/activities/5457812634/segments/2838818772453952392) so his numbers are elite on shorter climbs.

His problem seem to be longer climbs, once they are closer to 20 than 10min he's nowhere to be seen. His lack of notable gc results in stage races even in the u23 and junior ranks also indicates that his recovery is probably not the best. I don't think he can handle multiple days of hard racing in a row. That said, there are still some stage races that should suit him, something like the Tour of Poland should be perfect for him.
Reactions: Nick2413, Sandisfan and Red Rick
M

Nibali had a day off. Great result for Hindley, I guess he's off to the Tour next season after getting a second Giro podium. Carapaz fought hard, Landa about as expected in the TT. Anyone know what odds Hindley was to win the race ?
Reactions: Sandisfan
I

Can't fault them. That sums up how memorable the race has been.
Reactions: Rollthedice and Ilmaestro99

Samu Cuenca said:
But remember Evans had to stop doing that in order to win one.
Click to expand...

To be fair though, there are a good few GTs in the period before the 2011 Tour that Evans could have won had he decided to focus on them. I mean, there was one point where Denis Menchov had 3 GT wins and Evans none. Why? Because Menchov went after races he could win (and Heras had yet to be reinstated) more often whereas Evans bashed his head against the Tour wall frequently and then was often overraced by the time he got to the Vuelta, having started his season early, done a full spring campaign because of targeting the Ardennes which Menchov wouldn't (as he had almost 0 one-day racing acumen) and then the build up to the Tour.

Yes, the 2020 calendar is a bit of an anomaly and probably helped a lot of those riders that tend to overrace themselves (hello, Richie Porte!!!), but if Hindley had been riding the Cadel Evans calendar through his career to date, then he is likely going to be struggling to rack up wins against Pogačar and Roglič in the Tour, and without that previous podium he's likely not being given the level of leadership flexibility that he has been granted here, because that 2nd in the 2020 Giro has meant he's been signed with a greater degree of freedom but also responsibility, and because he doesn't have a particularly noteworthy palmarès in short stage races, the chances of him getting backed in the Tour the way he has been here would be minimal.

Obviously the parcours trends also play a large part in that, especially with the trend away from ITTs as that was why there have been many riders who retired without a win that they might have been capable of at a different time, and many for whom the Tour was the only GT that suited them, but they were unlikely to get all the pieces fall into place to be the best at a Tour without a Pereiro-sized slice of luck, whereas had the Vuelta still been using its early 2000s style routes from the post-Indurain generation with the likes of Olano and Casero then they might have been able to pick one up by targeting it à la Menchov.

I haven't found Hindley to have done anything spectacularly impressive or to have done anything to make me invested in his future racing in this race - but I also can't really justify anybody else as being more deserving of the win, it's not like anybody lit up the race and he proved himself the strongest, and I certainly can't criticise him for maximising his opportunities by picking out races that either suit him, are on roads he is more familiar or comfortable with, or where the field is more beatable for him. That's just being smart.
Reactions: gregrowlerson and Sandisfan
You must log in or register to reply here.
Share:
Facebook Twitter Reddit Tumblr WhatsApp Email Link