Music! What are you listening to now?

Page 355 - Get up to date with the latest news, scores & standings from the Cycling News Community.
Sidebar Sidebar
Previous Next

As I see more people walking, biking and what seems like engaging like they haven't done for some time, I wonder if this is what it was like fifty years ago. People just seems more pleasant these days.

So naturally I'm dialing back time with this gem.....

Post-rock seems very fitting these days... Just discovered Slints iconic album 'Spiderland' the other day, and I am blown away by the airy yet claustrophobic sound of the album.

That is one of the all time great albums. 38 minutes of buildup to one raw, screamed "I miss you!" and that atonal guitar that comes after it, and yet more than worth it.

Oh, that is great.
A 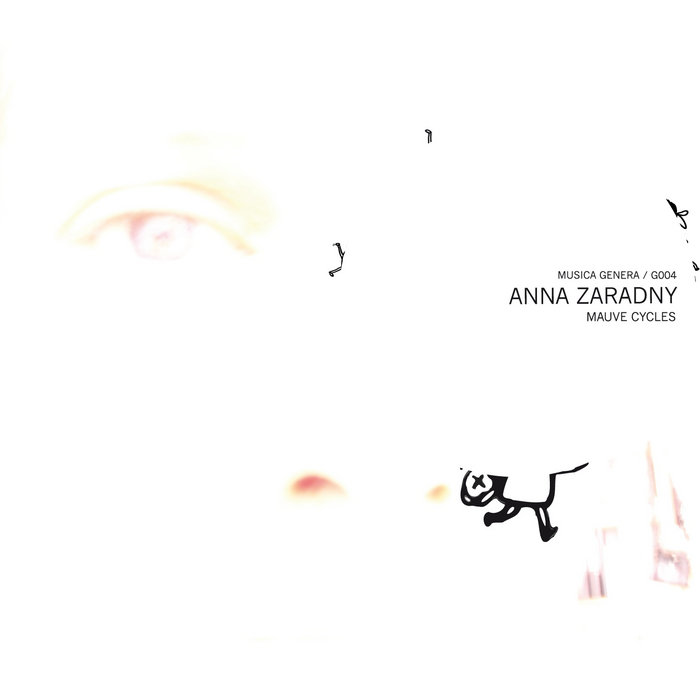 Saddened to hear of the death on Monday of the great Moraes Moreira, original guitarist and sometime vocalist with Novos Baianos, legends of MPB (responsible for the album once voted the best Brazilian album of all time, "Acabou Chorare") and subsequent solo artist, of a heart attack at the age of 72. He was clearly the driving force behind the band's creative side in the early days, and indeed he is the writer or co-writer of the majority of their classic material - "Preta Pretinha", "Acabou Chorare", "Mistério do Planeta", "A Menina Dança", "Cosmos e Damião", "Linguagem do Alunte" - as well as being the lead in some of their best known covers, such as "A Samba da Minha Terra". We know this because the quality of Novos Baianos records nosedived dramatically after he left the band, whereas for several years Moraes continued to put out great material. The original Novos Baianos lineup reunited in 2015 to finally give us some closure.

Not really music - I guess - but it's kind of relaxing.

Dazed and Confused said:
As I see more people walking, biking and what seems like engaging like they haven't done for some time, I wonder if this is what it was like fifty years ago. People just seems more pleasant these days.

So naturally I'm dialing back time with this gem.....

Agreed on the more pleasant and considerate. There were less bodies on the same space 50 years ago but having survived the 60's there was no shortage of angry polarity in ideas.
One album that seemed totally appropriate for a mellower time that still "rocks": Kiln House by Fleetwood Mac. A tribute to Buddy Holly and others.
D

It is still more pleasant out there. Less pollution too.

Here is the best version of Sweet Jane in my humble opinion. And yes, I have posted it before.

I finally found the time and mood to listen to Apple's Fetch the Bolt Cutters and... it is as great as people said it is (though the reviews I read emphasized the lyrics and I hardly care about lyrics in music, not even with Apple). I hate hypes but I'm really happy for her - and for me, for the joy of listening to it.
J

Charlie killing it when Lars wanders in, in his undies!
View: https://www.youtube.com/watch?v=zvSQ-aO5Yt0